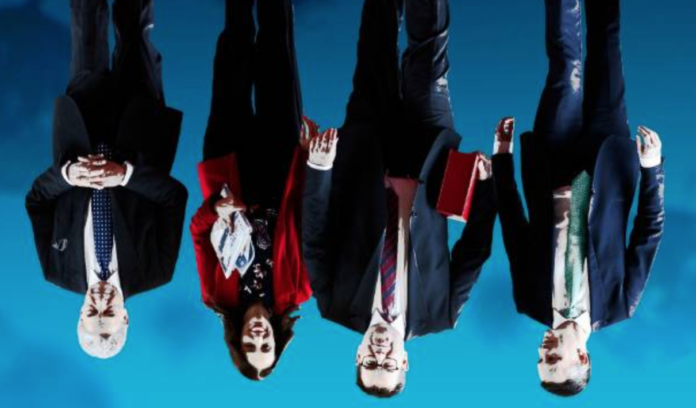 The government plan for financial support for newly unemployed is a very useful emergency measure.

Anyone made unemployed after Mach 1 is eligible for a tax free payment of $490 a week (if they were working 30 plus hours) or $250 a week (if they were working 15-29 hours a week.)
Many critics pointed to the obvious fact that this created two classes of unemployed – those who became unemployed before March 1 who get half the money available to those who became unemployed after March 1.
But another massive problem is that the new benefit appears to be available to someone only if they are not employed at all – even as a casual.
This means anyone who becomes unemployed in the next 12 weeks will refuse any part time work offered to them because they will lose the new payment. This is obviously supid so we hope will be changed in the future to allow some income on top of what they get as a tax-free payment.
The 12 week payments are very useful. They allow the workers being made unemployed after the wage subsidy to get at least the same minimum payment they were getting before.
And tens of thousands of workers are going to need this payment as the wage subsidy expires for over a million workers on June 8.
Beneficiaries from before March 1 should also have access to this payment.
Both categories of beneficiary should also be able to earn an income that matches a living wage before having any income abated. Currently that is about $400 a week more than the current full-time income support payment.
Currently a pre-March 1 beneficiary can only earn $90 a week before losing 70 cents of every extra dollar earned.
Under the current rules a post March 1 beneficiary would lose 100 percent of their income support if they got any form o9f employment.
That is nuts.