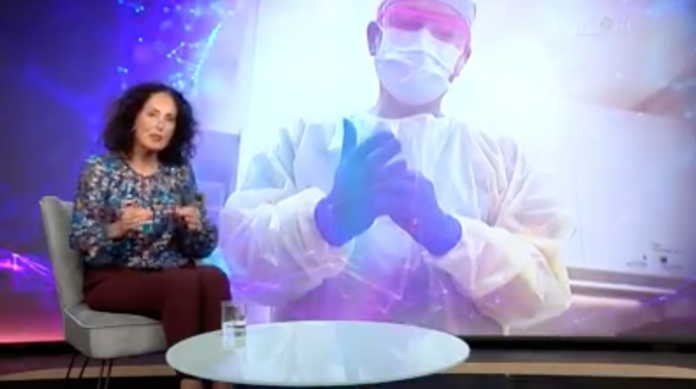 The Covid-19 public health response act sparked a backlash – Moana shares her thoughts on a rollercoaster week for the Government.