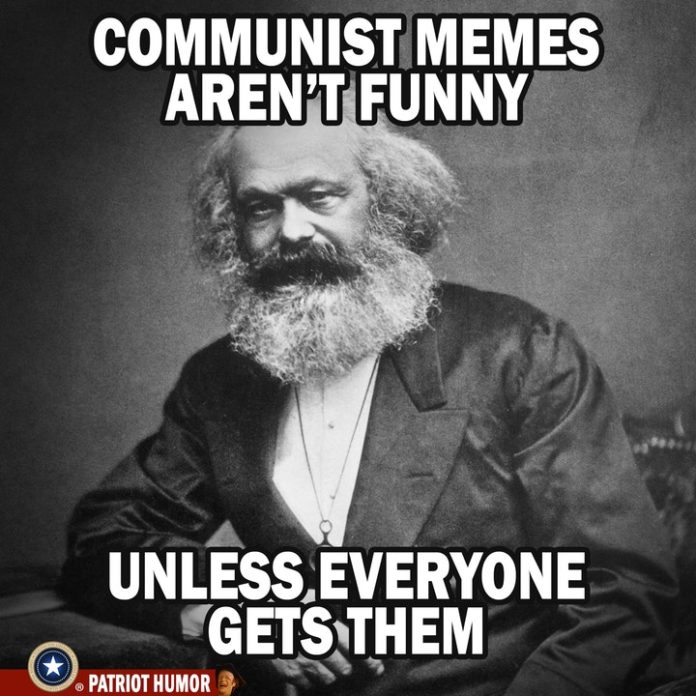 There is a discussion taking place across the globe about the type of change that is needed. Will a series of reforms to the current system be enough or will we require some form of revolution. That is a discussion taking place in the squares of cities around the world that have been engulfed in months of continuous protest against the existing order.

Some political leaders like Bernie Sanders, who is seeking the nomination of the US Democratic Party as its presidential candidate, who most would consider a “reformist” socialist, nevertheless talks about the need for a political revolution.

Many people wanting real change classify themselves as some kind of “revolutionary” but effectively reject the struggle for reforms of the system that would aid working people. This often also means dismissing participation in the system’s elected forms of representation like a parliament.

Often these “revolutionary” groups fail to participate in the day to day struggles for survival of working people through their unions or community organisations dedicated to ensuring access to basic needs of survival. These revolutionaries only weapon is the typewriter and printing broadsheets or blogging becomes the limit of their “revolutionary” activity.

The end result of this sort of activity is zero progress for working people.

The opposite approach is to limit your activity to whatever the system will permit. This is the politics represented by traditional social democracy. This seems to be a successful strategy only when the capitalist system is expanding rapidly, unemployment is reducing, workers are getting more power, and the bosses feel wealthy enough to share some crumbs to keep everyone quiet.

This was true in Europe and the US for the period after the worldwide capitalist crisis in the 1890s until World War 1, and again for several decades after the Great Depression of the 1930s and World War 2.

It also helps if there are strong voices advocating a genuine socialist alternative that has a mass hearing among working people to put the frighteners on the capitalist class. This was also true for both these periods.

As soon as the capitalist system starts refusing concessions traditional social democracy ends up being an enforcer of the takebacks from working people that are imposed by capitalism rather than an enabler of working-class power. Support for social democracy then collapses in disappointment.

This has been the reality for social democracy across Europe, in Japan, and with some ups and downs in Australasia.

The problem today is that capitalism seems to have entered a period of what has been dubbed by even pro-capitalist economists as a period of secular stagnation. The growth that has occurred in recent decades has been enabled by and greater and greater extension of credit (debt to us).  The last world recession in 2008-9 was the worst since the Great Depression of the 1930s. Recovery from that recession only happened by maintaining and extending the massive debt balloon that hangs over the world. Recessions are actually capitalist crises of overproduction – that is overproduction of commodities in relation to the ability to buy. But it is also the over-extension of credit money in relationship to real money (gold) that it pretends to represent.

A general crisis is usually triggered by the collapse of financial institutions associated with the over-extension of credit and a portion of the credit money is simply wiped out to bring it back into line with the real monetary base. The collapse in credit money will force the most over-extended and least efficient commodity producers out of business and a recession/depression ensues.

This is the way capitalism cleanses itself for a renewed period of growth. But the more the system depends on debt, and the more the system tries to stop the cleansing process proceeded as it must, the less powerful is the recovery and the system remains even more exposed the next time the cyclical downturn hits.

There can never be a return to strong capitalist growth without another Great Depression (and probably world war) to restore the system to capitalist “health”.

That is not a solution working people can hope for.

Working people need a strategy that can provide answers to the very real problems of surviving with dignity under capitalism. That means having strong unions and parties to represent us in parliament.

But the solutions we put forward to get mass support for should be solutions that look to replace a system based on the pursuit of private profit with a system the empowers workers and has solutions to social problems based on collective solidarity.

This has become of even greater importance as it has become more and more obvious that tackling the climate crisis is only possible with a system not based on relentless growth and the pursuit of profit.

These policies can be put together as a plan for a Green New Deal to combat climate change that priorities well-paid jobs, public housing, health care and education for all. Such a Green New Deal should include these essential features:

This Green New Deal would inevitably be met by the fiercest opposition from the ruling class and their paid mouthpieces. It would also be met by sabotage from within the existing state institutions – the police and military in the first instance.
Ony by mobilising in our millions can we create the unions and parties with the fighting capacity to implement the programme and defeat that opposition once and for all by building a new state based on the deepest forms of democratic participation.