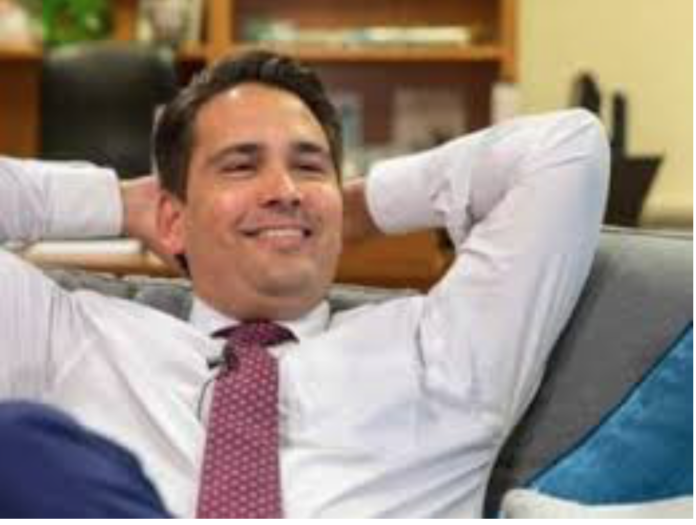 Sucking up to bloody Trump is sick enough, but utterly ignoring what it is we are actually doing in Iraq to demand they remain is truly ethically shallow…

The National Party says New Zealand troops stationed in Iraq should not “cut and run”, advising the Government to keep troops on the ground.

…folks, in case no one has noticed, the Iraqi Army that we are training has turned against the civilian population it is supposed to be protecting…

The tit-for-tat escalation between the United States and Iran’s proxies quickly brought Iraq back into the spotlight, albeit for all the wrong reasons. The grassroots protesters in Tahrir Square and elsewhere are seeking economic and political reforms—and are speaking out at significant risk to their own safety. Yet the months of protests that have left more than 500 unarmed demonstrators dead, thousands wounded, and dozens subjected to kidnappings, torture, and arbitrary arrests have barely registered in American media.

…that’s right, the army WE are training has killed 500 unarmed civilians, wounded thousands of protestors and are implicit on kidnappings and tortures.

That’s who we are training, an army that is killing its own citizens and torturing them.

Listening to National suck up to Trump is bad enough, hearing them justify why we need to keep training an army to kill and torture their own is however too much.