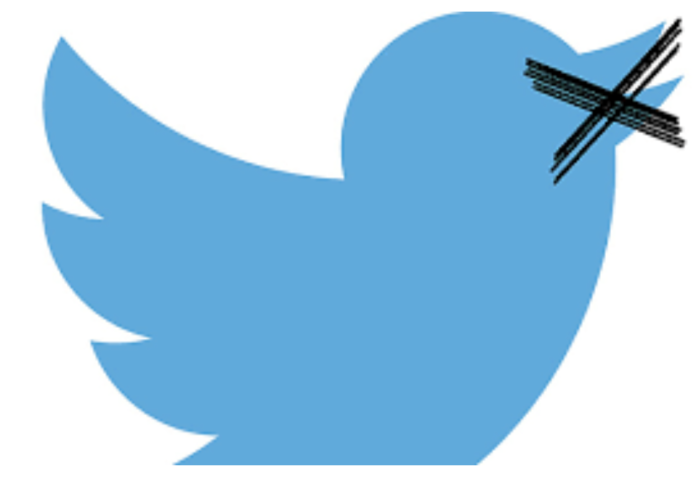 Good to see Phil Quin following Ani O’Brien who followed The Daily Blog on pointing out that NZ woke identity politics is going to alienate the middle in the way we’ve seen with Brexit, Trump’s win and Corbyn’s loss.

TDB has been on this point for some time.

Call them the Emerald Stormtroopers, the Wellington Twitteratti or The Woke, the middle class micro-aggression policing social media lynch mobs of the Identity Politics Left have helped splinter the democratic majority with pure temple politics over broad church solidarity.

What is needed is the re-articulation of Class Left arguments by those who can shut down the alienating middle class virtue signalling because the second young white men in poverty see themselves as an identity, the Right recruit them.

Alienating woke micro-aggression policing Identity Politics activists to the left of me, climate denying crypto-fascist alt-right incel Trolls to the right of me, and here I am stuck in the middle with you.