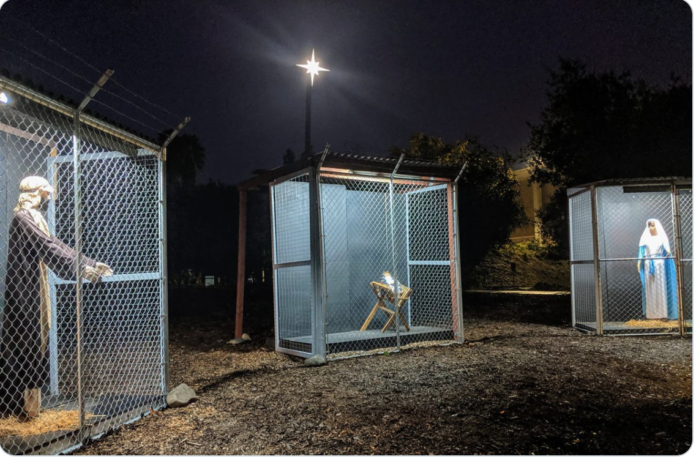 What a way to end the extraordinary year of 2019, with the report that Sir Ron Brierley, the corporate raider, greed is good, mate of Roger Douglas, who shot to fame as a role model at the very beginning of the neo-liberal capture of Aotearoa in the 1980s, has been arrested with a laptop full of child abuse images on his way to Fiji, and has freely admitted liking young Thai girls.

Yes, I know that sentence is very long, thanks.  But who woulda thunk? Actually, I take that back.  I wandered around the place for hours afterwards in a glow of “of course”. Rich white men, sex, and young brown girls.  Or young white girls. The story is as old as time.

And in the same way, the finding that there was no evidence the Labour Party staffer sexually abused his accuser, though he apparently admitted to being a bit of a bully, is much the same story. Punch and counterpunch.  The tale of 2019.

Christchurch suffered the double blow of having 51 of our people murdered by a person with fanatical beliefs and the revelation that there were plenty of those in our community. It seems every second house either contains a stash of abusive materials or a white supremacist.

Thankfully, too, though, there are plenty who were prepared to walk into Hagley Park to decry what happened and to stand tall with the families and the victims.  As a result, the plight of Muslims in New Zealand has been brought to the fore and hopefully things are changing for the better for that community. They have had a voice this year, facilitated by the very person who tried to silence them forever.

My best friend died, the wonderful Wendy Craig, her brain taken by a nasty dementia that left me wondering what it was to be human, and thinking we are just a walking chemical reaction. All that passion, hope and spirit, down to a few sparks in the brain, easily extinguished.

Now I’m getting morbid.  Sorry. Internationally, Boris Trump (you know what I mean) has displayed new heights of petulance.  The impeachment of the American half has come at the same time as the re-election of the British half. It has somehow raised the spectre of the re-election of Trump in a year’s time. Politics is just crazy and also very worrying with the continued rise of the racist right. It feels like 1933, not 2020.

And after 1933 there came the rise of racist policies that were driven by the Nazis but tacitly condoned by other countries and we all know where that led.  This time the target is not Jewish people but all migrants, particularly those of dark skin. There is recent evidence that racism is not far below the surface even now in New Zealand.

In the letters pages of the Press in Christchurch people have been decrying Lianne Dalziel’s failure to declare individual donations to her campaign fund, an issue raised with justification by John Minto. But, notably, it was the Chineseness of the donors that really set off the people of Christchurch.  There must be a foreign plot! This must be about influencing and begging favours! The leap to distrust is never far below the surface in our race relations, and we are much better at having migrants than most European countries, the USA and Australia. It is worrying and I know that John will hate the racist tones that are coming through as a result of his intervention.

Domestically, the unpicking of neo-liberalism is mostly continuing, albeit at an excruciatingly slow rate. There are now some indications that 2020 will see the pace pick up and of course there will be an election.  I am still wrestling with my party vote. We shall see.

The thing is, I love kindness and caring and I am pretty smitten with Jacinda Ardern as a person.  I am also very fond of several of the Labour Ministers. Despite what the media says, there are some great people in cabinet. But there is a gap between their persons and their ability to overthrow neo-liberalism, although all state it as an ideal.

Once again, I would like to thank my readers for, err, reading, and those who have taken the time to make comments and debate the issues.  I always write this blog from my own views, however clumsily expressed, but hopefully also, at times, well informed by research and experience.  Next year is Gold Card yar for me, which I am looking forward too, although I do not expect to retire just yet.

I am not a Christian but am happy to celebrate the birth of Jesus the social activist.  To you all, I wish you a very Merry Christmas, and a sleigh ride of a 2020.