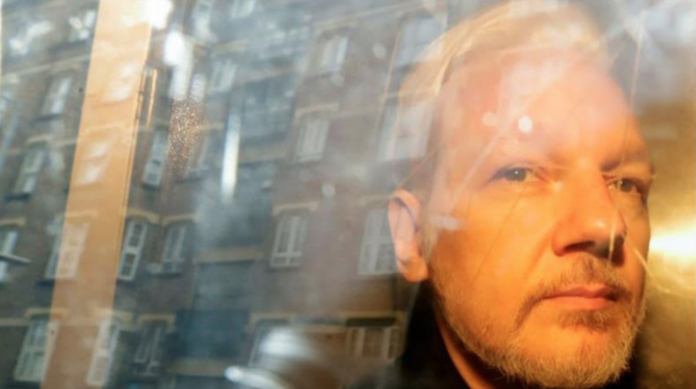 Why the silence, WHY NO  OUTCRY OF ANGER, from our mainstream media?

The influential writer Emile Zola was so perturbed  by the French establishment ‘s blatantly dishonest accusations  of treason against Alfred Dreyfus that he, Zola, wrote an open letter to an influential newspaper , J’Accuse, accusing the President of France and his  government of antiSemitism.

This was in 1898. One writer, Emile Zola, is remembered for his stance in exposing the undercurrent of bigotry in the French establishment of his time.

One man, one writer…and one newspaper..

What if someone influential were to write a letter today, in defence of Julian Assange?

Who could one write to? Who in UK has the moral influence and , one has to hope, the moral integrity, to demand that Assange be freed before his health , physical and mental, doesn’t deteriorate completely?

The letter was written, not to a newspaper, not to an MP, but to the Archbishop of  Canterbury, Justin Welby.

“We the undersigned respectfully call on the moral authorities of the United Kingdom to use their influence to obtain immediately release of Julian Assange, citizen of Australia, from Belmarsh prison where he is being unjustly and cruelly incarcerated.

Julian Assange is not charged with any crime or even misdemeanor in Britain, and has fully served his sentence for his single offense: jumping bail to avoid extradition to the United States via Sweden. He was not and is not charged for any crime in Sweden. The sole charges against him originate in the United States, on purely political grounds, …”

“It is quite clear that in their current treatment of Julian Assange, the United Kingdom is debasing itself as a mere instrument of political repression exercised by the United States.”…

“We ask you to respectfully transmit this message to Her Majesty, Queen Elizabeth II.

We appeal to your sense of justice and of national honor to uphold the best traditions of British democracy and respect for human rights by calling for the immediately freeing Julian Assange.”

For the entire letter and list of signatures, see here.

And, myself,  “J’Accuse” our  NZ mainstream media. Why do they not take up the cause of Julian Assange, which many consider the cause of journalism itself?

PS :In November an open letter from 65  medical doctors was written to the UK Home Secretary pleading that they feared  Assange’s health had so deteriorated that he could die in prison. But that’s another story.