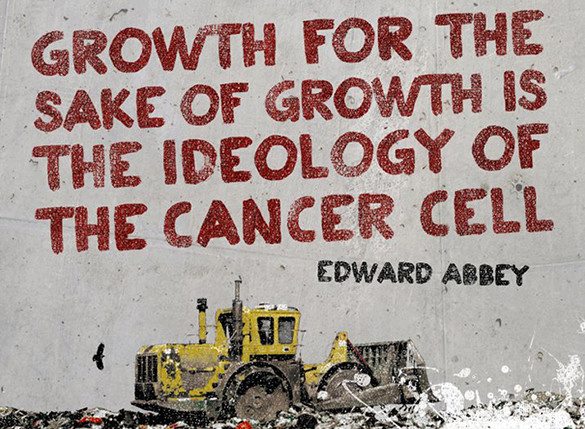 Government unveils $12b infrastructure boost, much of it focused on roads and rail

The Government will invest an extra $12b in infrastructure over the next four years, including $6.8b on transport.

Finance Minister Grant Robertson unveiled the spending at the Half-Yearly Economic and Fiscal Update (HYEFU) on Wednesday afternoon, saying it was the right time to take advantage of low interest rates and “future-proof” New Zealand with stimulatory spending

Of the $12b there will be $8b on specific “shovel-ready” projects set to be announced early next year. Most of that will be taken up with a $6.8b spend on transport which itself will mostly be on roads and heavy rail.

Another $300m will be spent on hospital property, $300m on “regional investment opportunities”, and $200m on “public estate decarbonisation.” Also included is the already-announced $400m boost for state school property improvements.

So we are facing 14000 on social housing wait lists, historically high food grants, historically high suicide rates and generations locked out of home ownership and social equity while the planet rapidly melts, and Grant’s dusting off the credit card for fucking roads!

Don’t get me wrong, yay the other spending, yay making our roads safer, yay there will be some attempt to catch up to the crippling underfunding in all infrastructure while open door immigration creates enormous pressure on the working classes, the poor and beneficiaries but as Chris Trotter points out today, this is a spend up for the establishment, not the people.

To be transformative, Labour needed to borrow $50 billion, which still would keep our credit rating where it is, and embark upon an enormous sustainability rebuild and state housing upgrade.

Building a better motorway bridge for the homeless to sleep under isn’t much of a vision.
We are rapidly running out of time to transform our economy, society and community for the challenges of the climate crisis, this was an enormous missed opportunity by a Government still too cautious to love up to their rhetoric.
Labour – it’s like National but with more hugs and roads.