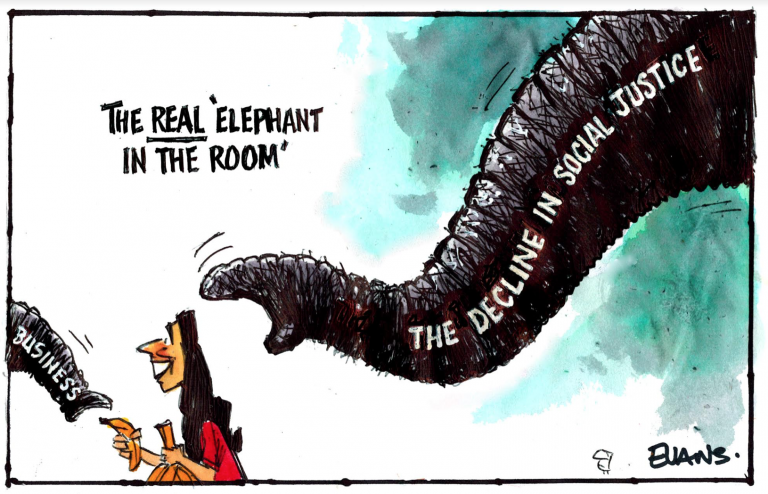 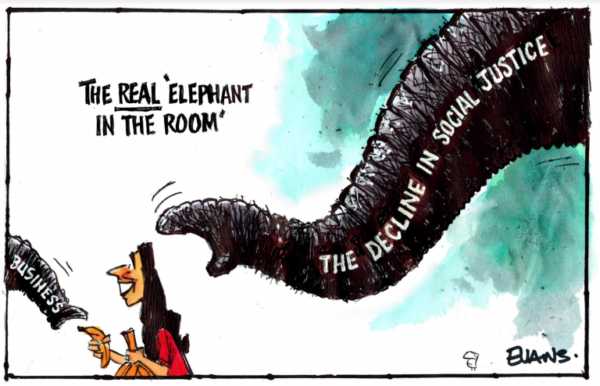 While the Reserve Bank fights with the 6 big Australian banks and insurers to ensure NZ can whether the next global down turn, more evidence that NZs housing market is in danger…

New Zealand at risk of a house price crash: Bloomberg

New Zealand and Canada are the two countries with the most unsustainable housing markets in the world, according to Bloomberg.

They have the highest cost of housing compared with wages, beating Australia, the UK, Norway and Sweden – which are also vulnerable.

…Grant and James Shaw locked NZ into an austerity budget so as to not spook our corporate overlords and he won’t tolerate debt much higher than 20% despite being able to borrow billions at incredibly low interest rates which could be used to fund the infrastructure costs to counter the mass immigration policies of 2000-2019.

The question is what does Jacinda do when Grant’s austerity budget fails?

We’ve seen the damage of neoliberal politics in the housing and in the community, who does Jacinda save and who does she allow burn in an economic meltdown?

Dairy Farmers: They are up to their eyeballs in debt from dairy intensification. To get them to agree to helping everyone else, you need to help them and this could be a once in a  generation move to get them to change their allegiance to National. Underwrite all Dairy farm debt on the agreement that they revert from Dairy to planting forests.

First home buyers: You can’t leave them for the wolves of the Market, under write their mortgages through Kiwibank.

Mum and Dad’s investment property: You can’t wipe out an entire generations wealth base, again underwrite one property over the family house through KiwiBank.

Banks: Only save Kiwibank, the others can burn.

Property Investors: Anyone with more than a family house plus one property investment can burn.

Tax amnesty for small and medium business: They are the ones who will suffer the most, allow a tax amnesty with the usual penalties cancelled.

Welfare: Everyone will be scrambling for some type of welfare, it will need to be increased, and the draconian punitive crap dumped.

Immigration Freeze: We will need to freeze immigration at a time of economic crisis because everyone will be fleeing.