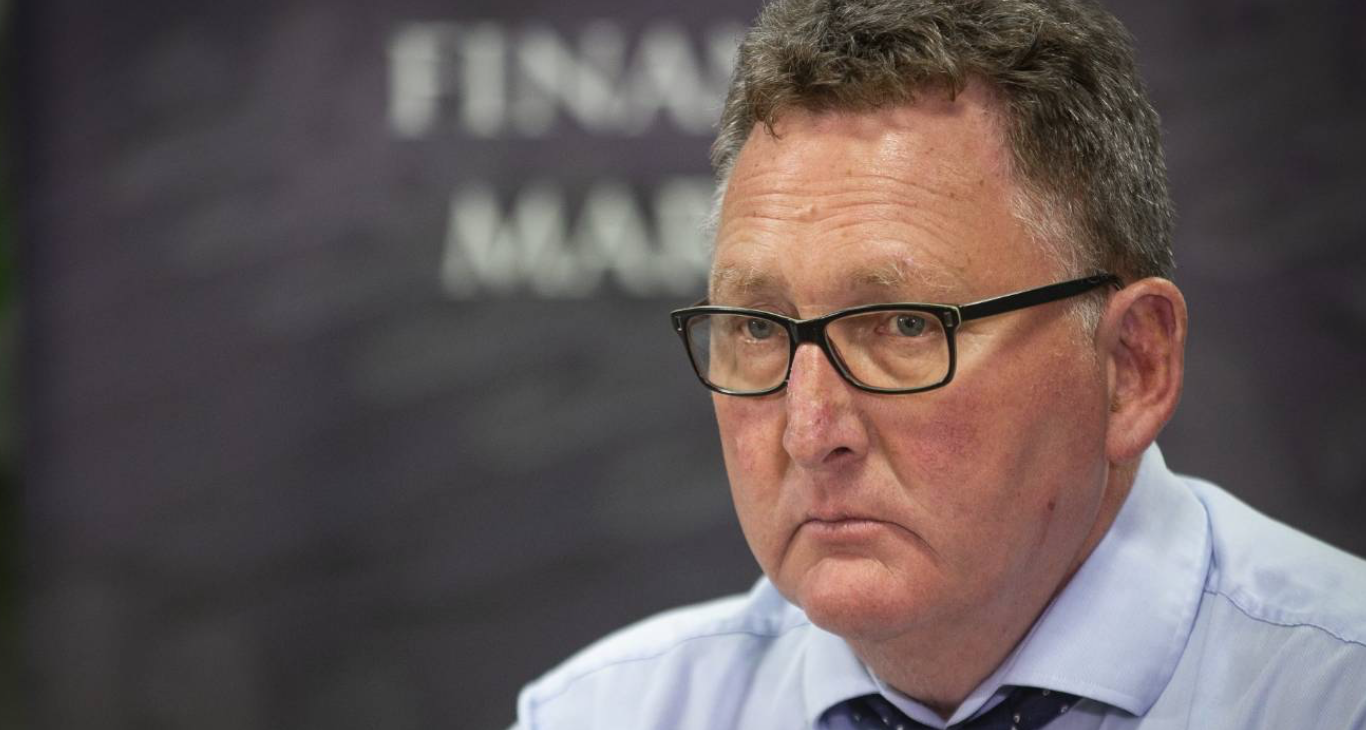 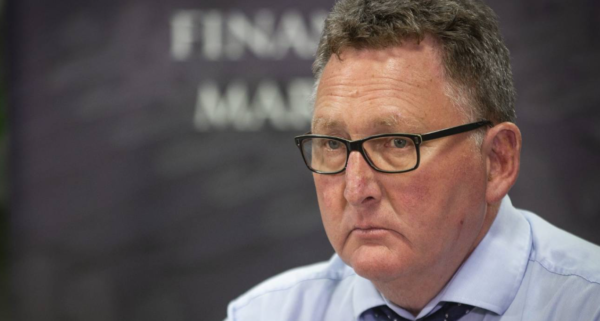 In his book ‘Crisis‘, Former Reserve Bank Governor, Alan Bollard, points out that during the GFC meltdown in 2007/8 we were weeks away from a total crash of liquidity. His memoir and the disbelief he felt when he realised no other Reserve Bank Governor had any idea what  the bloody hell a Credit Default Swap was makes essential reading for anyone wanting to understand Adrian Orr’s war with the Banks and how important a battle it is.

Central banks around the world responded to the Global Financial Recession by printing billions and pumping them into stocks and bonds. This falsely created the lowest interest rates in 5000 years. The entire last decade of growth has been built on hope wrapped in snot and Adrien Orr understands this, that’s why he has been demanding the big Banks hold more money to cushion any sudden external shock.

It led to the extraordinary situation recently of ANZ being publicly reprimanded and punished for failing to stick to the minimums alongside withering criticism of John Key’s lacklustre leadership.

Orr knows all to well that if the big Australian Banks (who have recently been outed in an enormous inquiry into the industry’s culture and who were found to be acting like piranhas with the kind of lending ethics reserved for drug cartels) get hit, the first thing they will do without a care is strip their NZ rental franchises of everything to keep the Australian parent banks afloat.

If you think any of the big Australian Banks would look after us over them, you are day drinking and smoking meth.

By demanding the big Australian Banks hold enough cash for the looming economic shock,  Orr is closing off an escape rout for the big Banks should the worst eventuate. They are responding with an enormous panic campaign warning NZ mortgage holders that they will ultimately pay for Orr’s meddling.

Orr must stare these threats down if he is to protect NZ over the interests of the banks. Threaten a financial transaction tax or a profit windfall tax which is a tax on top of their profits.

The spectre of the last crash and how close it came to plunging the NZ Shire into Mordor haunts The Reserve Bank, Orr can’t forget that fear as he battles the banks.