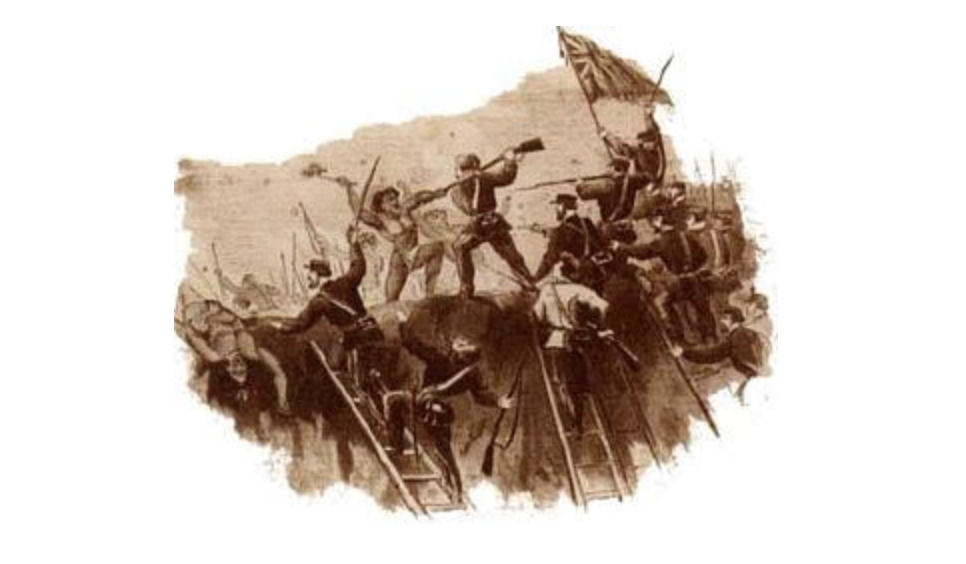 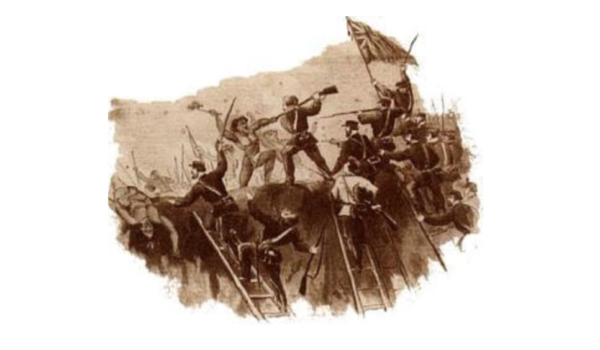 THE TRAILERS for “That’s A Bit Racist” had not filled me with confidence. There was a tone that positively yelled: “Anyone who doesn’t like the sound of this programme is almost certainly part of the problem.” In other words, the programme showed every sign of making huge assumptions about the history, nature and extent of racism in New Zealand. The dumbed-down script, delivered in the overly-familiar diction of the contemporary radio and television host, only deepened my suspicions.

It saddened me, because if there’s a subject that positively screams out for intelligent scrutiny in contemporary New Zealand, it’s racism. That’s why I was willing “That’s A Bit Racist” (TABR) to be better than its publicity. Sadly, it was not. If anything, it was worse. I managed about 5 minutes of the programme and then gave up in disgust.

Fiona Rae’s review of TABR, for The Listener of 6 July 2019, begins with a quote from Arama Rata, a Senior Research Fellow at the University of Waikato: “it’s not up to Maori and people of colour to educate Pakeha about racism, it’s something that Pakeha people should be doing among themselves”. I couldn’t agree more. And, what a pity it was that the makers of TABR didn’t heed her advice.

The most effective means of bringing home to Pakeha New Zealanders the nature and extent of the racism that has deformed their country’s past, and which continues to stain its present, is by presenting historical examples. Nothing has more impact than the official report, the newspaper clipping, the photograph, the diary entry, or the letter home. A simple historical narrative, built around these kinds of primary sources, leaves little room for denial. Presented with it, we are required to deal with it.

This was brought home to me with particular force quite recently when the Auckland-based historian, Scott Hamilton, took issue with my Daily Blog posting about White Supremacism.  In that post I stated that: “It is important to acknowledge that a political entity driven by the principles of genuine white supremacy will be very different from one in which the official goal is racial assimilation, as was formerly the case in New Zealand.”

In short order, by offering example after example, Scott took apart my assertion that the expression of racism most typical of Pakeha New Zealanders up until the 1990s was their oft-expressed desire to see Maori (along with practically every other ethnic group) fully assimilated into New Zealand society. Those wishing to sample Scott’s mastery of the telling historical example need look no further than his excellent essay, posted on The Spinoff, entitled “New Zealand’s Long And Violent History Of Anti-Indian Racism”.

Does this quotation, from Scott’s essay, suggest that the first impulse of Pakeha New Zealanders when confronted by people of colour was assimilationist?

“The White New Zealand League, which was founded in Pukekohe in 1926, was a more genteel vehicle for racism. The League’s campaigns against Indian and Chinese migration were endorsed by the RSA, which passed a resolution at its 1926 conference reaffirming its commitment to a ‘white New Zealand’. The Auckland Trades Council also endorsed the League’s call for the deportation of all non-white migrants from New Zealand.”

It is to be regretted that the people behind TABR, Jane Andrews and Melanie Rakena of Jam TV, were not minded to make use of Scott’s historical research, or, indeed of the work of other New Zealand historians. A chat to Professor James Belich, for example, would likely have revealed the importance of a little book called “The Aryan Maori”, written by Edward Tregear, and published in 1885, which, according to Belich: “arguably ranks with the Treaty of Waitangi as a key text of Maori-Pakeha relations.”

Exploring the ramifications of “The Aryan Maori” (the content of which was, for many years, taught to New Zealand schoolchildren as anthropological fact) would have offered a fascinating supplement to Scott’s brutal evidence of Pakeha New Zealanders’ deeply ingrained racial prejudices.

Likewise, in relation to the complicated mix of virtues and vices represented in the story of “The Battle of Manners Street”, “The Dawn Raids”, “Bastion Point” and “The Springbok Tour”. Sadly, acknowledging that racism in New Zealand is a multi-layered and historically complex phenomenon would have contradicted TABR’s producer, Jane Andrews’, determination to “keep it light”.

As she told Fiona Rae: “Bashing people over the head never works. We’ve tried to make it something that people can watch and learn a little bit of New Zealand history.”

She’ll get no argument from me that TABR offers New Zealanders “a little bit of history”. The tragedy is that she didn’t offer them more. The interaction of cultures, especially in the context of the explosive expansion of European peoples across the planet that characterised the nineteenth century, is still in the process of being worked out. Complicating matters even further is a new pulse of mass human migration. Not from Europe this time, but from Asia, Africa and the Middle East.

Which is why, even in the second decade of the twenty-first century, those same anti-immigrant feelings, so well documented by Scott Hamilton, are again in evidence. The flip superficiality of TABR notwithstanding, racism is heavy. Very heavy. What on earth possessed Jam TV to keep it so light?