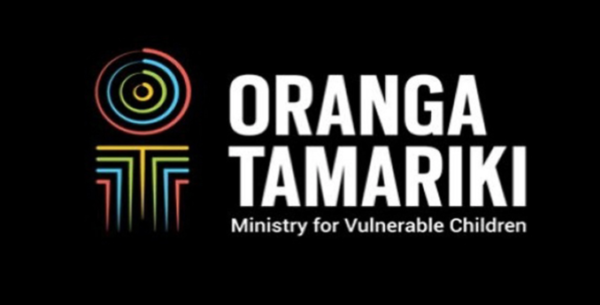 I think the manner in which dead infants are being used to justify the deeply flawed child uplift policy by Oranga Tamariki is a new low in this depressing and increasingly ugly debate.

Last week a 16month old infant was tragically killed and almost immediately the media were reporting the mother had lost previous children to Oranga Tamariki.

This case is now being held up by defenders of the agency as a justification for their uplift policy. It is highly questionable how Oranga Tamariki’s previous interaction with this mother was made public so quickly and I think they maliciously leaked it to create favour with the public.

No one is suggesting that there aren’t parents who are a threat to their children and that in those rare cases the State’s obligation is to step in for child protection, but that’s not what we have seen with the changes implemented since 2016.

The 2016 changes created a streamlined process of complaint with automatic uplift, parents who couldn’t access legal aid to challenge these decisions and no independent oversight of such draconian powers. They also, with minimal public consultation, eroded the rights of parents. That structure is deeply problematic and unjust.

Using dead infants as a means to justify that bureaucratic nightmare is atrocious.