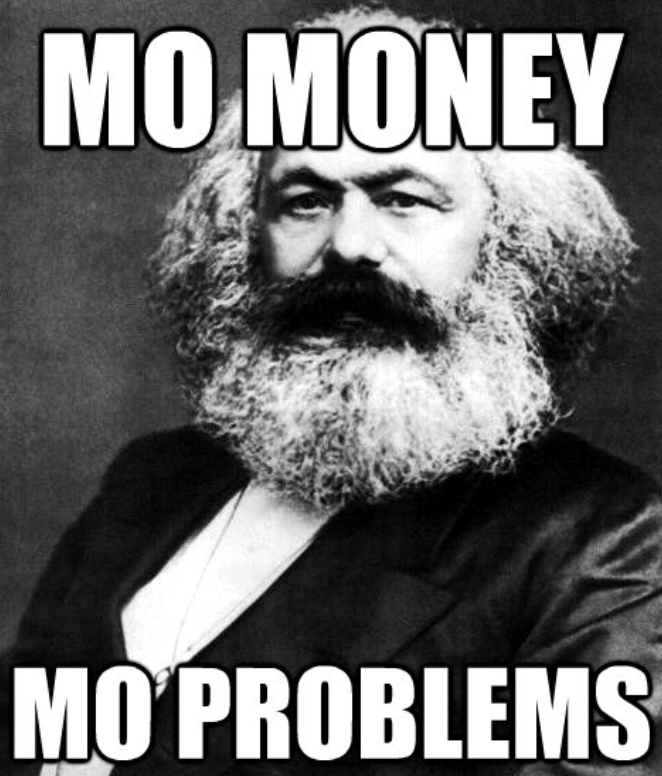 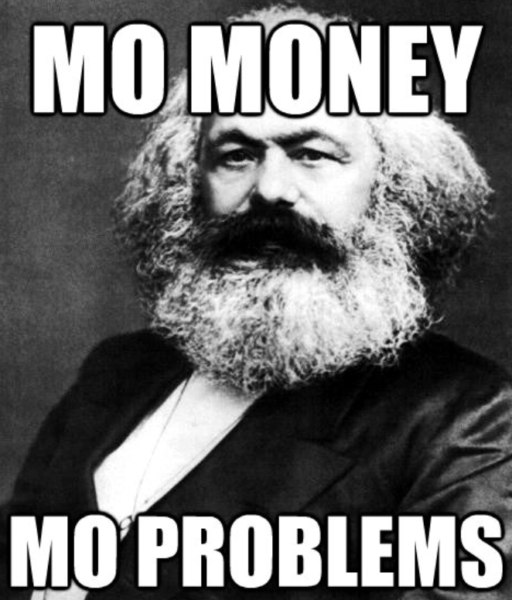 There is a lot of noise but little light being shown on the debate over a capital gains tax (CGT).

What the middle-class liberals who dominate the leadership in the Green and Labour Parties don’t have any recognition of is that working people in New Zealand are radically overtaxed and deeply resent that. This is especially true when considered in relation to the benefits we are able to access through the public health, education, housing systems.

In addition, we are stung for all sorts of “sin” taxes from petrol, alcohol and tobacco that are simply revenue gatherers since they have almost no impact on changing behaviour

The government also used to provide lots of services that have been privatised and become a new source of revenue. Let us take one example – getting a drivers licence. When I got mine I went down to the local police station and without charge was taken for a test by a traffic cop. The chances of failing were pretty rare. You actually learn to drive by driving. Now we have to pay hundreds of dollars for driver training and testing, and then paying it all again because the privatised testing company wants you to pay at least twice for the privilege of getting a licence.

Millions of dollars are sucked out of our pockets in fines for hidden speed camera traps that again are just revenue gatherers.

Cops arrest us for bullshit “crimes” like dope possession when the big thieves are the bosses cheating workers out of billions of dollars of legal holiday pay entitlements and are not punished at all for their crimes. The worst sanction they will possibly face is no more than actually having to pay what they should have paid in the first place.

Discussing the introduction of any new tax in the absence of a radical shift in the entire tax system from taxing income and spending to taxing wealth is almost a waste of time.

It is simply politically stupid to propose a new tax without also explaining that 90% of the population will pay less tax under the proposed system than before. That is only possible with a range of wealth taxes, which may or may not include a capital gains tax. If the top 10% of wealth holders have to pay a wealth tax, and there are death duties to everyone who escapes their obligations in life, then we may not even need a CGT.

A CGT does make the tax system fairer but actually has little impact on reducing inequality of wealth.

Because New Zealand hasn’t had a capital gains tax for so long it has led to people investing in property to prepare for their retirement. There are actually 300,000 “landlords” in New Zealand. Many of these people are professionals who chose to invest their savings in property because it was a logical choice in terms of returns. The teachers and engineers who did this invested money they had already paid taxes on. They feel they have already paid their share – especially when compared to the super-rich and multinational corporations who pay no tax.

Their second property is their retirement nest egg. They are technically a “landlord” but they are not a capitalist exploiter. They are just a working person who made choices based on the system that existed at the time. Many of these people would also be happy to pay tax on capital gains if the super rich and multinationals were also doing so and they had a more secure retirement guaranteed through national superannuation. In the absence of that, it is easy to argue the new tax is “unfair”.

That is what made the CGT proposal politically difficult to implement.

The other argument for the CGT is that without it the housing market is distorted. Because capital gains are tax-free the potential gain gets capitalised in a higher price for housing.

New Zealand has one of the highest priced housing markets in the world. There is almost inevitably going to be a crash in prices over the next few years associated with the next world recession that is already beginning.

The housing crisis won’t be solved by the government promising “affordable” housing in an unaffordable market. This was a stupid promise. The government cannot control the market. If they succeed in getting developers to sell homes to someone below the market price then the person will discover that the home has been shoddily built or is lacking basic elements to make it more “affordable”. If the home is actually as good as any other, then the person who buys it is able to bank a capital gain. In those circumstances, the buyer will most likely be a relative of the seller.

This is simple and easy. But the problem is the current leaders of the Labour and Green Parties don’t have the courage for that.

Before the election, the two parties promised they would adhere to a “fiscal responsibility” agreement. This promised to always run budget surpluses and never exceed a certain low percentage of government spending in relation to the size of the economy. This guaranteed that they would not be able to increase taxes and spending, even if it was to increase taxes on the rich and spending on the poor.

That is why they actually told the tax working group not to recommend any tax increases without tax decreases. Why would you do that when there are huge gaps in needed spending in so many areas? It might be OK if you instructed them to increase taxes on the rich and reduce taxes on the poor. But that was not done.

It was never going to be a realistic possibility for this government to introduce a CGT in isolation from a broader radical reform that included wealth taxes. NZ First is a coalition partner and promotes itself as the representative of small business and the elderly (white property owner). It was inevitable they would block the change.

Because of that, it is not useful to try and make deep conclusions about the direction of the government. This is not a “retreat” because it was never going to happen. This is not lack of courage because the government has promised to do nothing radical.

Yes, the Labour leaders could have argued more forcefully for a CGT. But at the end of the day, that would have been a waste of time in the absence of a more radical change to the entire tax system which NZ first would have resisted even more strongly.

I have a proposal for a temporary solution without new taxes. The CGT, if it had been implemented without other tax cuts, would have raised about $3 billion a year. That would probably be enough to address the most urgent problems in health, education and welfare.

But there already exists a fund valued at $40 billion that the government could take and use over the next decade to fund urgent needs in health, education and welfare and still have a billion dollars a year to build 10,000 state houses a year.

I am convinced that if the government said it was taking back the ACC fund and using it for useful purposes while telling ACC to fulfil its original goal of being a provider of accident entitlements as of right for the injured, then the country would applaud.