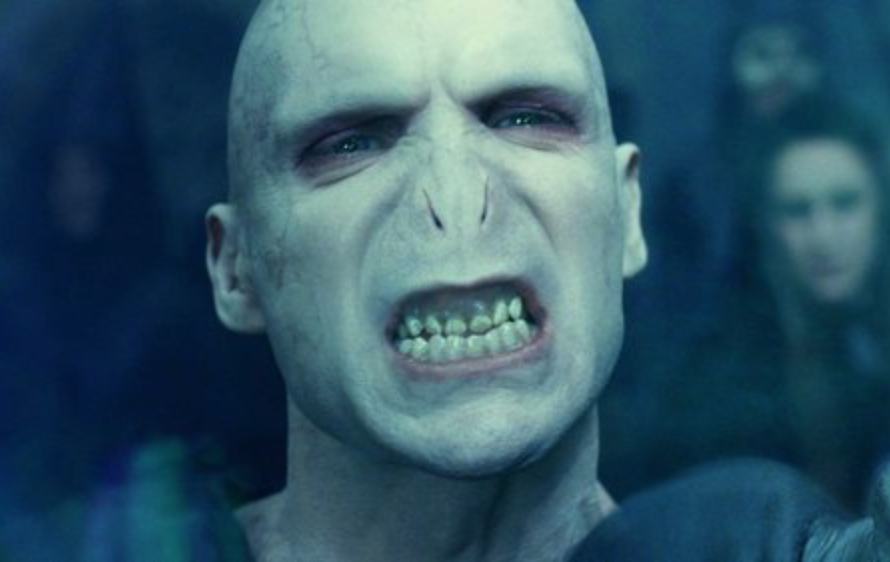 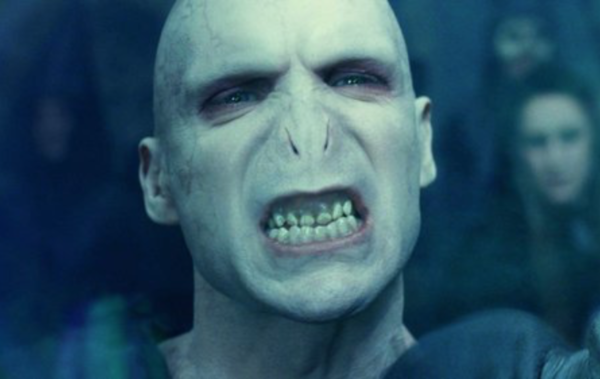 In the Harry Potter books/films/ iconography, the Wizarding community avoided naming the evil Voldemort out of fear, as if the very name would bring evil upon them.  Only Harry Potter, unsaddled by age and prior knowledge and with an over-confident courage, systematically names the fear from which everyone else resiles.

The Prime Minister’s decision not to name last week’s gunman stems from a more pragmatic goal: to avoid providing him with the notoriety that he apparently seeks.

If all had gone to his plan, more victims would have been killed and probably he would have died too, blown up in his car (no doubt in some sort of spectacular location) by his own design. Martyrdom is so often sought by those with a passionate cause to achieve, no matter how wrong.

As it is, there will be a trial. Some are calling for a Nuremberg-style hearing at the trial where not only the perpetrator, but also his beliefs and his platforms, will be investigated.  Some of that is inevitable, as the Crown builds a case against him that can be proven ‘beyond reasonable doubt’.

But those who might think that the courts will go further than this, delving into the base instincts of the racist movements spawned in this latest incarnation of white supremacism, will be disappointed.  The courts of justice are somewhat mundane in such respect, and the law is less interested in the beliefs that underpinned the act, than the act itself.

For example, there are important questions of human rights in the debate we will be having, but in the law the Bill of Rights Act is subordinate legislation; that is, it cannot act on and transform other legislation.  Time for a look at that, too, I think, as part of the broader inquiries that will follow the killings.

Moreover, there is a question over whether we want that particular witch’s cauldron to be stirred up.  As many commentators have now correctly identified, there is more white supremacism than not in the post-colonial history of Aotearoa.

And it is important to remember that the ideologies that drove the Nazi party in pre-war Germany were very widely held in the white world right up until after the second world war. Very widely indeed – white male thinker after white male thinker, academics, presidents, royalty and others attributed racial superiority to white races, even though to do so required some significant departures from history (e.g. the belief that Adam and Eve were white and that people of colour were unhealthy distortions of the beautiful white original form).

Here in New Zealand, many of our institutions were born out of the eugenics movement, the pre-war movement that advocated racial purity and selective breeding. For example, Sir Frederick Truby-King founded the Plunket Society out of a concern that white women were not having enough babies.  Education, he said, caused women pain in childbirth and weakened them, and he was against it (oh my, the intersection of race and gender is so important and so rich a vein to plunder – I promise to write on this later).

The Nazi party, the Third Reich and the Second World War saved us from officially being a eugenic state.  To say that eugenics went out of favour after the extermination of millions of Jews, gay people, academics, left-wingers and others during the war is an understatement.  There was a massive repudiation at all levels of such views.

It took 50 years for such views to re-emerge onto the public stage, and the development of a new platform, the internet, for the racist right to once again become established within the English-speaking world.  And how dangerous it has become, emerging at just the same time that world events were stimulating mass immigration. A huge collision and a recipe for disaster.

The question is, should the perpetrator be left unnamed: name the crimes but not the man, else he become a martyr? Or should his name be shouted from the rooftops, cried out as a symbol of what we do not want and will not bear?

I agree with Jacinda that she should not name him.  I think in general we should not. At trial, he will be named and held accountable, because that is the system of law that we have.

But the emphasis must not be on he-who-must-not-be-named, but on the inquiries that must now take place.  Aotearoa must face its history as a nation whose white people have benefitted since settlement from state-sponsored racism. There must be healing and redress for that (a process started with the Waitangi Tribunal but by no means complete). The ‘never in peaceful New Zealand’ discourse has hidden deeper truths.

The institutions that are supposed to protect us from extremism will come under significant scrutiny, and will be found wanting.  My colleagues on TDB are correct in identifying them as part of the problem, biased against the left and left activism. I think a significant shake-up of our security structures will take place, which is about time.

Finally, we must know that outpourings of love and kindness will not make the doctrine of white supremacism disappear, but will just make its practitioners more cautious, sending the movement once again underground.  I am very in favour of love and kindness, they are powerful weapons, but not enough in this case.

Over time, high quality education and social and economic opportunity, especially for dispossessed young men whose best friend is the fringe of the internet, are the solutions to this ideology.