There were multiple bombs that have been disarmed. 3 have been arrested. 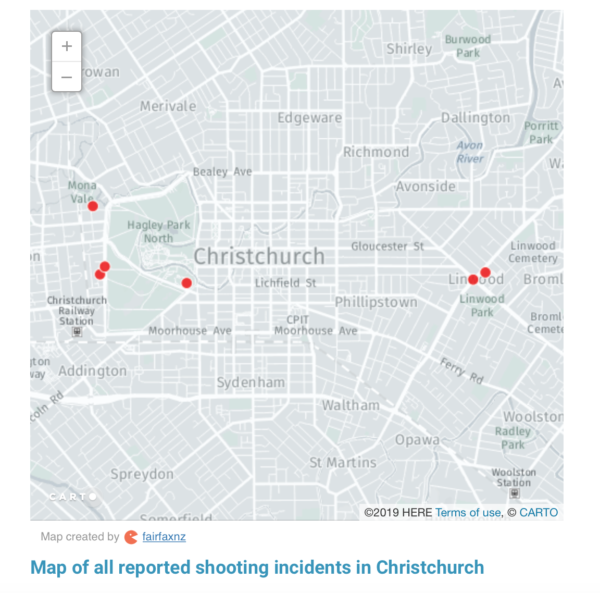 How has this manifested in our community Brothers & Sisters?

A person has been named on social media as the gunman, I have no confirmation of this but I’m reading their manifesto that was loaded up 2 hours ago, it is white supremacist madness.

He’s arguing for the white race to attack Muslims.

Here were images from his Twitter account. It has been suggested names of other mass shooters were written on his weapons. If the NZ Intelligence Community are quite finished with spying on Māori, Environmentalists, Social Justice Activists and left wing political parties, it would be neat if you could move onto white supremacists. 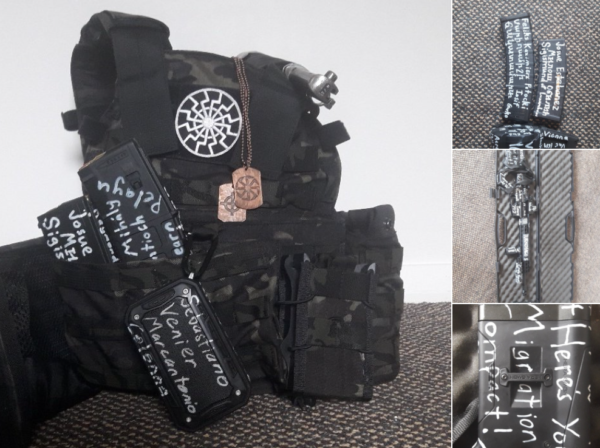 Yesterday a man yelling about the UN punched Green Party co-leader James Shaw – there is an unchecked anger fraying NZ’s political debate  at the moment ‬and race baiting about Muslims and migrants must on some level help inflame this hatred.

We have lost our innocence this day.

For those saying we need to depoliticise things and not jump to conclusions about motives, the white supremacist who has committed this atrocity using far right rhetoric has already politicised this and inflammatory hatred towards Muslims has been boiling unfettered for too long in our nation.

Today it was a white supremacist who attacked the very people we were told to be fearful of.

There is so much to learn & challenge us after we have mourned this terrorism.

Beloved Christchurch – do not allow a gun to take from you what an earthquake could not – your grace and courage – we must not, can not, allow the nature of our lesser angels to foul our spirit – not like this brothers and sisters.

Today started with me taking my daughter to a 5000 strong climate change protest & I felt so proud & hopeful about us as a people.

And then a mass shooting by a white supremacist that rips that pride & optimism asunder.

It was the best of days & then the most horrifying of days.