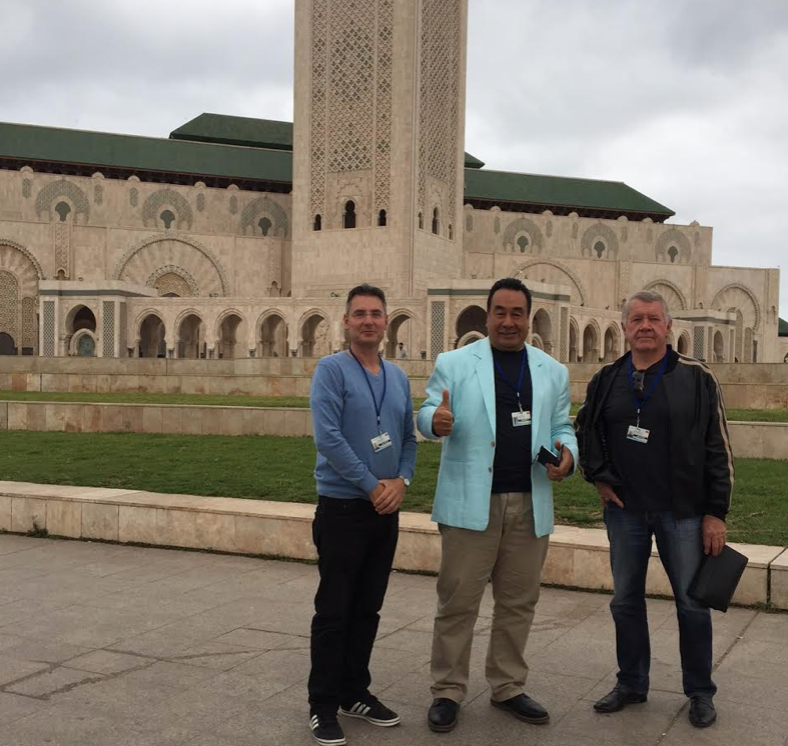 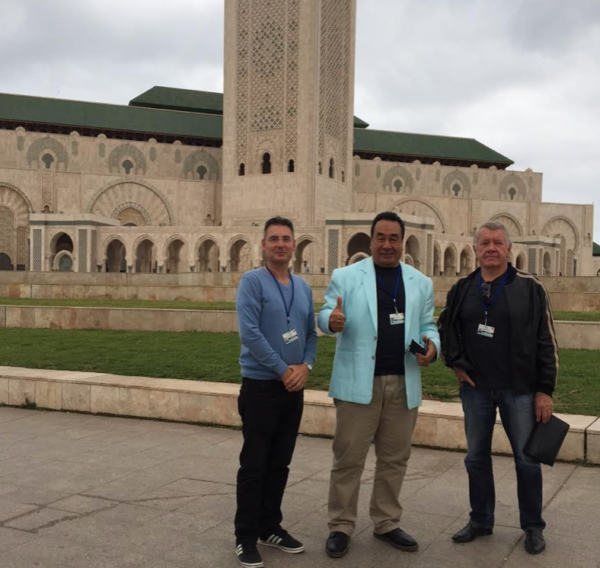 In February 2018 I was elected to the executive of Judith Collin’s electorate.

In February 2019 I did not seek re-selection.

I had been a National supporter since my days as a police officer (no surprises there).

I had been secretary on Jim McLay’s electorate in Birkenhead.

I was National MP for Hobson electorate (more or less the electorate Winston occupied in Northland until his demise at the hands of National’s arrogance at the last election).

When I departed parliament in 1996 after 9 years, I voted for Helen Clark.

I voted for my former university lecturer because she said NO to America’s unlawful (UN determination) invasion of Iraq.  And, because I found her to be a person one could trust on her word, when I was an MP.

After Auntie, I saw nothing worth voting for – although I do confess that in 2002 when I was parliamentary adviser to Winston (which culminated in the Scampi Affair )   I voted for my old mate.

I was out of NZ for several years and to return to a government headed by John Key, did not appeal.  But time passed and in 2017 I took Judith’s husband, David Wong Tung (with whom I had been a cop and been at Auckland Law school with), to Western Sahara with me in my capacity as Honorary Consul for Morocco.  See foto Casablanca.

It was a sort of logical step from there, for me to offer to help Judith and so I got elected onto her executive.  However, I soon found that Judith and I, do not share the same view on a number of issues. For starters, she is conservative; I am liberal.

It was me acting for my electorate, which tabled the remit to National Conference in 1990 that culminated in the Bolger government adopting Labour’s No Nukes policy.  Note: When I first ran this issue in caucus, Bolger, Birch and McKinnon were not supportive of me – but Winston was.

No Nukes is ostensibly, anti-America which Judith is not.  Whereas, I am.

I advocated legalizing dope while I was a National MP and came under severe rebuke.  Subsequently, I have continued to articulate a case for legalization. Judith does not share this view.

I am strongly opposed to police shooting people and avoiding having to establish their non-culpability for killings, before a proper court of law and not the back-room justice if IPCA.   Judith shows no sign of support for my view on this issue.

I have condemned police failure to recognize and apologize for the corruption identified by the Royal Commission into the Arthur Allan Thomas case.  I have had no support from Judith on this crime of the century.

I am and have been ever since I became a father at 15 years of age, a strong advocate of abortion on demand.  I support gay rights. I support euthanasia but oppose hanging.

When I spoke to the Head Hunters in May 2019, Judith went ape.  Her prerogative, as it was mine to speak to the Head Hunters.  However, the view expressed by Judith in this Herald clip, is probably the point at which I realized: I was no longer a National supporter.

Whatever I was a Red Squad commander, I am not now.

I sincerely wish Judith all the best and remain grateful for some behind the scenes support she gave me dealing with ‘the bureaucracy’ on a personal matter.

In its current state of atrophy, Judith may well be the answer. The Conservatives may rest assured; they have a champion in Judith.

The greatest disappointment or turn-off for me in respect of my recent association with National, is that I found it to be a party of the dying.    It’s supporters invariably seemed older rather than younger. As a result, the party seems to play poodle to America: perhaps harking back to the good old days of matinee movies with old John Wayne and Elizabeth Taylor.

LIBERAL vs CONSERVATIVE.  This is the dilemma facing the current Australian coalition government and their forthcoming general election. Sooner or later, the wheels fall off.

And in my view, this is the emerging dilemma for National.

Rural electorates where attitudes are entrenched and urban electorates of affluence where preservation of life’s accumulated wealth takes priority, manifest as the conservative core of National.

The liberal core?   Well, you tell me. Where is it?

In my view, it’s time for National to re-boot.   If National want to resurrect, it needs to appeal to the “fighting forties”, for this is the generation which takes risks and makes it happen.

I’d start with a flat company tax rate of 20 percent.

I’d jettison capital gains tax, as it is the ladder which historically young people from lower socio-economic homes (as was I) have used to climb out of the gutter.  Invariably, it is these strugglers from below who make up much of the “fighting forties”.

We need policies which encourage (not subsidise) Kiwis who have the energy and the vision and the courage to create jobs.  If these people succeed, the entire economy grows. In my view, this category of people finds their feet in their forties.