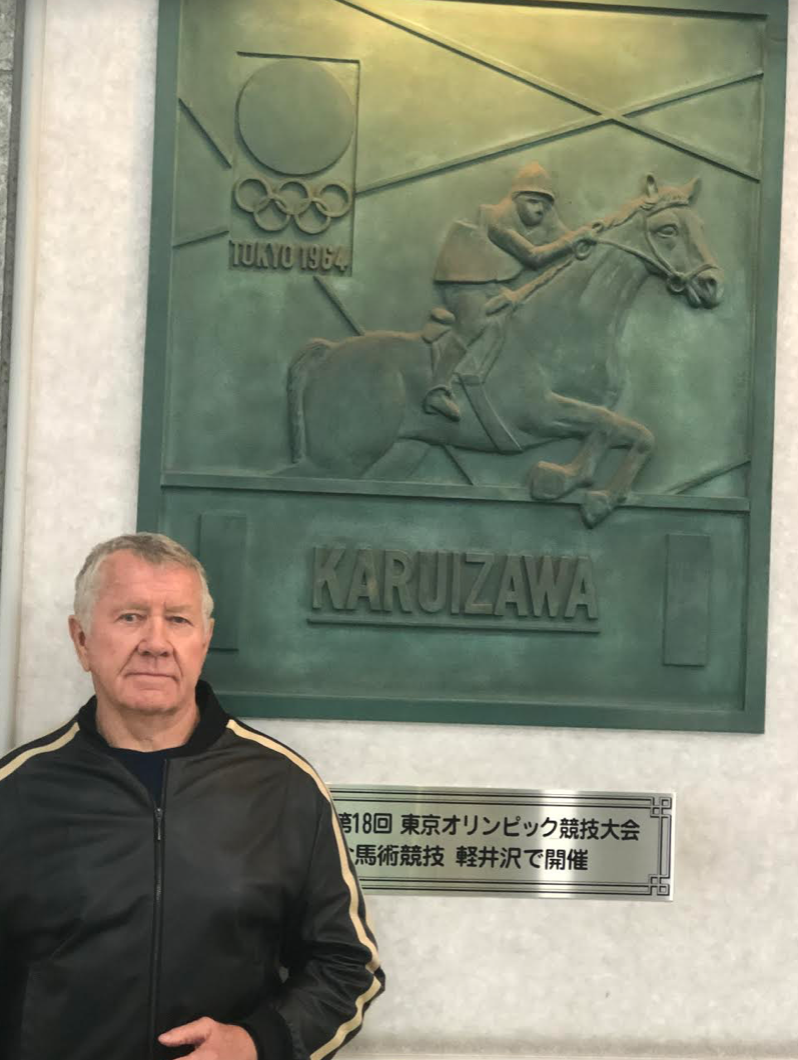 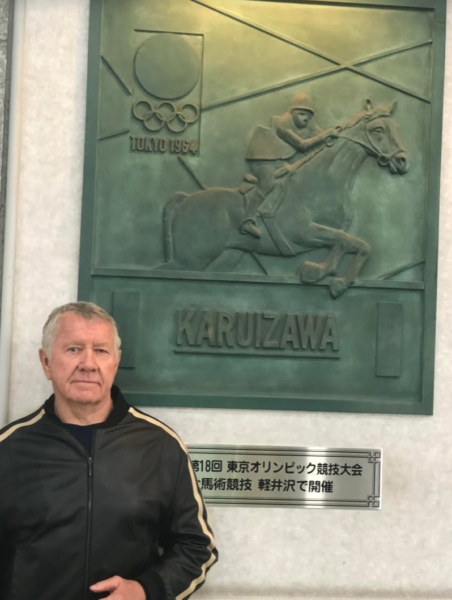 At the moment it seems to me that the lobby group seeking to legalise medical cannabis, are on a winner.

Whoops!   Better caveat the predication with; “Depends on my old mate Winston”, who as I recall, is a hard-core conservative.   After all, Winston will have the deciding vote on this issue.

And about time, mate.

If I have managed to absorb one lesson of life it is:   The best way to make criminals out of good people is to prohibit with criminal sanction, things people want.

Of course, one could go on and dissect this proposition of “what people want” with; as long as what I want doesn’t harm another.  At one extreme of this distraction from the core issue in this article is; (a) No-one can assault another person because that’s what they want, even with that person’s consent (which is the law now), to the other extreme; (b) If someone I love dies from too much wacky then that is a hurt to me!?  So, rather than get into a debate on utilitarian theory, let’s put this obfuscation of the core issue, in the bottom drawer.

Legalise all dope.  What!!  Former Red Squad commander has lost the plot [Not talking here about the cannabis plot]?

On the contrary.  I’ve held this view for some time.  (Perception is rarely reality!)

What simply does not work is the system of severe penalties for producing, transporting and selling substances deemed illegal.  Even signs in some airports I’ve past through where signs clearly display the death penalty for trafficking; don’t stop the flow.

Al Capone’s rise to infamy in America is a classic example of the consequence of the Prohibition.  In this case, alcohol. A class of criminal was created which has never left the shores of the Land of the Free.

But this outcome of a criminal class created by demand for goods on the black market, is not confined to America.  Drug barons; Pablo Escobar in Columbia and Manuel Noriega in Panama who both controlled the governments of their respective countries; are two more examples of what trade in prohibited substances can produce – in these cases illegal drug trades.

During my 9 years as a National MP I initiated four policy papers; three of which were ultimately embraced as party policy.  But the fourth, to legalize drugs, failed miserably and under pressure from inside that bastion of conservatism, I whimpered out and focused on rewriting sustainable fisheries policy.  Privately I argued all dope should be decriminalized and now, 20 years later, I believe the evidence I gathered is as valid as ever.

My case is based on research done during my years in the police.  I had been a drug squad detective (where ironically, my boss was detective inspector Bruce Hutton who had been my boss on my first homicide. I wrote about that event in my last post) and later when I was an inspector and a university student when I had high level access to police data and an academic interest in drug crime.

The research suggested that perhaps 50 per cent of all crime in New Zealand was drug related.

The empirical data – which I collected in the Auckland police cells and extrapolated as a hypothesis across the country – covered arrests for importing; supply; possession for supply; theft, burglaries and robberies for drugs or money to buy drugs and possession for self-use.

It was obvious that a high percentage of serious crime – such as bank robberies, kidnappings and serious assaults – had a drug related theme.

Gangs needed ready cash to make down payments on large imported cashes; addicts needed cash to feed their habits.  Then there was gang warfare over territorial distribution rights and retribution over payments not made.

It occurred to me that the police workload might be reduced substantially if the drugs people fought over, killed for, and died protecting, were dispensed through government licensed outlets – just like alcohol.

It would be possible to establish the names of all who entered government licensed stores to make legal purchase of substances we presently deem illegal.

This record of “users”; those who used hard drugs such as heroin, could be placed on a register for treatment and counselling from health professionals.

Drug addiction, like alcoholism, is a sickness.  It should not be treated as a crime – although penalties for abuse in public places would be part of an armoury to protect citizens from those who took unlawful drugs but caused a nuisance.  This is what happens new with alcohol.

The question of young being vulnerable is no more potent a concern with drugs than alcohol.  Alcohol has an impact on perhaps 75 percent of crime, much road carnage and nor is it good for your health.

Yet we as a society tolerate continued advertising of alcohol as a desirable cultural characteristic – and why?  I suggest it is the power of the brewery lobby and the recognition that prohibition simply won’t work

The best way to control alcohol use by young people is not to make it unobtainable but to impose draconian penalties where misuse, particularly where the effects of misuse are manifest in a public place impacts adversely on others and also, in the home (domestic assaults).

Zero tolerance with drink drive for people under 28 is my start point.  Overnight in police cell for street drunkenness is another bottom line.

The same rationale I suggest could be applied to drug use abuse in public places.

What simply does not work is the system of severe penalties for producing, shipping and selling substances deemed illegal.  Whether it be the death penalty, life imprisonment or examples of many past and present profile cases where ‘mules’ let alone people higher up the supply chain are imprisoned in foreign jails with terrifying reputations.

All these and other attempts to prohibit possession and use of drugs through a punitive approach to the supply line have failed.

It is my contention that the pain to society of trying to protect a minority from themselves is disproportionate to the benefits of society.

I recall an old thief I locked up once when I was a mere beat cop.  Spud Murphy explained to me why the problem of theft and burglary should not be laid at his feet.

“If there wasn’t a receiver of the goods I steal, then why would I steal?”  he said.

Perspicacity I have learned is not the preserve of the eminent and erudite.  Because it seems to me that the old lag who used to haunt the Wharf police beat, provides us with the solution to illegal drug trade?  Well, at least US Secretary of State seems to be on the same music sheet.