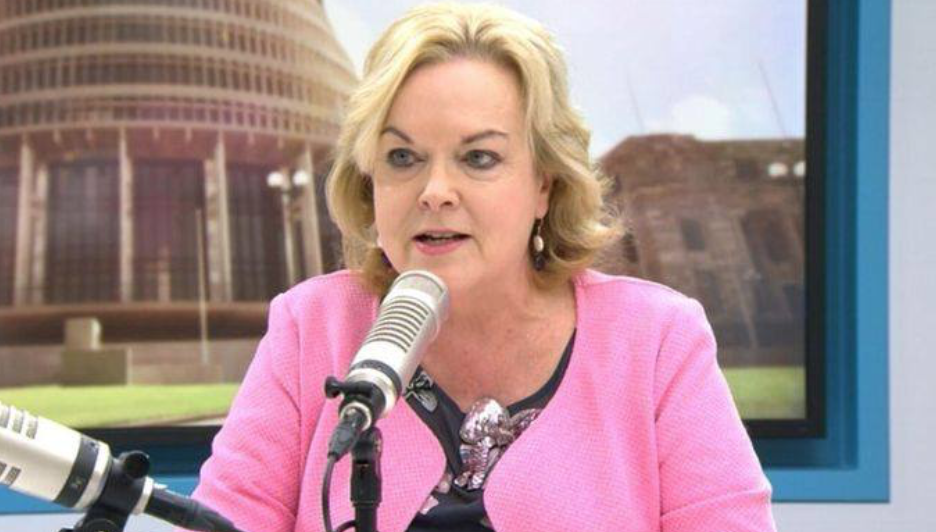 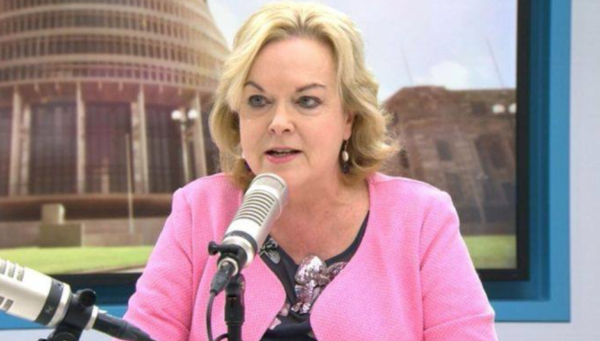 It was interesting to watch Judith Collins commenting on the Cullen tax review on TV3 yesterday morning. It revealed a lot about how her mind works.

She zeroed in the recommendation that personal assets such as paintinga and jewellery would be exempt from the proposed Capital Gain regime and promptly announced that the rich would just switch from accumulating untaxed wealth on property to wheeling and dealing are and diamonds.

This is ceratinly a lady with an eye to the main chance offering a great tax avoidance tip to all of you who can afford to have a Picasso hanging on your wall and trays of diamond rings locked up in your private family vault.

And that’s the trouble with compromise attempts to close the huge and festering gap between the rich and the poor in our country isn’t it?

That unless you tax money that’s invested in ANYTHING that turns a profit then the rich are going to find a way to escape the tax net (and their responsibility to the society the live in).

And if you also refuse to remove taxes that keep low income people poor – such as GST on food – then you will do nothing to solve the very great problem of inequality and unfairness in our land.