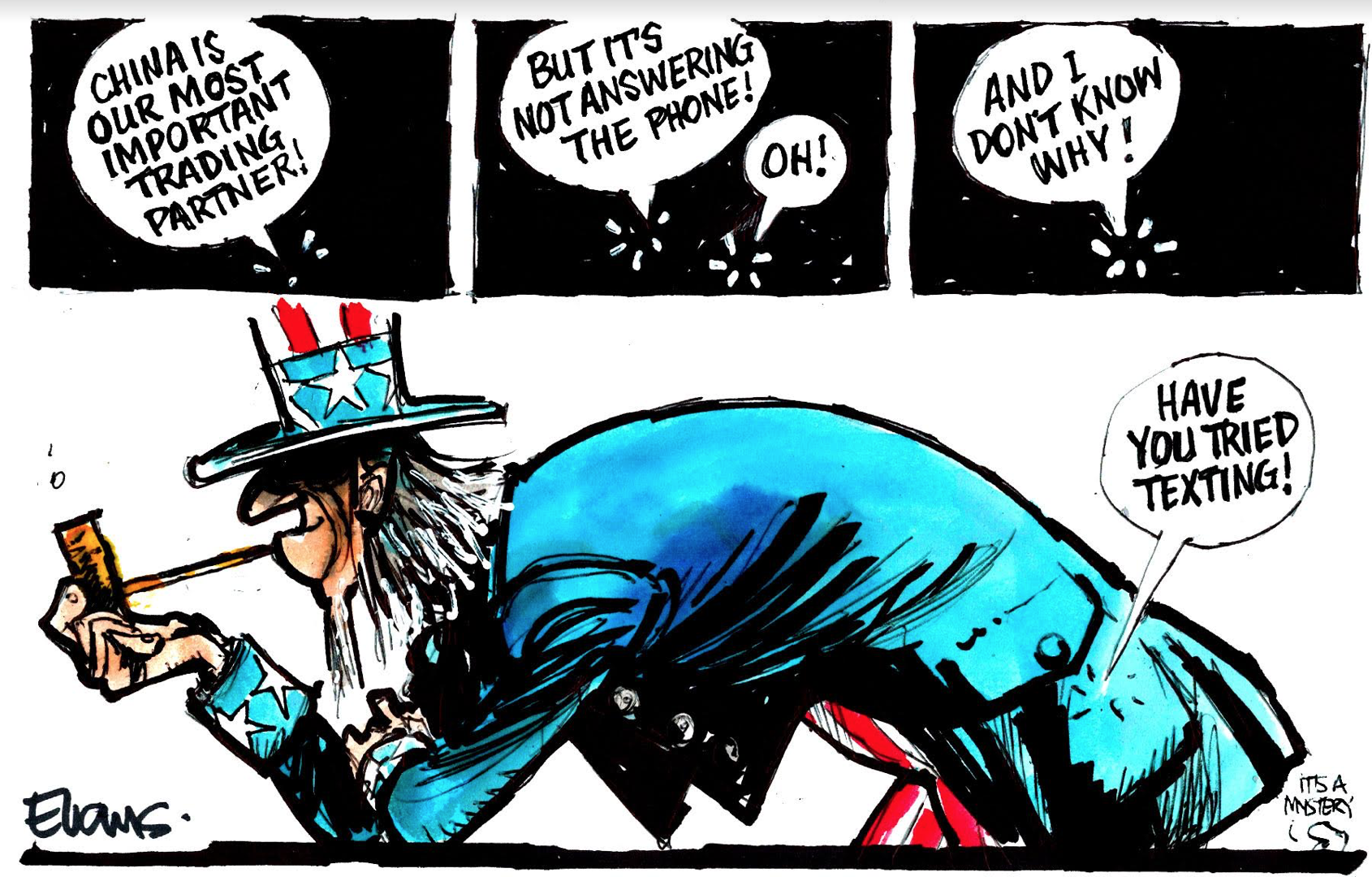 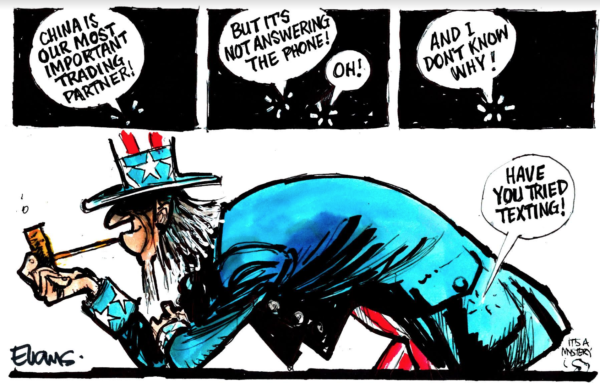 Jacinda Ardern went to the media to tell us all that the NZ/China relationship is lovely and wonderful and any suggestion otherwise is just fake news.

Of course she would say that because as Prime Minister she has to be diplomatic and because National and their right wing pundit troll farm are trying to enflame a tense situation, she had to poor cold water on everything to take back the narrative.

With screaming headlines and pundits claiming Winston Peters is dragging us into a conflicting foreign policy and examples of Chinese passive aggression turning up weekly what is actually happening here?

I believe there are 5 main things to consider in trying to work out what the hell is going on.

Let’s just be clear from the beginning. 5G is bullshit and there’s no actual fucking need for it…

The ‘Race to 5G’ Is Just Mindless Marketing Bullshit
Buried beneath the hype around 5G rests a growing sense that wireless carriers are aggressively over-selling the technology’s potential.

…so we are fighting for Huawei to put into place a network that won’t make a functional difference to the vast majority of people and it’s just something the big networks are desperate to endorse and implement so they can con consumers into using more data and pointless price rises. This is about Spark and Vodaphone’s profit margins first and foremost. Let’s not lose sight of that.

Look I appreciate the vast majority of people have no idea what the fuck the TICS legislation was, but because I was so involved in the protests against mass surveillance, I’m very well versed. TICS was the technological enabling legislation that gave the mass surveillance law real power. It forced every network in NZ to give the GCSB uninhibited access to every thing they do. A network is gagged from telling you the customer that they have handed access over to the GCSB and if a network doesn’t provide access, the TICS legislation allows for that network to cease functioning. The truth of the matter is that Huawei was NEVER going to give the GCSB access to their systems and because of that, the GCSB was NEVER going to allow them to operate here. Remember, this was a fucking piece of legislation the National Party rammed through so banning Huawei was their responsibility, not Labour’s.

As I blogged this week, if I were China and I wanted to spin crap, I’d hire Matthew Hooton who amazingly had a column out claiming Winston was driving us away from China the week before it started to cascade out. This was all communicated in a Newspaper who earlier this year was busted promoting Chinese Government propaganda and has a journalist like Fran O’Sullivan who has been whipping up the China hysteria while not pointing out that she is a member of the New Zealand China council.

This has been whipped up by journalists and pundits who are very good friends with China.

National are trying to claim this is a Labour Party problem despite it being their legislation (TICS) that banned Huawei.

It’s funny hearing National trying to make the geopolitical tensions with China into an issue, because are they doing it for NZs interests or their own?

The truth is that the mass surveillance powers of the 5 Eyes which was legalised by National have opened us up to the GCSB and NSA, that is the real danger to us, buuuuuut that doesn’t mean we want the largest totalitarian communist regime having that power over us either. We want less mass surveillance not more of it!

Personally I’m thrilled that China might be angered with us and will stop the unsustainable tourism, the incentivisation of intensive dairy and might be forced to stop stealing our water, but let’s remember that ultimately it was the National Party who put all our cows in one Beijing paddock here, so trying too make this out as a Labour Party fuck up is as disingenuous as Matthew Hooton pretending he’s a fair minded critic.

So, now we have finished angering China, can we start fucking America off?

Look, this is a geopolitical problem started by Helen Clark and her free trade deal, exacerbated  by National and now has landed in Jacinda’s lap.

Paid Chinese goon Journalists and pundits scream it’s all Jacinda’s fault while ignoring their own  vested interests and the National Party (who are nothing more than a front for Chinese business interests) are more worried what their rich Chinese mates who are also making them rich might have to say.

Yes there is a problem with China AND America, no it is not Jacinda’s fault – it is National’s for passing TICS and it’s for a 5G network that is bullshit anyway.

This is about corporate profit margins and vested Chinese interests, it’s not Winston or Jacinda’s fault.