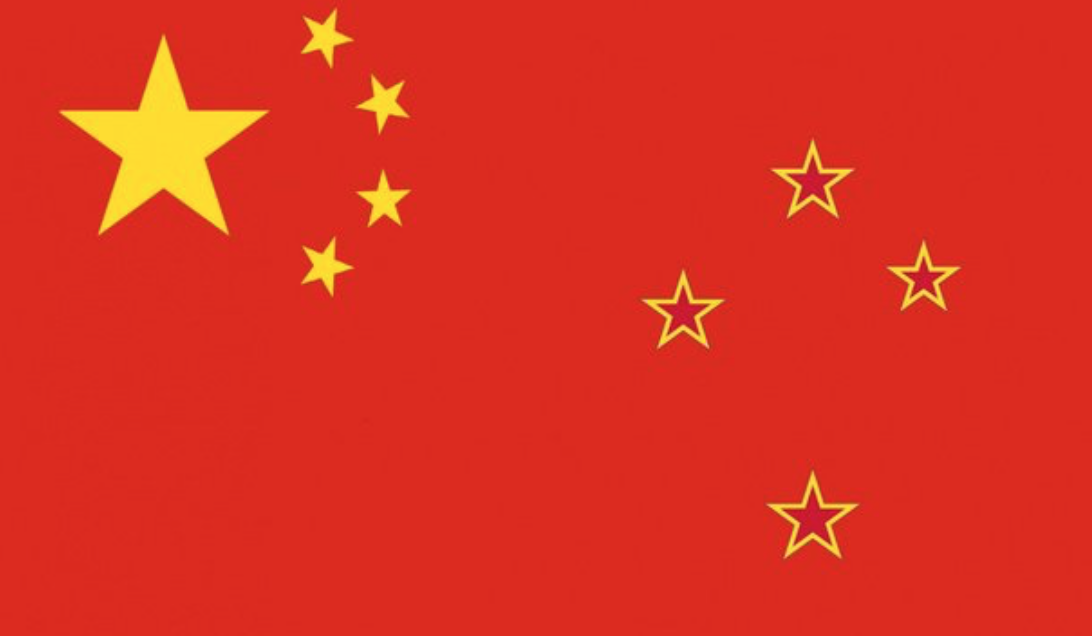 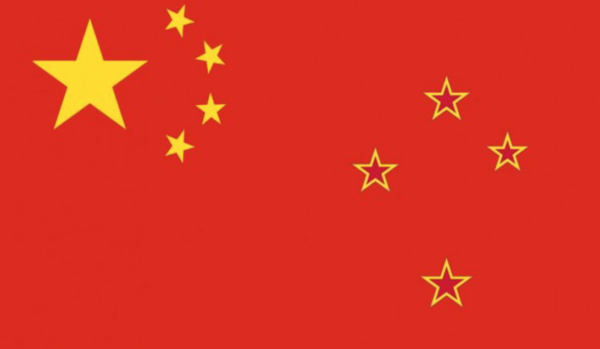 It has also omitted articles entirely that discuss the Chinese Government in a negative way, in one case taking a much more sanitised version from a Chinese wire service.

The NZ Herald is exposed unwittingly peddling Chinese propaganda in Chinese Herald yet mainstream media focus on obnoxious Irish tourists littering in parks – you can’t actually write satire like this.

If we had a functioning news media – the fact that the NZ Herald, our largest daily newspaper, has been unconsciously complicit in aiding the spread of Chinese propaganda should be leading every news bulletin this week, especially when you consider China attempting to hack us, Chinese business interests caught trying to buy two MPs for National’s party list and of course an actual Chinese Spy inside the National Party caucus.

Here we have a slam shut case where Beijing has been directly influencing propaganda and self censorship of a news source the Herald has given credibility to. The Left won’t talk about this because the activist base scream ‘racist xenophobe’ whenever you highlight Chinese influence in our political and economic system and the Right benefit from Chinese money to the point the National Party is little more than a front for business interests.

When the NZ Herald found out that they had unwittingly become a puppet for Cameron Slater when Dirty Politics was published, the Herald promised they would change.

When the NZ Herald found out that Rachel Glucina had falsely pretended to be a media consultant and not a reporter when she tricked the waitress John Key had been touching into giving them an exclusive, the Herald promised they would change.

Here we are now finding out that once again the NZ Herald has been used to promote hidden interests and the Herald promises to change.

How many times does the NZ Herald have to be caught promoting manipulative and secret interests before you write it off as a legitimate source?