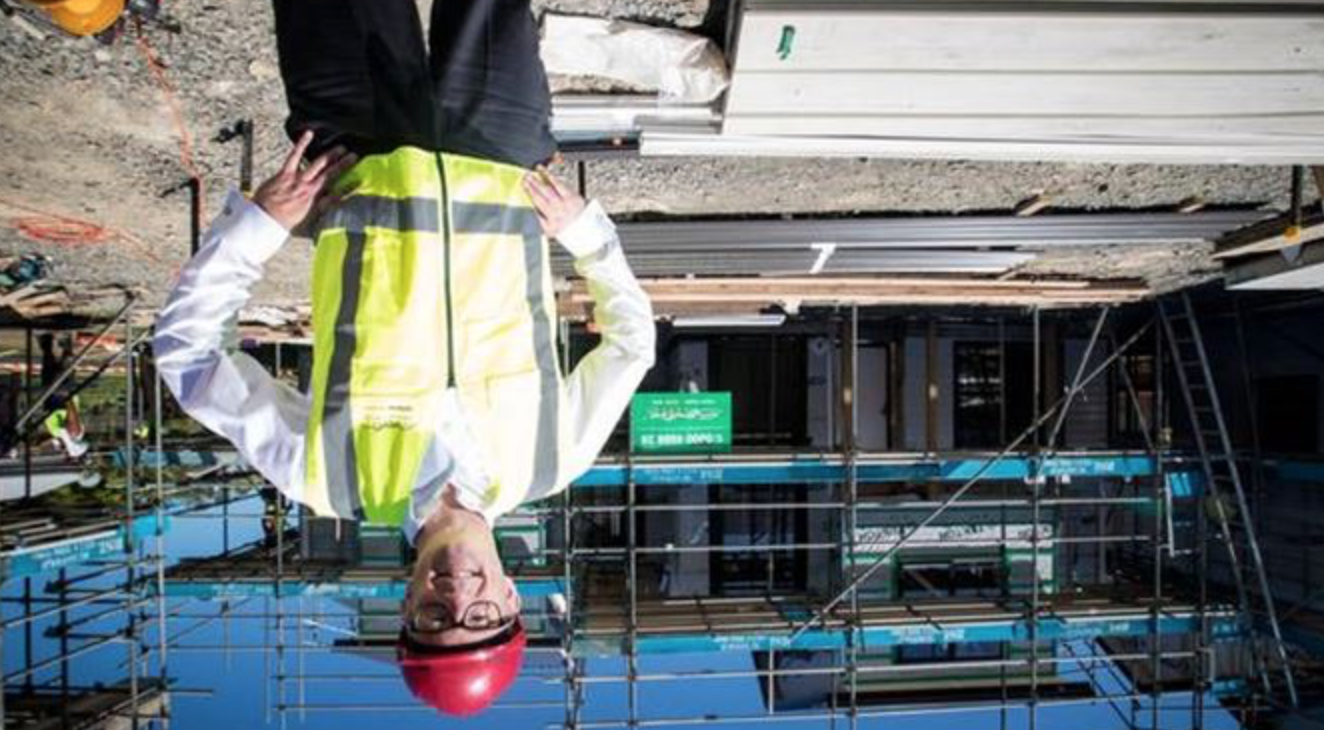 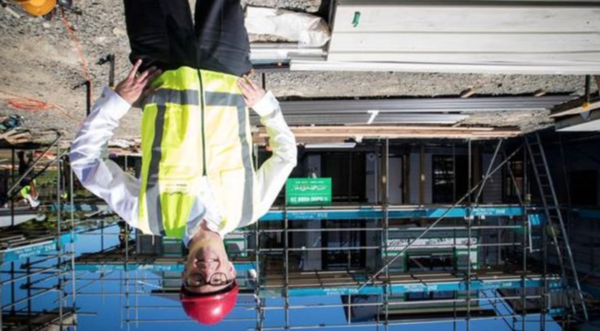 There should be no surprise in a recent report that Government had turned its back on NGO community housing providers to instead work with developers to provide social housing. This move is both a pragmatic one and an inevitable consequence of the Government’s self-imposed budget responsibility rules. But the community housing providers v developers dichotomy is more complex than some would have us believe.

The idea of community housing has become bastardized over the past ten years as Government, councils and corporates have latched on to the idea that social housing can be provided by not-for-profit entities with apparent altruistic motives and wrapped in cosy notions of community.  Ten years ago the community housing sector was by and large a genuine effort by small and large charitable organisations to provide affordable and secure housing to some of our most vulnerable citizens.

However over the past decade this landscape has changed as first Government then local councils and some corporates moved in.  Government for example in 2016 transferred around 2700 state rental units in Tamaki into a so-called NGO – the Tamaki Regeneration Company.  In 2017 Auckland Council transferred its 420 housing for the elderly units into a joint venture with Selwyn Foundation known as Haumaru Housing.  In the same year Christchurch City Council transferred 460 units into a stand-alone NGO known as Otautahi Community Housing Trust.

One of the largest community housing providers is Accessible Properties.  This organisation is a subsidiary of IHC.  It was set up to separate out  IHCs property assets from its operational arm in order to protect these assets against claims made in 2007 by disability care workers that their meagre sleepover allowances breached minimum wage legislation.  Luckily for IHC and other disability type charities the Government stepped in 2011 with a $150 million settlement to these workers.

Accessible Properties now claims to manage over 1600 units New Zealand wide.  Of these units around 1100 were acquired through the previous National governments sell-off of all the state housing in Tauranga under terms and conditions which have never been made public.  Accessible Properties also acquired Hamilton City Council’s 340 housing for the elderly units in 2016 when they were flogged off for $23.5 million.

More recently rich-lister property developer Ted Manson has moved to build high-rise social housing units through his philanthropic venture known as the Ted Manson Foundation.  Mr Manson’s model is an interesting one and must be highly attractive to Government as it requires not a cent of public capital. Already under construction in Glen Eden is Mason’s first social housing project which comprises 165 units in two tower blocks of which 90 will be social housing units.  The reported cost of this development is $65 million.  It is understood that the social housing part of this project will be run by Compass Housing Services which is an Australian NGO which has recently extended its charitable efforts to New Zealand.

The whole of Mr Manson’s enterprise will be paid for with income related rent subsidies provided by the State perhaps for up to 25 years.  The Government has entered into a similar deal with The Salvation Army which has 110 social housing units underway in Auckland .  These units are largely being funded by the Army’s own capital.

The Manson model for social housing is hard to beat and points to why the Government is not interested in supporting the traditional community housing providers to supply social housing.

The Government is not interested in providing public capital for additional social housing.  For example the 6400 additional state housing units announced in the 2018 budget will be funded through an extra $2.9 billion in borrowing by Housing New Zealand.  How this debt doesn’t count as core Crown debt for the sake of the Government’s budget responsibility rules beats me. It also beats Treasury which advised against such a ploy saying that it was unnecessarily more expensive and did nothing to change the Government’s overall indebtedness.

With this reluctance to provide upfront capital for additional social most of the traditional community housing providers do not have balance sheets with spare capital for new projects or which can sustain more debt.  Finding organisations such as the Ted Manson Foundation and The Salvation Army to stump with capital for projects is in such circumstances the only option available.

There are at least two problems with relying on Housing New Zealand borrowing and philanthropic capital.  The most obvious one is that even organisations such as Ted Manson Foundation and The Salvation Army will run out of capital eventually and most likely long before the shortage in state and social housing is resolved.  The second almost as obvious problem is that debt costs and even philanthropic capital expects some sort of return. This means that the cost of rental subsidies provided to social housing providers from Housing New Zealand through to Accessible Properties and The Salvation Army will rise.  The Government’s budgets already forecast such an increase from just under $1billion in the present financial year to almost $1.3 billion by 2023. This is a 30% increase in subsidies for what will amount to a 10% increase in the stock of social housing.

In the Government’s efforts to achieve scale in its state house building programme and in not wanting to provide capital subsidies to NGO community housing providers it has overlooked the real strengths offered by this housing sector.   As alternating government built up or sold off state housing, the community housing sector continued to provide thousands of good quality affordable homes to the poorest and most vulnerable New Zealanders.

Furthermore our democracy relies on a vibrant civil society which offers alternative pathways to those imposed by the State or the market.  Community housing providers do this in an entrepreneurial and compassionate way which cannot be replicated by housing bureaucrats or developers.

It is a great shame that the Government has not displayed a deeper vision and backed such enterprise and compassion.