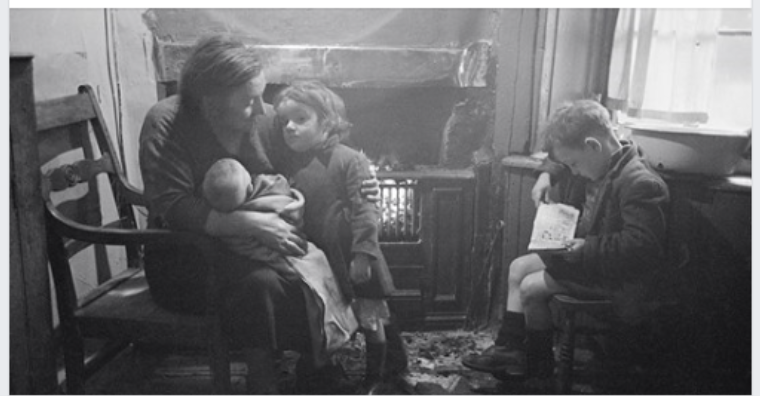 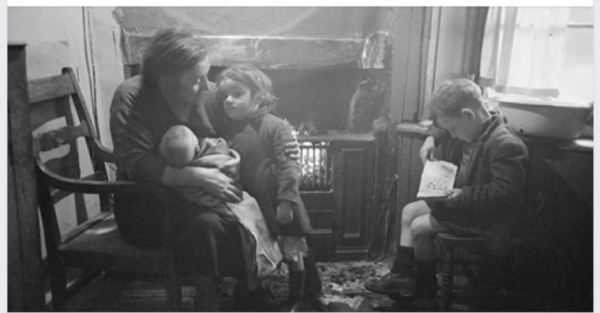 “A major but overlooked cause of the low-wage economy driving today’s worsening industrial strife is Helen Clark’s flagship 2004 Working for Families policy.”

Of course, Hooton is being deliberately mischievous. Or perhaps wilfully ignorant?  Or both, plus a tad disingenuous. It would be totally surprising if he actually believes that employers should pay all low income workers more so those with families need no state help. Employers are not known for seeing the costs of procreation and child rearing as their responsibility. They don’t even need to pay for paid parental leave. We will soon have 26 weeks, all paid for by the tax payer, for all who qualify with no means test.

Did he grow up in the post-war period when his mother got a universal family benefit? Is he too young to remember tax exemptions for children, the plethora of family rebates of the 1970s and 1980s, their consolidation into Family Support, a weekly per child payment to low income families in 1986? Then in the 1990s the Family Benefit was wrapped into Family Support. In 1996 National introduced a new principle: those families ‘independent from the state’ got a $20 per child increase while the undeserving got only $5. The $15 difference was labelled the Child Tax Credit.

By 2004 family assistance had eroded through neglect and child poverty was rampant. Labour increased Family Support, expanded the Child Tax Credit to become the In Work Tax Credit (IWTC), and called its package WFF.

So WFF was not a new idea. Just like in other developed countries, there was an acceptance that a family with children on a given income does not have the same ability to pay tax as an individual alone on that same income.  Australia has a more generous set of tax credits for families despite it having no tax on first $18,200 earned and exemptions for basics in its GST that is still only 10%.

“in 2004, the left-wing critique of Working for Families was stronger than Key’s, that it would operate as a subsidy of low-paying employers”

he must be referring to the only critique offered in 2004.  In that year I co-authored ‘Cut Price Kids’ with Dr David Craig for CPAG to highlight that WFF reinforced the deserving and undeserving child distinction. The poorest children were denied a major part of WFF because of their parent’s work status. This is worth $72.50 per week today and has helped entrench deep child poverty where 140,000 children fall under the 40% after housing costs poverty line.

For 10 years CPAG fought this injustice in the courts.

Cut Price Kids had an analysis that has never been refuted nor countered. Ironically Hooton’s example. “if there was a job to do worth $60,000 a year, an employer could hire someone with two kids, pay them just $38,000 a year, and they’d end up with almost the same pay in the hand” seems to be taken out of context directly from Cut Price Kids.   He seems to think there is an effective marginal tax rate of 100% over the range of income $38,000-$60,000 today.

Following the lead of Bryce Edwards, Working for Families is corporate welfare Hooton confuses the left-wing critique of certain poorly designed parts of WFF with a criticism of WFF itself. Make no mistake, the left wing both in 2004 and now, would improve its design and make it more secure and generous.

But let’s concede that WFF does indeed contain a nasty little twist (called the Minimum Family Tax Credit) that tops up family incomes to around $26,000. Families have to work 20 hours and any extra income from any source including child support reduces this tax credit dollar for dollar.  There are only about 3000 families that access this tax credit- and its cost is an insignificant part of WFF. If you twist yourself into knots, it is conceivable that one or two sole parents might let their employer know that a wage rate increase won’t actually help them.

If there were no WFF, would employers pay much higher wage rates and that would help? I outlined the arguments in my article last week Working for Families is perversely misunderstood. In brief, if the wage rate was high enough for a full-time one- earner family of 4, it would inflate the single person’s income while not being enough for larger families. Family poverty would soar because the amount paid per hour is irrelevant if you don’t have enough hours of work.

One of Hooton’s weirdest arguments is that:

the most pernicious effects of Clark’s bribe are on those without children trying to save for a first home, such as young nurses, teachers, doctors, and police officers.

There is no appreciation here that families need more income than single people to survive.  Hooton thinks:

When trying to buy a house, childless people also have to compete with those with children, whose after-tax incomes have been artificially inflated by the state

Families on low incomes find it incredibly hard to save for a deposit even with WFF because children actually cost something, and a stay at home parent has to eat too.

“Thanks to Clark, Key and Ardern, the best way for a childless nurse, teacher, doctor or police officer to get an after-tax pay rise is not to work harder, get promoted or even join the union and go on strike, but to get themselves or their partner pregnant.”

No woman would ever write that because a mother knows that $113 dollars of weekly WFF with an IWTC if she is lucky, is no compensation for the sacrifice she will make.  She also knows that despite WF, pregnancy can be the path to penury for her and the child.

Working for Families then creates a vicious economic and political cycle. As it holds back productivity and keeps wages low, the best electoral response is to expand it further, as Ardern and Robertson did in December. And what better way to stop nurses, teachers, doctors, and police officers from striking than to ensure the ones with children will get nothing out of doing so?

This is so muddled it is hard to unpick. In Hooton’s world, WFF is now the reason we wont have strikes!  But the spreading industrial action he also blames on WFF (see the quote at the beginning of this article).

It has transferred the primary economic relationship that determines family income from being that with the employer to that with the state. It is indeed communism by stealth. Clark and Cullen knew exactly what they doing when they set it up.

It sounds like Hooton would prefer there be no WFF and be happy with an explosion in child poverty much worse than occurred after Ruth Richardson’s (ill named) ‘Mother of all Budgets’.   Cullen and Clark did know ‘exactly what they were doing’. They wanted to reverse the damage of child poverty. To decry WFF as a wage subsidy, with no viable alternatives to offer, no inkling of the value of unpaid caregiving, no mention of the horrors of the consequences of child poverty makes Hooton’s piece a hollow contribution.