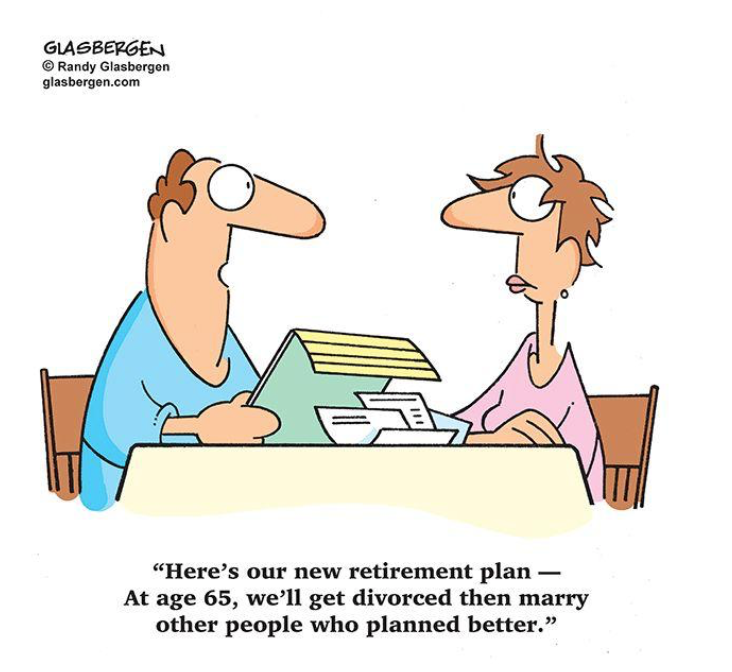 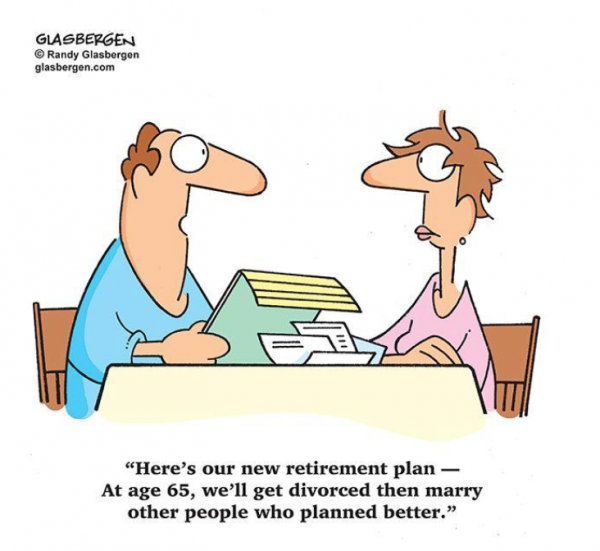 Under Section 70 of the Social Security Act the government reduces New Zealand Super (NZS) dollar for dollar when a person also receives a pension from overseas.  This prevents people qualifying for two basic pensions. Fair enough but there are many contentious aspects. Unbelievably, when there is a spouse, the spouse’s NZS can be cut, dollar for dollar, for any excess of the partner’s foreign pension. Even worse, when a partner does not qualify for NZS, the whole of his or her foreign pension may be deducted from their spouse’s NZS.

The RPRC has tried without success over the past decade to get attention to this issue.

Is there, at last, a  glimmer of hope of sensible action? The NZ herald writes this week:  Pensions fix looms after 80 years:

This includes a section that is currently before the Human Rights Review Tribunal amid concerns it unfairly penalises some superannuitants.

But isn’t this a too little tentative?   It looks like MSD is requesting advice from the very officials who are adamantly opposed to changes to section 70, and are even opposed to the worst part that is the spousal deduction policy.  And, requesting advice is a long way from decisive action.

Imagine you are a person and have just married for the second time at age 65. You have worked all your life and paid taxes in New Zealand but you end up with no NZS because your new partner happens to have an overseas pension. Worse still, even though you are not well off, you cant get the Winter Fuel Payment either, because the MSD says it is available only to a person “receiving” NZS.

Earlier this year I sat through a good part of a long and expensive hearing in the Human Rights Review Tribunal (HRRT) on section 70 spousal deductions. For hours on end the MSD trawled through the history of the welfare state from to find justification for this terrible policy.

The case was taken on behalf of several affected superannuitants all with stories of patent unfairness. As I said in a blog then

MSD are prepared to pontificate in court for days about how married couples have greater economies of scale than two singles living together and how society expects partners to support each other. The 21st century has passed them by.

The decision of the HRRT  may take up to three years we are told.  In the meantime, the Retirement Policy & Research Centre gets  weekly email complaints about the spousal deduction Here is one, with personal details excluded and with permission:

“My mother who is 60 years old and lives in NZ married a man from the United Kingdom around 4 years ago and has recently found out she is no longer eligible to receive her superannuation because of the spousal pension rule.
I am slowly trying to educate myself on this ridiculous and extremely concerning issue people are facing within New Zealand. My mother is so overwhelmed with this predicament she is in. We have considered her getting divorced, but it seems this won’t work; we have also applied for her husband to become a New Zealand citizen which has been unsuccessful. Every loop hole we consider it seems to have zero opportunity.”
How disgusting does this have to get before political action is taken?

Here is another one in my email tray this morning about the NZ Herald article:

I don’t see anything much here to get excited about, just more prevarication and obfuscation. I am not entitled to receive a NZ Pension if I am living in NZ and in a “relationship” with an American woman who happens to be the widow of my former best friend. However, I have just been officially informed that a NZ pension will be fully available to me at the Single sharing rate if we pack up and move to the US.

We said in our 2016 review for the Retirement Commissioner that there are 500 of these cases. At an average of $4000 this gives an estimated annual saving to Government of $2 million. It may be more in 2018 because of the aggressive way the policy is now applied but it is still peanuts!!

An injustice that is so obvious requires immediate action- not delay until some report is written by the very people that don’t want change and have just argued that very position in court.