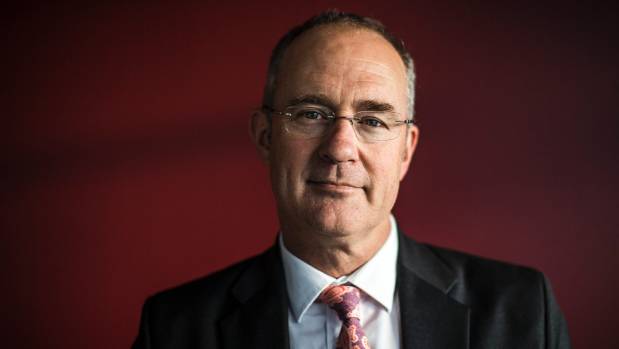 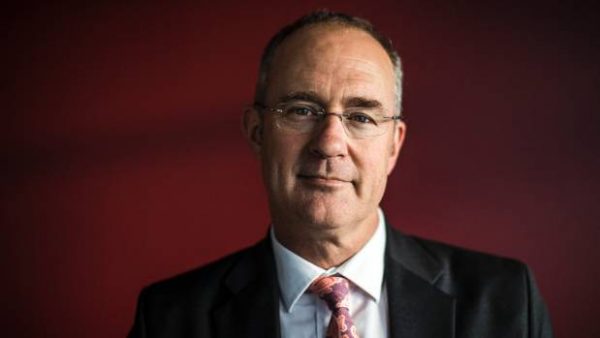 On Friday the government announced it is spending $100 million to provide emergency housing for New Zealand tenants and families this winter with a staggering $37 million for motel accommodation.

It is stupid of the government to spend tens of millions on motel accommodation for homeless families when we have 33,000 empty homes in Auckland.

Instead of spending tens of millions on motels the government could signal the introduction of an Empty Homes Tax – as applies in Vancouver, Canada –  to penalize landlords who are keeping homes empty but making huge, untaxed, capital gains from these properties.

But on Saturday Housing Minister Phil Twyford ruled out an Empty Homes Tax in the meantime.

Instead taxpayers will foot the bill for landlords exploiting the Labour government’s terror of talking tax.

As well as fueling homelessness, the absence of these houses from the market is helping maintain high houses prices and high rents across the country.

Last week I quoted Twyford from 2013 on the issue of empty homes in Auckland:

“It’s madness, and says a lot about the housing crisis, that we’ve got thousands of homes deliberately left vacant by their owners while in South Auckland there are kids sleeping under bushes.”

Most New Zealanders would agree so come on Phil Twyford – the government can do better than your Friday announcement!

In Vancouver residential property owners submit an annual property tax declaration with the Empty Homes Tax set at 1% of the property value if the home has been unoccupied for more than four months of the previous year. Exemptions apply for houses being built or houses which are sold during the year.