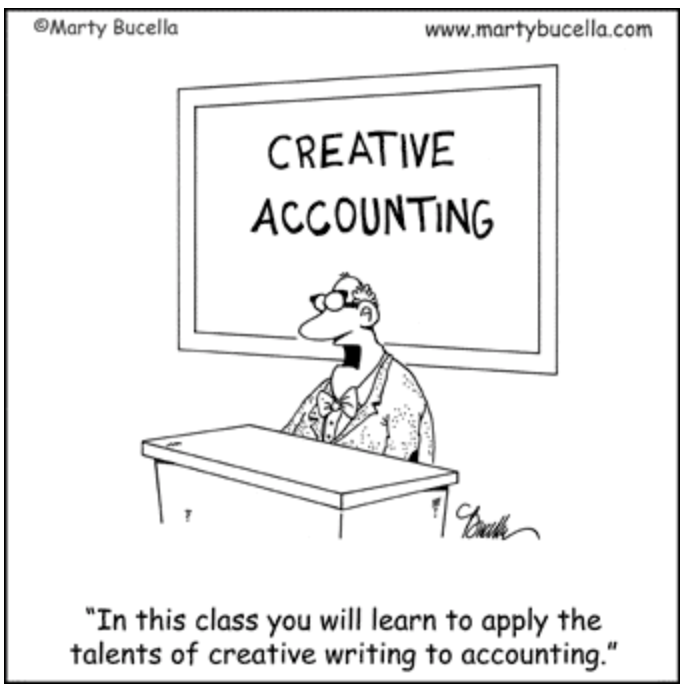 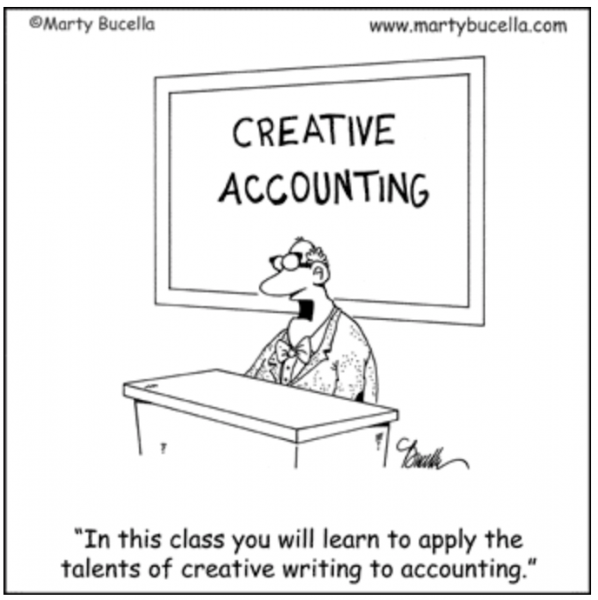 Labour is getting a rough time over its fiscal rules from many commentators, but few question the underling accounting conventions.

Accounting may look objective but the fiscal caps are meaningless. To focus on net debt and government spending as a % of GDP without a view of the whole balance sheet is at best misleading, at worse dangerous.

Let’s take the concept net debt as a measure of fiscal responsibility.  The NZ government’s total net equity is total assets- total liabilities. Net debt is a selective subset of the balance sheet that starts with gross debt and nets off liquid financial assets such as shares and cash.

In 2009, a decision was made by Treasury to exclude the financial assets held in the NZ Super fund from the net debt calculation.  The reason given was because the assets “are ring-fenced for long-term fiscal pressures and their time varying and volatile nature can complicate communication of a net debt target”.

In 2013 the Auditor-General noted “the exclusion of New Zealand Superannuation Fund’s assets from net debt was debatable and resulted in a higher projection of Crown net debt than if those assets were included”.

Thus while projections of government spending include NZS Super demographic pressures, the government gives itself no credit on the net debt side for preparing for this by stashing money away in the NZ Super Fund.

The Auditor-General was ignored but stated categorically again in 2016 “We note that the 2016 Statement also includes the measure of core Crown net debt after deducting the assets of the New Zealand Superannuation Fund. We remain of the view that the New Zealand Superannuation Fund’s assets should be deducted in the calculation of net debt to GDP when used as the main financial sustainability indicator in the 2016 Statement.”

Isn’t it time to take away the imaginary ring around NZ Super Fund assets on the Crown balance sheet? The ring-fenced fund gives a false sense of security re the future affordability of NZ Super.  It cuts off discussion about the actual physical infrastructure investment we need to invest in to prepare for an ageing population. There is not much point in having money in shares when there is a creaking sewage/ transport/ care and health system and a poorly-trained, impoverished  workforce.

Isn’t it also time to question the restarted contributions to the fund when there is so much deficit spending to address? Contributions to the fund come out of current workers’ taxes, which means they are being double taxed.  First they are taxed to pay for current superannuitants, many of whom are a lot wealthier than they are themselves, and second they are taxed extra to help pay for their own New Zealand Superannuation. It’s called paying twice while letting the richer baby-boomers off scot-free. Why does the working age generation stand for it?

The Super fund doesn’t change the cost of New Zealand Superannuation. Taking money out of one pot rather than other doesn’t make it cheaper. It doesn’t guarantee NZ Super will stay the same for future generations. NZ Super is unsustainable in its current form and eventually changes will have to be made.

In the meantime the double taxation will result in shifting debt to today’s workers who may, for example, end up with bigger mortgages which will make it harder for them to save for their own retirement. Private debt is a far bigger problem than public debt for the NZ economy as the IMF have recently claimed.