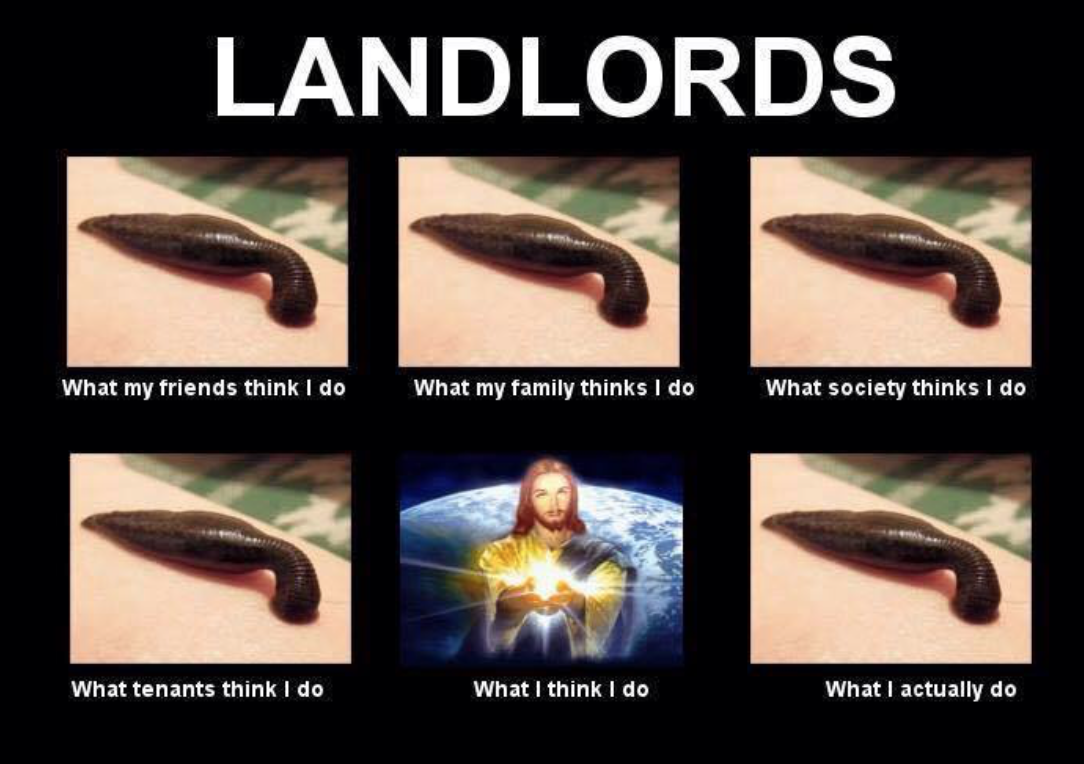 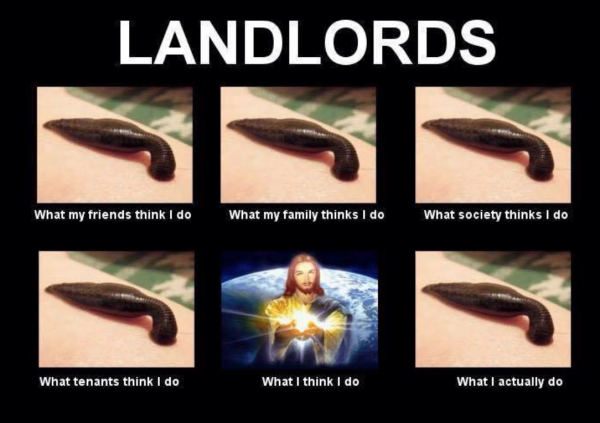 Rather than a thorough overhaul of the taxation of all housing, the Inland Revenue Department  is tinkering with bright-line tests and ring-fencing of rental losses.

There has been lots of mutterings from landlords about the new 5 years bright-line test, and  unsurprisingly the NZ Property Investors Federation claim there will be “No good outcome from ring-fencing losses”.

Ring-fencing losses is supposed to “level the playing field between property investors and home buyers” says Labour’s Stuart Nash. The NZ Property Investors Federation correctly counters that once imputed rental is included for homeowners “Rental property buyers do not have an advantage over home buyers and the playing field does not need levelling.”

Fair enough, but the problem is they then go on to argue that that ringfencing will cause the rental supply will fall, increasing rental prices and overcrowding. Here is the example they give:

A NZ Property Investors’ Federation study into the cost of providing the average NZ home as a rental shows it currently costs $5,500 a year after all costs are paid, even with recent rental price increases and a cash deposit of over $50,000. If ring-fencing losses was introduced, this cost will increase to $9,000. This is an extra $67 per week.

But don’t hold your breath for a sensible capital gains tax. Even if one could be designed it will be years coming in and then affect only capital gains from the date of its introduction.  In the example of the ‘poor’ landlord above, the tax-free capital gain over the next few years may be very lucrative indeed.

The correct tax treatment is for the $50,000 net equity to be treated the same as if the investor had placed that money on deposit at the bank. At 5% this creates a taxable annual income of $2,500, a rather modest sum. But with a non-deductible $25,000 interest bill to pay and with other costs, the investment is clearly not worth it at current rents.

And, it won’t get better because net equity increases each year as the value of the property goes up. Suppose in five years the value has doubled to $1,100,000 so that net equity becomes $1,050,000. Taxable income is $52,500 regardless of rental income and regardless of other costs.

The five-year bright line test should still be used to capture short-term gains, but is not enough on its own.  Under the net equity approach, landlords won’t be subsidised to speculate, and some may withdraw from this market. While that leaves more houses for genuine first home buyers, a price correction is not to be avoided if we want to contain the biggest housing bubble in the western world. The best we can hope for is gradual adjustment, not a precipitous fall such as experienced in Ireland after their strong bubble10 years ago.

Labour’s ring-fencing is just tinkering. Losses from one property are still able be to be offset against others that make profits or carried forward and written off eventually.

Under the net equity approach there would be no more fancy tax accountants needed to manufacture losses.  No more fiddling the repairs and maintenance costs, crossing the fuzzy line between capital enhancement and write-offs for depreciation and replacements.  Moreover, as past capital gains are captured in the net equity approach, the wealth gap may narrow at last rather than continue to grow exponentially.

Unwisely Labour has taken the owner-occupied home off the Tax Working Group’s table. The danger is that elaborate owner-occupied housing becomes even more attractive. It would be better to allow a generous exemption for a home, say up to say $1 million net equity per person. That way the $20 million owner-occupied mansions will be included but modest homes fall outside the net.

Please no crocodile tears.  If you can’t make at least as much taxable income as you could if you put the money in the bank, then the taxpayer should not be subsidising you.