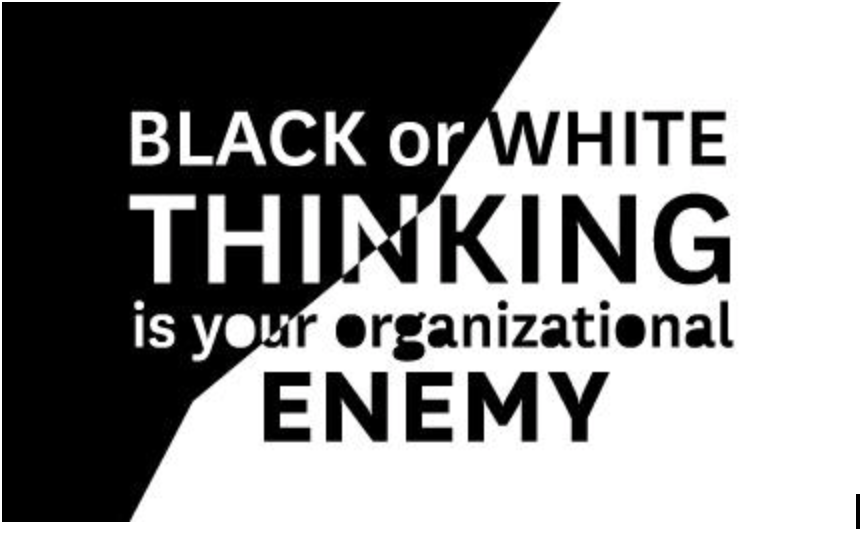 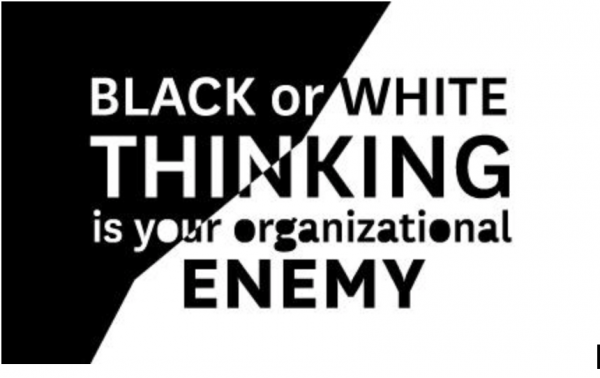 A creeping paralysis set in after my first angry outburst “Let he who is without sin cast the first stone”.

The human experience is hugely challenging for us all no matter how well–off in material terms we may be. It can be messy, heart-breaking, draining and painful yet often joyous and uplifting. And it is a long journey. Life events are not black or white, right or wrong, bad or good, worthy or unworthy, deserving or undeserving.

I was on my way to a meeting one morning last week when I got a message to say that my 9am meeting was cancelled because my friend was sick. It pulled me up with a start as I was on my way to a different meeting. I hadn’t looked at my diary and I had forgotten this one. Did I confess, or did I save face and just pretend I had been on my way, and ask to reschedule when good health returned?

One of the tests of whether dishonesty matters is who is harmed.  My friend was not harmed by my deception. Likewise no-one is harmed if I enrol in an electorate I don’t live in, 25 years ago to vote for a joke party. Key and Bronagh lived in Parnell but registered in the Helensville Electorate so they could vote for Key himself but do we care now? This is not a justification of either, just a common-sense test of who is harmed and what is worth getting in a tizzy about.

Conforming to a bad law is not always the best, most humane, or even sensible action. Anyone with even a modicum of history knows that. Much like the letter writer who thinks he knows right from wrong, absolutely, bureaucrats administer our highly dysfunctional welfare system by demanding adherence to the letter not the spirit of the law. The price of not conforming to their rule book can be very high, yet the price of conforming might be even higher in ill-health, loss of hope, and despair.

The problem is that what they are administering is not black and white. What for example is income? Is it the individual or couples income? What is a couple? What is the time frame? Is it taxable? What about income in kind (grandma provides babysitting for example or shock horror pick up the child after school sometimes)? What is business income? What expenses are deductible? Is child support income? What about Working for Families, when does it count as income? There are a multitude of different definitions for different purposes, often without much of a rational basis.

Here is just one example. Suppose you are a grandparent with a son and daughter-in-law who have 2 children and are struggling on an income of $50,000. Note that no one is on a benefit here.  You decide the best way to help them is to gift them $100 a week to help pay the household expenses. Much to your horror at the end of the year, Inland Revenue says to the family- you were given $5200 and because this is over the allowable $5000 we are going to count the whole of the $5200 as income for Working for Families.  Your daughter-in-law gets a bill for $1170.  What will you do the next year? (Note under National in 2018 her bill will rise to $1300).  Would you organise to direct debit only 50 weeks of the year and give the family $200 in some other way?  Only a masochist would continue to expose the family to such an outrageous bill.   Welcome to the murky world beneficiaries inhabit every day.

In 1994 CPAG was formed in response to the truly appalling changes Ruth Richardson rammed through in the early 1990s that saw rates of child poverty soar along with rates of 3rd world child diseases. Do people really understand that a sole parent’s benefit was cut below the poverty line but if they tried to earn extra money, they lost most of it?

Suppose you were a sole parent in 1993 trying to exist on an income that had been slashed to under the poverty line. You needed an extra $80 a week to just keep your head above water. But $80 of extra income meant a tax/ACC bill of $24, it meant $20 less Accommodation Supplement (a very stupid 25% abatement on $0-80 earned), and $6 less core benefit (30% of income $60-80). If getting a flatmate to pay you $80, or earning an extra $80 delivered only $30, or virtually nothing after costs, what would you do?   Maybe you could go cap in hand and ask WINZ for additional assistance, maybe a non-recoverable grant, or a repayable loan, for example to meet the hire purchase payment on the washing machine. You may also need to queue for a food parcel from the local foodbank or even get a loan from a loan shark as a last resort.

Making up the shortfall with loans and charity is time-consuming and inefficient in the extreme, especially if studying full-time. Impossible even?  There is nothing particularly moral about getting access to the needed money this way, the cost comes from WINZ, read taxpayers, or charities, read donors. But this tedious way of getting enough money to survive is within the rule book, satisfies the self righteous, and won’t be classed as an overpayment.

Or will it?  Unbelievably, today loans may be treated as income. If you just cant make ends meet and you borrow from a loan shark, your family, or extend your overdraft and credit card balances, the system may count these loans as income and reduce the core benefit and other assistance accordingly.  You become ‘”too poor to help”.

What do black and white thinkers make of that? Drawing down an overdraft or using a credit card are apparently the same as earning income.  One of the tests is that the money is used for ‘income related purposes as per the ACT:

Recently, I sat in on a case in the High Court; MSD had alleged overpayments because a beneficiary’s expenditure exceeded her benefit and the balance ‘must have been assessable income’.  She had to borrow to live, for example to pay for a car, repairs to her house and expensive healthcare for chronic pain. At one point the Judge asked quizzically if there was any loan that would not be counted as income. The Crown lawyer said, through gritted teeth, after a long pause: ‘yes, perhaps if the money was used to buy shares as that would not be a use for income-related purposes’.   Really?

Welcome to the dark fuzzy illogical Kafkaesque world where even repaying a loan financed by a bigger overdraft may be captured and called income, where decisions from Benefit Review Committee are confusing and unchallengeable for most beneficiaries who can’t understand how the alleged overpayments were calculated.  Furthermore, any appeal to the very powerful and well-resourced Social Security Appeals Authority lacks independence.  Few on a meagre benefit have the mental fortitude, or can access legal representation to take an appeal to a higher court. Those that do, face the full might of the state legal machinery that can grind them up and leave them destitute. This is why Kathryn’s story is so important and so rare.