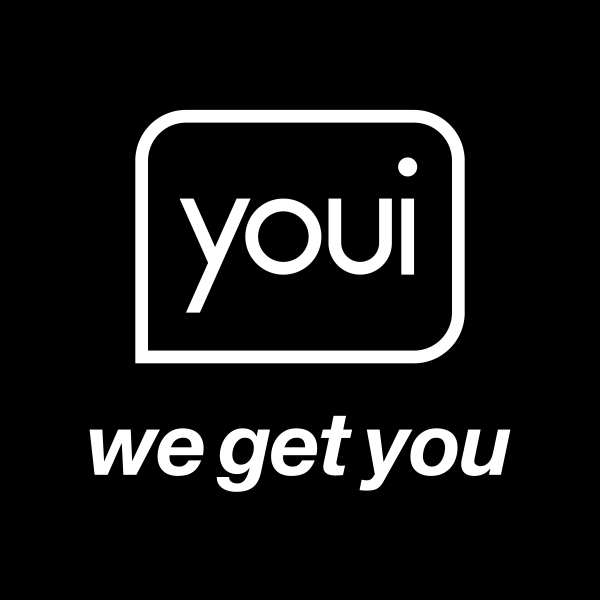 “Everyone is different” says the soft female voice over the top of Youi’s highly produced glossy TV advert that sees ‘Wiremu’ win his go cart race after his friend makes him a licence plate with his own unique Maori name on it.

“Everyone is different” is supposed to airily explain why Youi asks you so much more personal questions and information. They claim that by being as intrusive as your average proctology exam, they can tailor insurance that lowers the cost to you personally.

You know what I tend to think when I see a glossy TV advert that’s just a bit too over produced?

I think unintentional reflection of the true character of something tainted.

For The Worst Transnational Corporation Operating In Aotearoa/New Zealand

The criteria for judging are by assessing the transnational (a corporation which is 25% or more foreign-owned) that has the most negative impact in each or all of the following categories: people – unemployment, impact on tangata whenua, impact on women, impact on children, abuse of workers/conditions, health and safety of workers and the public;environment – environmental damage, abuse of animals; political interference – interference in democratic processes, running an ideological crusade; and economic dominance – monopoly, profiteering, tax dodging, cultural imperialism.

Youi was a finalist because, as the nominator wrote: “Youi uniquely, does not do business online. Very deliberately, they insist on everything being done over the phone. Once engaged in conversation, their call centre staff insist on being given the caller’s credit card details on purely spurious grounds. Once the company has those details, it starts taking money off the card or out of the caller’s bank account. Despite the caller not being a Youi customer or having taken out a Youi policy (this is the most egregious aspect of this corporate crime). The caller may simply have rung up for a quote for car insurance, decided not to join Youi and stuck with his or her existing insurance company.. But Youi, having got his or her credit card details, proceeds to start taking money out. Youi has pleaded guilty to 15 representative charges filed by the Commerce Commission (and was fined $320,000). Plus it has been fined $100,000 (the maximum possible) by the Insurance Council of NZ, of which it is a member (and has been allowed to remain so)”.

…want some more? Here’s what the judges had to say about Youi…

Deborah Russell: What makes Youi the leader of the pack is the way that it set up conditions that pressured its employees to behave in ways that deceived and defrauded customers. It’s clear that the individual employees engaged in behaviours that bullied and deceived, but it’s also clear that it was the working and remuneration conditions that pressured them into engaging in this behaviour.

David Small: Their approach to hounding people into signing policies, or taking money from people who have not signed is unlawful, unethical, highly disturbing and traumatising. It becomes a huge, time-consuming and complex task for people to try and extricate themselves from the clutches of Youi without losing money to them. If Youi are this bad at creating policies, I shudder to think what they would be like if one were in the unfortunate position of having a claim against them.

Teresa O’Connor: The Insurance Council of New Zealand’s imposition of its maximum fine of $100,000 on Youi is proof positive that this transnational corporation is indeed a rogue among rogues.

…and here’s the cherry on the top, Chief Judge Sue Bradford slamming Youi…

Youi and (third placegetter) Uber are very similar. They don’t care about breaking the law. They just carry on abusing legal niceties and workers because they have had so much money poured into them. They are part of the new face of global capitalism taken to state-of-the-art levels of local illegality…Youi seems unrepentant despite court cases and fines for its outrageous rip off of customers and potential customers. For sheer cheekiness and disregard for the law Uber and Youi are up there.

The decision is accompanied by an extremely detailed and referenced Judges’ Report on South African-owned Youi: “In 2015, insurance company IAG/State won the Roger for its use of ‘delay-deny-defend’ tactics as it weaseled out of full and prompt settlement of the Canterbury earthquake claims of its small policyholders. In 2016, newcomer YouInsurance (Youi) storms into the lead with its guilty plea to a proven record of outright theft and fraud at the expense of its customers. Investigative journalist Diana Clement, who broke the story, says ‘I have been a journalist for over 30 years and this is one of the most despicable and shameful companies I have ever come across. I am still completely gobsmacked on a daily basis at how they treat New Zealanders’ Needless to say, although the company was successfully prosecuted and fined a token sum in 2016, not one of the managers and executives responsible has been prosecuted, the company continues to operate in New Zealand under its Reserve Bank licence, Youi remains a full member of the New Zealand Insurance Council, Hansard records no mention of the scandal in Parliament, television continues to carry the company’s deceptive advertising, and the Chief Executive Officer on whose watch it all happened has been promoted”.

…the fact that none of this has been highlighted by the same media who are being paid by Youi for advertising is a gross dereliction of duty by a hard up mainstream media who are now too frightened to bite the hand that feeds it.

We’d love your donation today to keep point these things out.