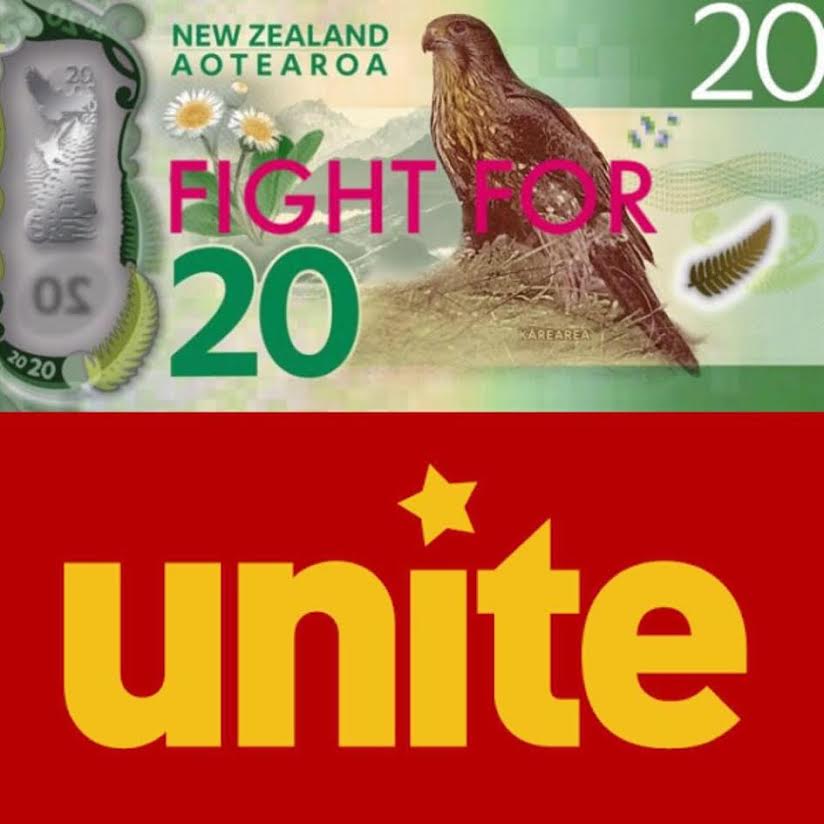 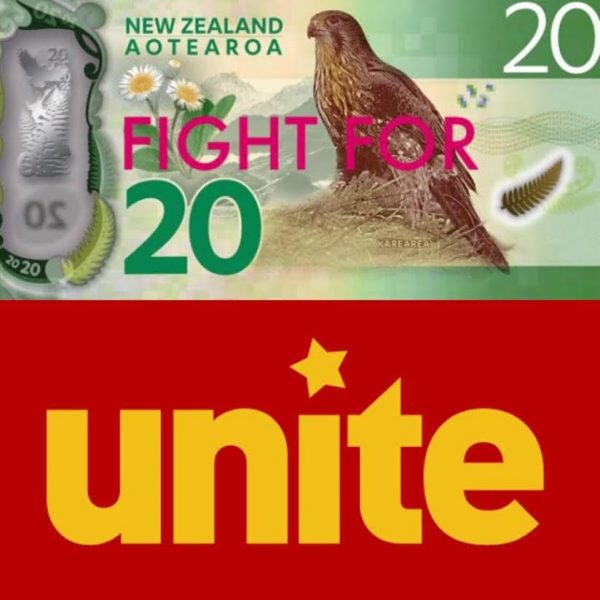 This level was reached in 2008 and we need to be more ambitious as a society.

We believe the goal should be $20 an hour or two-thirds of the average wage. (NB: The average wage will reach at least $30 by the end of the first quarter this year when the new minimum wage takes effect.)

The current consumer price index is almost meaningless when it comes to what people have to spend in this country to live. After rent and power have been paid there is barely enough left for food and other necessities.

There are widespread and unacceptable levels of poverty in this country and inequality is getting out of control. One way to address those issues in a meaningful way is to progressively increase the minimum wage in real terms.

Today’s announcement will still mean workers unable to survive on a full-time wage.

The proposed minimum wage level still means that someone working a 40-hour week is only getting $630 before tax. Tens of thousand of workers have no guaranteed hours in their contracts and work fewer than 40 hours a week.

There is no reason economically why it could not be returned to that level. Current CTU policy is for a minimum wage of two-thirds of the average wage and indexed in law at that level. This is the case for National Superannuation payments which are indexed so that the couple rate is at least 66% of the net average wage.

An increase in the minimum wage to two-thirds of the average wage was supported at the last election by Labour, the Greens, NZ First, the Maori party and the Mana Movement. I hope the same promise can be obtained from all five parties before the next election.
The minimum wage should be a living wage!