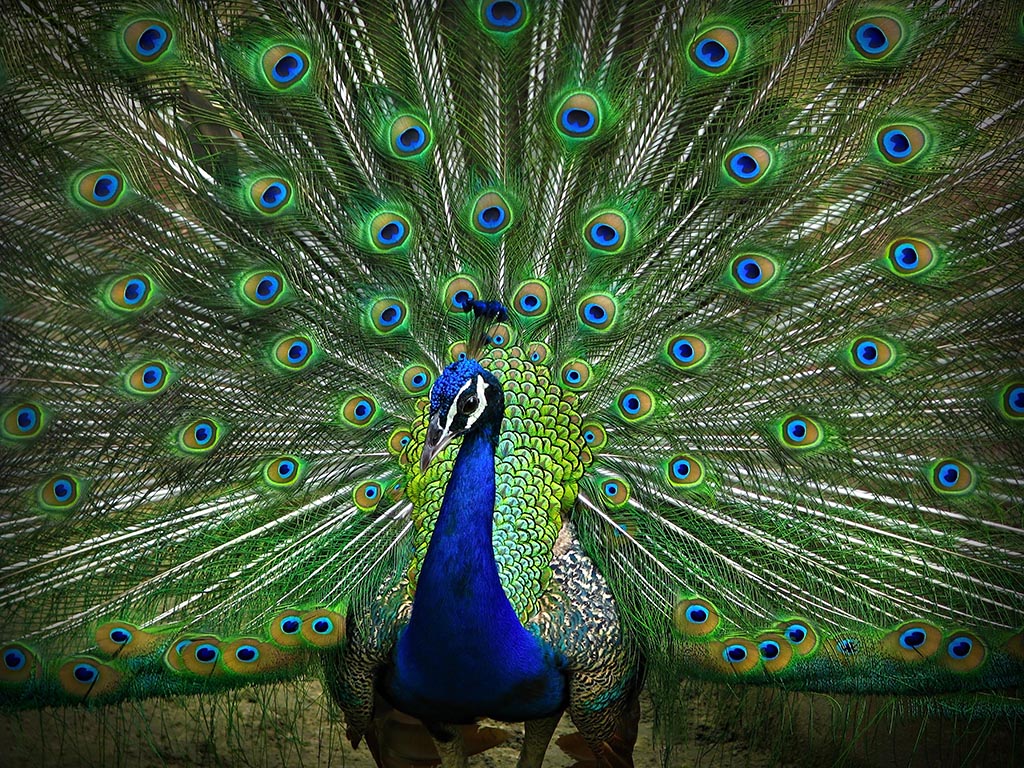 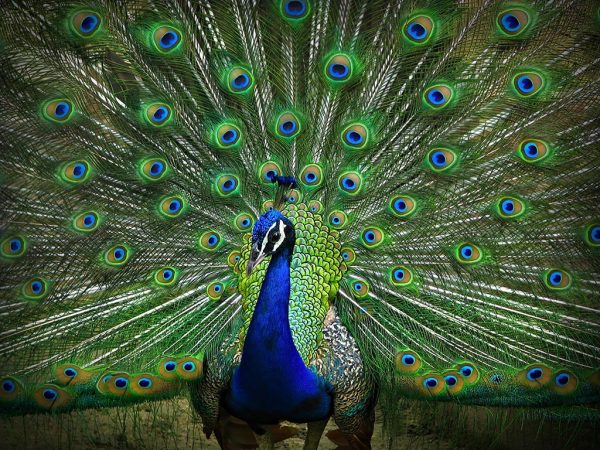 Jesus Winston is an amazing political peacock isn’t he?

While the Greens and Labour needlessly fight each other in a fortnight in Mt Albert, Winston is at Pike River telling those families that re-entering the mine will be a non-negotiable bottom line of any co-alition.

NZ First are aiming at the provincial vote and the bloke vote and this is smart by him.

What is bewilderingly stupid is Andrew Little’s response…

Labour leader Andrew Little has fired back at Winston Peters over Pike River – saying Peters’ comments about being among the first to re-enter the mine were “cheap”.

In December Peters said he would be willing to be among the first to enter the drift, and at a public meeting at the Paroa Hotel in Greymouth today he criticised Labour’s stance on Pike

That drew a response from Little.

“One thing I am never going to be challenged by Winston on is my commitment to Pike River. And the difference between me and Winston Peters is I wasn’t sitting in a Cabinet in the 1990s that undermined our health and safety regulations in mine regulations, specifically,” Little told the Herald.
“This is a serious issue. Put aside the, I thought, cheap call about Winston leading a team in there – that is disrespectful to the mines rescue folks and others who are experts – you do want the best possible decision to be made.”

…cue open mouthed shock look now. Andrew can be forgiven for being blindsided by this clever political stunt, he’s got the Labour Party MPs meeting on Monday and Tuesday for a special caucus to get everyone to promise not to stab each other in the back this election and he’s been caught flat footed.

What he should have said is “I’m glad that Winston takes the issue as seriously as the Labour Party does and it is also our bottom line for any Party who wishes to join us in Government.”

Instead he’s opened up a war of words with Winston which is the last thing he wants to do for two reasons.

The first reason is that he’s got a high ranking Labour Party MP fighting the Greens in a by-election and that looks bad to the wider voter landscape who demand unity from a Government in waiting and picking a new front with Winston is possibly the only thing they could do that would make that situation worse.

How can the Left shoot itself in both feet and we aren’t even into the second month of election year?

PS: Here’s the Wellington Comms Unit of the PSA showing everyone how progressives alienate on social media like no other.

They are just incredible aren’t they?

Less micro aggression and more macro aggression. This is how to win friends and influence them in Wellington is it?