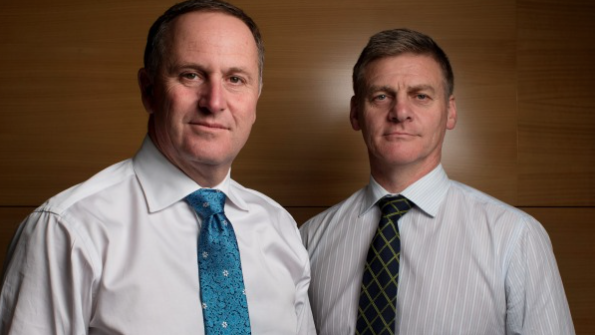 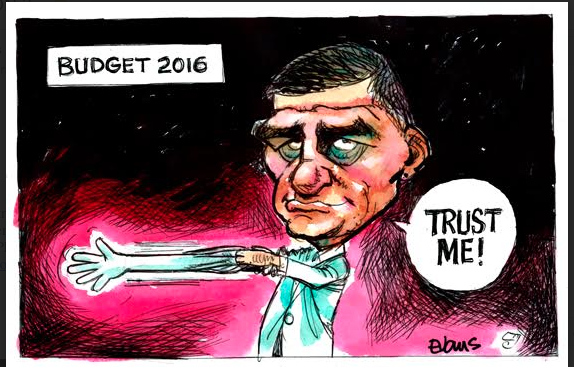 Bill English has said that his fiscal policy priority is to reduce gross public debt to 20 percent of GDP. Is public debt really our number one economic problem?

I took a quick look at the IMF’s biannual ‘World Economic Outlook Database’ (April 2016 edition). I found that New Zealand’s gross public debt is 30.4 percent of GDP, and net public debt is 7.5 percent of GDP. Too high, many might say. How do these statistics compare with other countries’ public sectors?

Do we really need to beat Norway, Indonesia, Bulgaria and Peru in the low debt stakes? If we achieve the 20 percent goal, we’ll be 165th in the world for gross public debt instead of 149th. Whoop-de-doo!

Beating Norway would be a hollow victory. It has a net public debt of minus 278 percent of GDP. Don’t think we could match that.

Greece has the highest net public debt, at plus 177 percent of its GDP. Japan sits in third place on 128 percent. The UK and the USA both have net public debt at 81 percent of GDP. Canada has 27% and Australia 18%. Our 7.5% is puny. Do we really need to reduce that figure further?

Let’s address the economic problems that we do have. There are plenty, such as housing. We could start by paying Statistics New Zealand a couple of million dollars to find out how many ‘rental’ properties are not actually being rented. (The withdrawal by ‘investors’ of houses from the rental stock is the proverbial ‘elephant in the room’ on this matter.) While we do not have a public debt problem, we do have very serious housing challenges that could be resolved by substantially taxing the owners of metropolitan baches and unrented rentals, thereby returning a substantial stock of existing houses to a state of habitation.