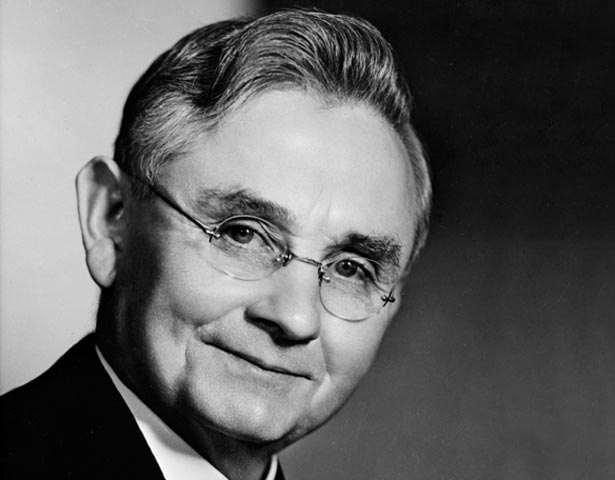 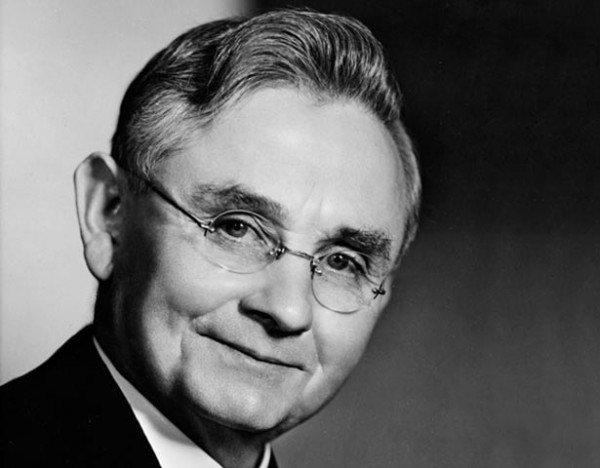 My ‘most important New Zealander’ of the twentieth century is Michael Joseph Savage, one of many single men who migrated from Australia to New Zealand is the 1900s. Born and raised to an Irish Catholic family in Ned Kelly country – and in the Ned Kelly decade (1870s) – he came to New Zealand in 1908, aged 35. Thus New Zealand’s most loved Labour Party leader spent less than half of his life in New Zealand.

Savage was more a rural battler (as indeed Ned Kelly was) – less an urban unionist, as his Australian-born predecessor Harry Holland was. He was no class warrior. As the conservative NZ Herald noted on 16 Oct 1938 (Michael Joseph Savage: Crowning honour of a people’s love) while he was Prime Minister, he was a Kiwi type of Aussie – modest – and was able to bridge the political divide. The political changes that happened in the post-depression late-1930s might not have happened at all – or might not have been bedded in as reforms that all New Zealanders could own – without his ability to rise above partisan politics. The capstone achievement of the Savage-led ‘social security’ reform was a genuinely ‘universal’ superannuation that caught the imagination of middle New Zealand; the world’s first explicit demogrant, a ‘universal basic income’ for all older New Zealanders.

Savage shared some of the prejudices of his times. P.S. O’Connor noted in 1968 [in “Keeping New Zealand White: 1908-20”, republished in The Shaping of History; Judith Binney ed. 2001] that (c.1919) “MJ Savage was particularly alarmist. The teeming millions of the East were less than a stone’s throw away and New Zealand was faced by a rushing horde of Asiatics which it must try to stem both by laws of its own and by negotiations with Asian governments themselves.” Savage was no ideological leader. He led by listening, and following. Labour’s contest of ideas was infused by a variety of ‘progressive’ and other philosophies. Savage was the pragmatist who the people could trust.

What passed for social security in New Zealand during the Great Depression of the early 1930s was little more than a highly conditional and stigmatising ‘charity’. The humiliating means tests that people in need of help were forced to undergo were almost worse than the material deprivation that drove them to seek help in the first place. In the years leading up to the postponed 1935 election, Labour became committed to a system of both comprehensive and universal ‘pensions’. Later they adopted the new American expression ‘social security’ to give their proposals a new-age post-depression gloss.

‘Comprehensive’ meant covering all categories of need. ‘Universal’ meant rights-based publicly-sourced income; all people in a particular category would receive the same benefit regardless of financial means. The first cab-off-the-rank was the ‘age’ category, legislated for in 1938 with universal superannuation, payments commencing in 1940. The second category to go universal was ‘motherhood’ (in 1946). During the war, families would be reluctant to work overtime if their means-tested family allowances were reduced ‘pound-for-pound’ of overtime income (what today would be called an ‘effective marginal tax rate’ of 100%).

The working class – Labour’s core constituency – favoured comprehensive redistribution whereby capitalists paid high taxes and working families in need (eg unemployed, incapacitated, widowed, aged) received comparatively generous benefits. This was the ‘selective’ (‘targeted’) ‘non-contributory’ model pioneered in New Zealand in 1898 with the old-age-pension. And senior Labour MPs such as Walter Nash and Peter Fraser did prioritise this working-class welfare. But they had gone into the 1935 election with commitments to universalism; welfare for all, not just wage-workers and their families.

In 1937 an Interdepartmental Committee (of public servants) was tasked with converting the 1935 vision into a practical policy. The committee included senior Treasury economist Bernard Ashwin, and Walter Nash’s staffer JS Reid. They were committed to fiscal neutrality – think ‘balanced Budget’ – and appropriately so. Monetary experiments were a separate aspect of Labour’s wider policies; it was through wise political management that universal welfare should not be seen as dependent on perceived ‘funny money’ (whether or not monetary policies widely advocated in the 1930s were in any way ‘funny’). Finance Minister Walter Nash was in London while the committee was deliberating.

The Interdepartmental Committee favoured a new 7.5% flat tax (a special ‘social security tax’) that would supersede the special unemployment tax that had been levied during the Depression. And they recommended a universal age benefit of 10s ($1) per week that would co-exist with a higher (up to $3 per week) age benefit for those elderly with little other income. This well-thought-out reform could have been legislated for in 1937; it indeed proved to be the blueprint for the eventual September 1938 legislation.

However, a Labour Caucus Committee was formed. It proposed to abandon or delay the universal component in return for a lower tax rate, and more means-tested benefits. Further, Walter Nash had been persuaded late in 1937 to go for an ‘actuarial scheme’, like the short-lived 1975 Roger Douglas scheme. This insurance approach was the preferred model in Europe, and schemes of this type had been mused over by conservative governments, including New Zealand’s own. These schemes – like Kiwi Saver – involve compulsory or semi-compulsory saving, and rely on the alchemy of compound interest. Walter Nash persuaded himself that such a scheme with a large compulsory contribution could eventually fund both universal benefits and pay off the public debt! The reality of such schemes is that the people who pay the biggest contributions – men on high salaries with secure fulltime jobs – get by far the greatest share of the benefits. And attempts to pay off the public debt – fiscal consolidation – create depressed economies (while not actually repaying the debt), as we see in Europe today.

When Nash presented his actuarial insurance scheme to his caucus there was a revolt. This was precisely the opposite of what Labour had been elected on in 1935. Caucus trumped Cabinet. Savage kept his powder dry. In April 1938 he announced the caucus version as the essence of the Social Security legislation that would be placed before parliament that year. Labour activists loved it. The wider community was disappointed. Where were the universal benefits? Caucus had gone for a socially divisive redistribution scheme. Cabinet had gone for a contributory scheme whereby the benefits would be delayed and would mostly go the richer people who made the biggest financial contributions. Where was the middle ground Labour had promised?

By announcing the proposals in this way, Savage gave voice to the people. The public debate that ensured made it clear that neither the overtly redistributive not the actuarial approaches would be acceptable. A Select Committee was formed to take public submissions. This Committee suggested a progressive raising of the income test that would be applied to the Age Benefit. Savage realised that this proposal still didn’t cut it. The people wanted to get something – albeit content to wait for retirement – in return for a social security tax that they were happy to pay. The voting public clearly wanted some universal (non-means-tested) benefits to be funded by a flat-rate tax.

Two days before the legislation was due to be presented to Parliament, universal superannuation was inserted into the bill. Initially it would be only 4s per week ($20 per year). But, in the bill’s provisions, it would rise by $5 every year until it reached the level of the means-tested benefit. Indeed, under Nash’s second Labour Government, the Age Benefit had become universal for persons aged 65 (still means-tested at age 60). Elizabeth Hanson (The Politics of Social Security, 1980) reports that the basic idea of the smaller universal benefit was that of JS Reid. And the idea of the four-shilling universal benefit increasing every year was that of the Government Actuary, Stanley Beckingsale. It was these public servants who created the part of the social security legislation that allowed New Zealand to truly ‘lead the world’ in welfare reform.

The simplicity and the fairness of the universal approach caught the public imagination. Labour was returned to Government with 56% of the popular vote. National could only whinge in the wings. Sooner rather than later, National became equally committed to the universal approach. And today we still have universal superannuation, despite the best efforts by Labour to destroy it in the 1980s, and by National to once again take the ‘we too’ approach, this time in the 1990s.

(As a matter of interest, Elizabeth Hanson reports that the final costing for the first year of Social Security in New Zealand was $30m; ie £15m. The actual cost was 10,393,942 pounds.)

With Universal Basic Income on the agenda today in the same way as Universal Superannuation was in the 1930s, can Andrew Little emulate Michael Joseph Savage, and pilot (through appealing where necessary to people over party, and to people over nay-sayers) the common-sense solution over today’s louder and more-interested calls for more redistribution or for more savings. Can he grasp and extend the Basic Income Flat Tax reform that was such a winner for Savage? My sense is ‘no’. I hope to be proved wrong.