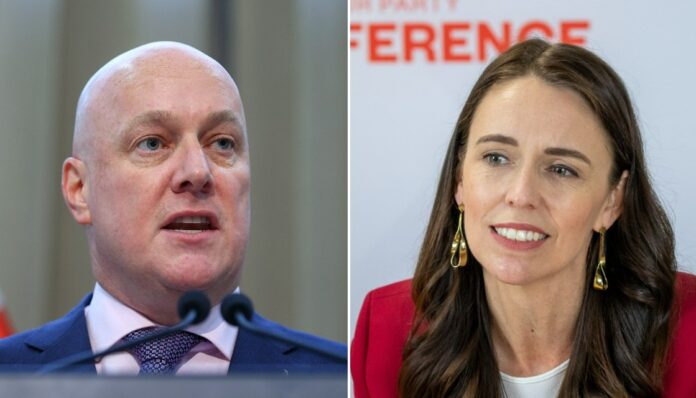 The latest Roy Morgan Poll is out and it sees National and ACT soaring.

RM underplays Labour vote but suggests that there is something very odd happening deep in the white male urban block that has ACT soaring.

I call it the ‘Joe Rogan’ effect where woke politics simply cancels the white male vote and they then go right wing feral as a cultural response.

ACT at 18.5% is a serious fucking problem for us on the Left.

The MMP overhang will decide the vote in 2023.