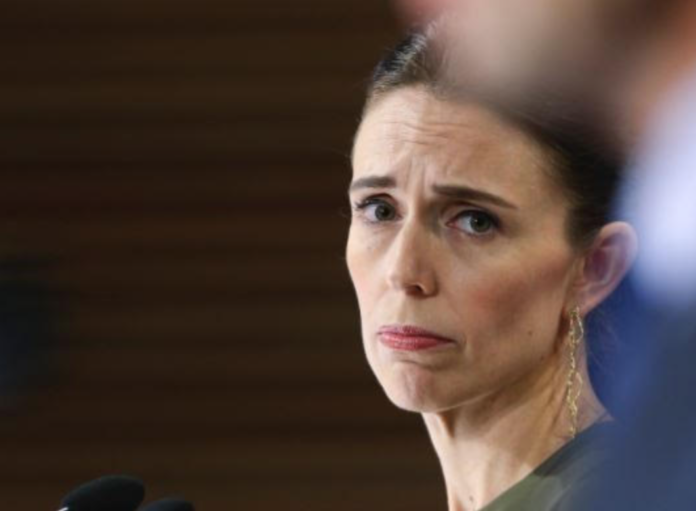 THE AUCKLAND BUSINESS COMMUNITY has told the Labour Government that it expects 1 December to be “Freedom Day”. Since the Labour Party has consistently done the Auckland Business Community’s bidding for more than 30 years, putting a decent sum on 1 December as the day all double-vaccinated Aucklanders get to fly away would seem like a pretty safe bet.

If 1 December does not turn out to be “Freedom Day”, then you can put a big blue ring around Election Day 2023.

It is certainly no coincidence that 1 December was the day chosen by Sir John Key in his in/famous op-ed intervention; by the Act Party; and, finally, by the National Party itself. For those unaccustomed to reading the political runes, this is the New Zealand Right presenting the Labour Government with a united front. If Labour fails to take the hint, then every gun in the Right’s possession will commence firing at it, and they will not stop until the right-wing parties are in a position to form a government.

It has happened before. As soon as it became clear the Labour had won the 2005 General Election by spending money that wasn’t, strictly speaking, its own, the New Zealand Right declared total war on Helen Clark’s Government. There was no respite. The attacks came from everywhere. From National and Act, obviously, but also from the mainstream news media and high-ranking civil servants. Labour also faced the slings and arrows of blogs and websites run by persons whose political connections ran into some very interesting places, and linked them up with some very important people.

This war was as unrelenting as it was successful. In 2008 Helen Clark and her party were cast out of office like an errant puppy that has just been caught widdling on the carpet. John Key didn’t need to say: “And don’t come back until you know how to behave!” Labour had been given the message loud and clear. It would take the Party nine long years to find someone who could open the door and lead Labour back inside the House of Power.

That’s why it would be a political miracle if Jacinda Ardern and her colleagues did not meekly line up alongside the Right and announce 1 December as “Freedom Day”. Auckland is, after all, New Zealand’s largest city and its most crucial political marketplace. Without a fair old swag of the 1.6 million Aucklanders in tow, electorally speaking, a political party’s chances of winning the next General Election are pretty slim.

Keeping Auckland in tow electorally, and keeping its citizens locked-down until Christmas and beyond, don’t really add up as a winning political formula. Especially when a good 70-75 percent of Aucklanders have dutifully presented themselves for their double-dose of the Pfizer vaccine. The idea that they must remain confined within their city’s boundaries, while the unvaccinated of Auckland – and the rest of New Zealand – are wooed and cossetted in what is beginning to look like a futile attempt to persuade them to do the decent thing, is becoming less-and-less saleable as a political proposition.

As a politician with an instinctive flair for political marketing, it is very hard to envisage Jacinda attempting to make that sale. Far easier to see her joining with all the other “serious” parties (and, yes, you’re right, the Greens and Te Pāti Māori are not included in that group) by making the date of “Freedom Day” a matter of partisan agreement.

The Greens and Te Pāti Māori will, of course, complain that by joining with the right-wing parties Labour is effectively abandoning Māori to the ravages of the Delta variant of Covid-19. The Government, and the parties of the Right, will likely respond with Judith Collins’ argument that delaying the opening-up of Auckland, and the rest of New Zealand, solely on account of the low rate of Māori vaccination would only expose Māori to all manner of racist abuse. It would make them the scapegoats of every Aucklander with a failing business; a job hanging in the balance; and/or a family member whose mental health is faltering.

Te Pāti Māori will protest that “Freedom Day” will amount to “Genocide Day” for tangata whenua. To which a great many of their fellow citizens will reply: “Not if you use the next four weeks to get vaccinated!”

There will also be many Kiwis who angrily lament the fact that making 1 December “Freedom Day” flies in the face of “The Science”. They may well be right, but, sadly, that boat has sailed. It sailed the day the Labour Government decided, against the advice of its medical scientists, to move out of Level 4 and down to level 3. After that crucial decision, “The Science” no longer entered into it. After that day, the decision-making became, first and last, political.

Inevitably, the business community, the right-wing parties, and the right-wing news media was bound to coalesce around a political solution that would leave the Labour Government with just two choices: Stand firm – and lose. Or, join the consensus – and at least retain the chance of winning in 2023.

Not quite Sophie’s Choice, but definitely Jacinda’s. 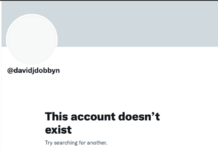 TWITTERWATCH: The cancellation of Dave Dobbyn by the Woke Twitterati & other dreary tales 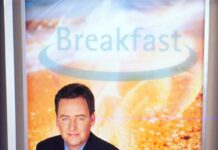 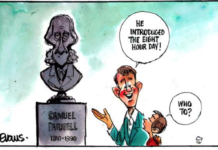