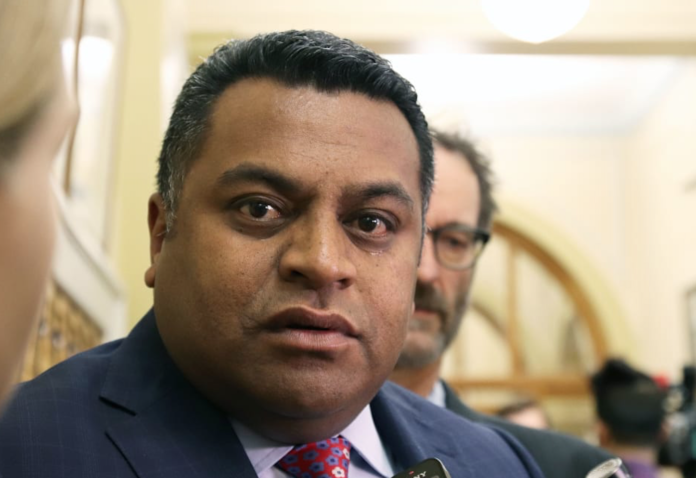 Dear Kris,
I am writing on behalf of a group of 19 exploited migrant workers who were given a special visa to stay in NZ to help INZ with a prosecution but have missed out on a pathway to residency because of that help.
That is just not fair.
I represented a group of around 60 Chinese construction workers who arrived in NZ in the middle of 2018 – over three years ago.
They had signed contracts with National Personnel Ltd (NPL) through a company agent named Peter Li.
There seems to have been a fallout between NPL and Peter Li and they did not receive work from NPL Limited immediately but were taken around the country and parcelled out to various employers for work.
This came to the attention of INZ who began an investigation.
Unite Union took a case against NPL and Peter Li for compensation for lost wages which was settled before going to court with the workers receiving at least what they would have got under the original contracts.
Many workers were taken on by NPL as part of this process and have essentially been employed for three years or more.
When Unite began representing these workers in January 2019, we got INZ to allow them to change employers if they wanted to. We helped find them alternative employment if they wanted.
All these workers have been here for over three years.
If they had not been abused and exploited by Peter Li and his agents they would have become eligible for the pathways.
Peter Li and his colleagues are being prosecuted.
19 of the group agreed to assist the prosecution and were given a special visa to allow them to do so.
This visa is meant to be for short periods only and usually doesn’t allow work. In this case however it has already dragged on for two years and could go longer.
These workers came here lawfully over three years ago with proper visas with a reputable company, NPL Ltd. INZ gave out the visas on that basis.
Peter Li had been the agent of that company. The fallout between them led to Peter Li making these workers work for other companies.
Either Peter Li lied about being an agent of the company originally, or NPL unlawfully repudiated the contracts. I assume the court case will reveal the truth.
But these workers have done nothing wrong.
They deserve their three years work to be recognised and given a pathway to residency now.
This is the only humane thing to do.