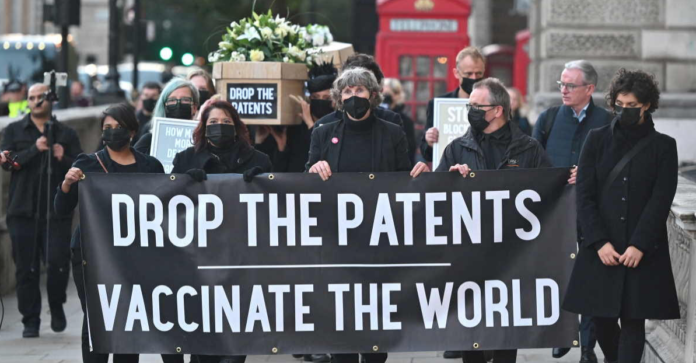 Jonas Salk led a team for six years at the University of Pittsburg to come up with a vaccine for polio.

Polio – sometimes called infantile paralysis – was a virus which affected children in particular, leaving many paralysed or with weak limbs requiring crutches and wheelchairs for the rest of their lives. For some it meant death.

The research for a vaccine was publicly funded, achieved in part with a “march of dimes”, national campaign launched in the US in 1947.

Salk’s team finally came up with a vaccine in 1955 and immediately announced the team chose not to patent the vaccine or seek any profit from it in order to maximize its global distribution.

Compare this selfless approach to the common good of humanity with the refusal of the big pharmaceutical giants to give up their patent rights for Covid 19 and allow worldwide distribution to all of humanity.

They have met for many months but have made no progress because – surprise surprise – the big pharmaceutical giants are using their governments to block waivers.

South Africa and India are reported to be leading the drive for patent waivers “in order to boost production and address the gaping inequality in access between rich and poor nations”.

COVID vaccination rates are on average 30 times higher in rich countries than in poor countries. Many rich countries are now considering rolling out third doses of vaccines while billions of people have yet to get access to a first.

Aotearoa New Zealand, in public at least, supports a waiver but there isn’t much sign of any real pressure being put on the likes of Pfizer to give up, or at least suspend, its patents during the global covid pandemic.

They care much more for the tens of billions in profits coming in for their wealthy grasping shareholders than any concept of the common good.

These big companies always claim if they are not allowed to make big profits then this will stifle the vital research they do and will suppress innovation. It’s all rubbish of course because these global companies spend a lot more on advertising than they do on research.

Meanwhile almost half of the countries in Africa have full vaccination rates below 2% of their populations.

WTO chief Ngozi Okonjo-Iweala has said the yawning chasm in vaccination rates between the haves and the have nots was “devastating for the lives and livelihoods of Africans” and “morally unacceptable”. She’s right!

Our government should register Aotearoa New Zealand’s outrage at the grasping parasites of the pharmaceutical world. 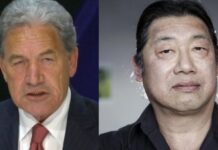