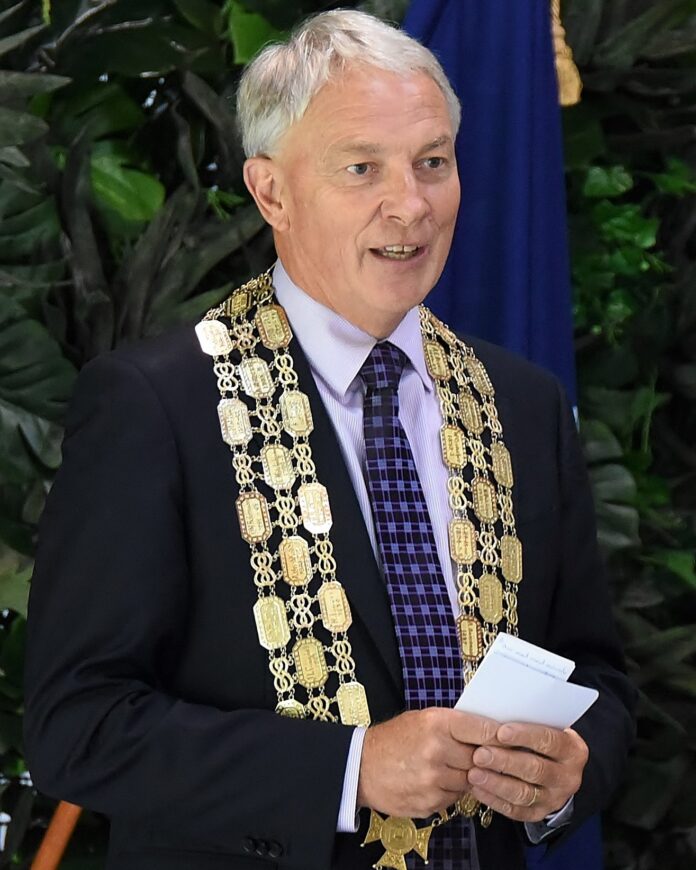 While Shearer weighs up a run behind the Herald Paywall… 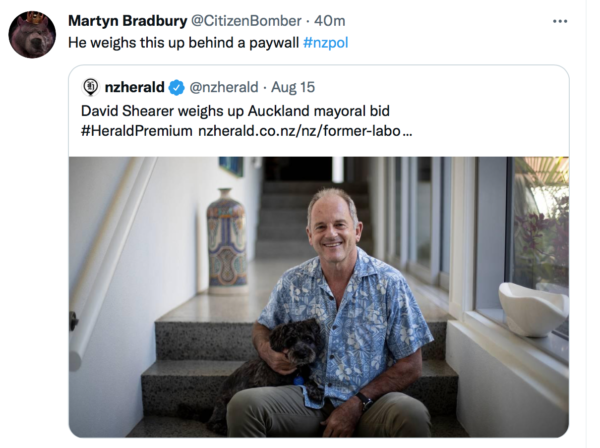 …a progressive primary would strengthen the candidates and build momentum and interest in the mayoralty.

Surely the days of Labour HQ putting forward a candidate is over and the wider progressive movement get a say?

Paula Bennett is now being begged to run, but the quickest way to screw over her candidacy would be to name all the state houses in Auckland she kicked tenants out of during Nationals insane meth contamination scandal.

Auckland is at a cross roads and unless Council starts making life radically easier for Aucklanders there won’t be a city worth governing. 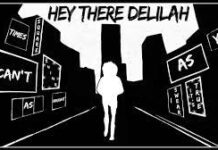 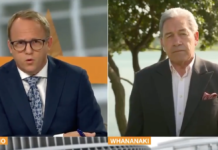