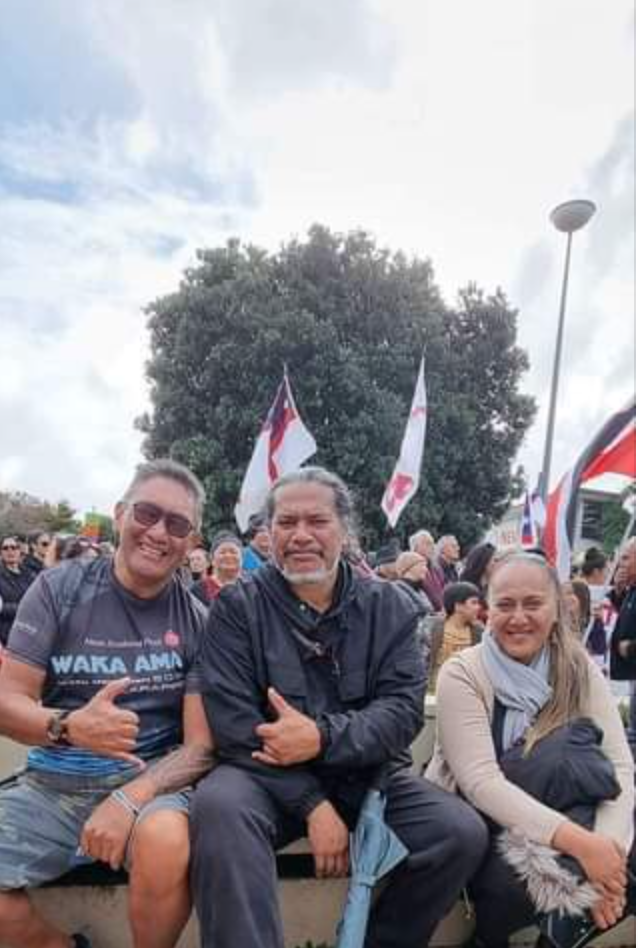 On Tue 28 Sept, the Police contacted us about a woman from Kaikohe, who had tested positive for Covid in Auckland last week.
Earlier that day though, another story was already circulating of a wahine who’d also tested positive in Auckland, who’d been doing the rounds up in Muriwhenua, visiting all her relations and doing a bit of other stuff on the side.
Turns out it was the same person.
The police had been doing electronic surveillance on her movements but hadn’t bothered to check with the woman’s whānau about where she’d been – until we told them to do so.
When the police checked into the game, they only had about 10% of the information we’d already gathered across a couple of hours. By the time they got moving, social media was already lighting up with rumour and speculation, and by this morning people were lining up around the block for tests, Kohanga were getting closed down, kids were getting pulled out of school early, and communities up and down Muriwhenua were getting worried.
Then at 2.30pm we get a message from the DHB saying “after our investigations, the clinical evidence we have suggests the case was not infectious while in Northland, and very likely acquired her infection after returning to Auckland. Therefore, at present, the risk to people living in Kaitaia remains very low. We advise that all activities under Alert Level 2 guidance can continue to operate.”
Hopefully that is the case – but we’re not saying it’s over just yet
And I’ll say it again – its bloody disappointing that whenever a case breaks, the Police and
Health authorities use privacy law to keep everyone in the dark. Meanwhile social media goes feral and they don’t know how to manage it.
A couple of weeks ago there was a border breach. Police and Health authorities didn’t know about it until Tai Tokerau Border Control told them. They jumped on it and whisked the offender away, but we got no feedback on why the breach occurred or if the offender was tested.
Then there was another one they didn’t know about – until we told them. They picked the guy up and shot him back to Auckland, but again no feedback.
And there have been heaps of other cases called in to us of people coming up from Auckland on the back of cut-and-paste exemptions and feeble excuses.
And now this one.
There is no “Team of 5 million” if the Māori’s aren’t allowed to play (we should’ve learnt from the All Blacks going to South Africa without Māori to suit the white boys)
Authorities need to bring Iwi and Border Control in on the action from the get-go to maximise the community reach that the Police and Health Authorities don’t have, for the benefit of the communities we are all supposed to be serving.
Hone Harawira
Tai Tokerau Border Control