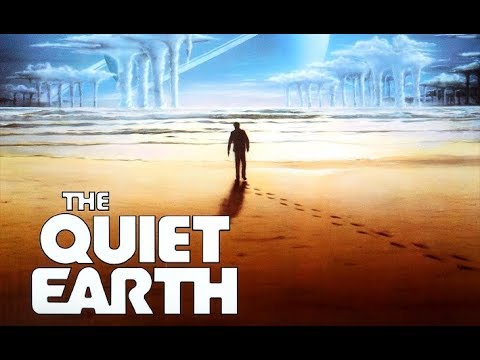 You won`t quite believe this. A woman I know in a small Coromandel town was rung by a community person -`how are you doing in lockdown,are you ok?​` The caller then proceeded to quote from the book of Revelation. From this encounter one can conclude either a) there are some nutbars out there or, b) end times are upon us. The freedom to be religiously deluded is, of course, a hallmark of democracy. But if the deluded also advance, publicly, opposition to the Covid 19 vaccine then they should be legally charged for visiting harm on society. Even a few new anti-vaxxers here and there in the community will compromise public health .

Meanwhile, back on planet earth, I went to get my first jab, on the fourth floor of an Auckland CBD building. There was no sign of the apocalypse there. Those I saw arriving and departing used the lifts one at a time. I was given a new mask and asked to queue for registration. A second queue filed into a room with vaccination booths. Everybody socially distanced and I detected no fear, anxiety or aggro. It was all low key and the whole operation felt professionally run. My general feeling was positive. If the New Zealanders I saw were representative then the country will do ok. The jab itself was close to painless . My left arm is slightly sore if I exercise it vigorously. I`m not doing that here at the keyboard, the arm only moves noticeably when it reaches out for another sip of Kilkenny.

Anyway, back to my vaccination story. Auckland city felt eerie – little traffic, the odd bus and scattered, masked pedestrians walking briskly to their destination. There were a few beggars, existentially as well as financially impoverished in the absence of street culture. They didn`t seem part of New Zealand`s team of five million to me -more like flotsam jettisoned by a society concerned only with its own health and security. There will be more such social debris in the months to come.