A US television host who mocked Prime Minister Jacinda Ardern and ridiculed New Zealand’s and Australia’s COVID-19 responses has been condemned online.

“How far can they go? Well, for the answer, look to New Zealand, a famously placid outpost in the fast-shrinking Anglosphere. A single COVID case in New Zealand, not a death from COVID, but a case of COVID has shut down the entire country.”

He expressed outrage that Ardern had asked New Zealanders to “don’t talk to your neighbours, keep to your bubbles”.

“Do you hear that? By the way, the lady with the teeth is very popular with people like (ex-CIA chief) Michael Hayden. She is considered super impressive, visionary really.”

There is no greater arsehole in global media than Fox News’ Tucker Carlson.

His malicious spite and gleeful ignorance is broadcast week nightly to an army of raving lunatics that make QAnon look measured.

His peddling of conspiracy, conjecture and downright stupid masquerading as a national debate should be fact shamed daily but it’s his dumbfuck resting face that always kills me.

It’s like his precious sensibilities have been so shocked by what he is hearing that he’s about to burst into tears.

He perpetually looks like a puppy who is being told his shitting on the bed has been videotaped right after he has assured us that it isn’t him.

I’d call him a cunt but he lacks the depth and warmth for that.

If Tucker fucking Carlson is dissing us, we are on the right track.

These global critics are shocked that we have a Government prepared to put the people before the economy. This shock says more about them than it does us.

NZ is a place that believes in looking after one another. The compliance with lockdown rules, our collective agreement to be good neighbors and citizens by not making each other sick, our willingness to curtail our own liberty for the collective good – this is who we proudly are and we should see criticism of that to be a projection of the critics own hollow values rather than an indictment of our own.

When history reviews this time, China will declare their brutal authoritarian approach to Covid was the success, but here in NZ we can hold our heads up high that we were able to defeat it not by crushing civil rights, falsehoods and violent police action, but via kindness, empathy and a belief that a well informed citizenship will act in good faith for the collective good.

A liberal progressive democracy can triumph at the height of a pandemic while maintaining our cherished civil liberties.

We should be proud of our kindness, it is our strength, not our weakness. 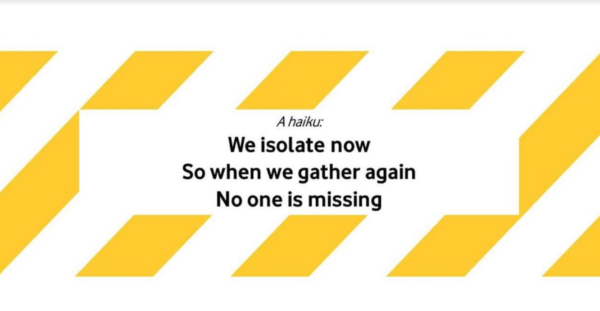