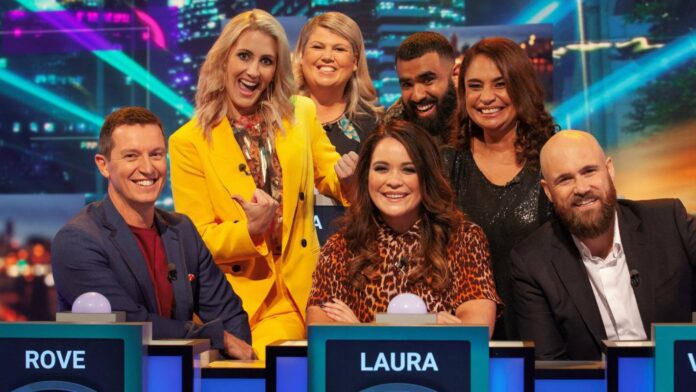 “Wearing a face mask is fascism” is the exact same as “fastening a seatbelt is genocide” in that the person saying this doesn’t have a functioning knowledge of the words ‘fascism’, ‘genocide’ or ‘fuckwit’.

The ongoing attempt by the Incel alt-right and loony new age crystal brigade to paint the wearing of face masks as some type of Nazi Police State overreach is as delusional as claims of microchips in the vaccine or thinking that ‘Have you been Paying Attention’ is funny.

Wearing a face mask is not the same as Nazi Germany you fucking morons.

There are no microchips in the vaccine you clowns.

And ‘Have you been Paying Attention’ is as funny as a one way ticket to Afghanistan wearing a George W Bush face mask and a T-shirt with a cartoon of the Prophet Muhammad getting a lap dance at an Israeli strip club on Bacon Wednesdays.

FFS people, face masks are a public safety issue not a political statement!!!