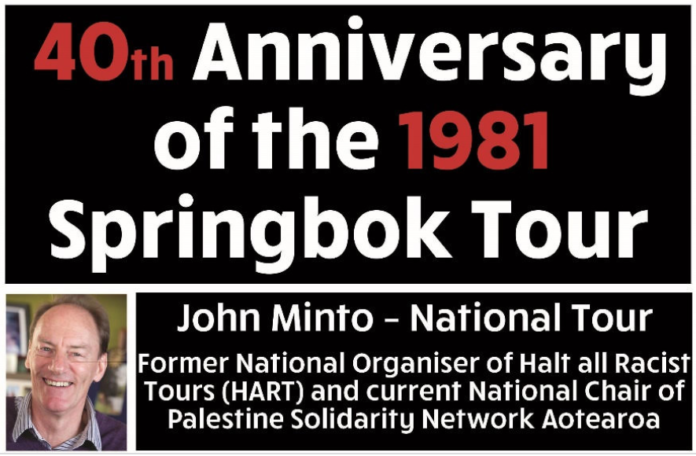 This year marks the 40th anniversary of the 1981 Springbok Rugby Tour to New Zealand and the protests which reverberated around the world from it.

Former National Organiser for HART (Halt all Racist Tours) John Minto is traveling around the country holding meetings in all the centres which hosted the Springboks in 1981 on the actual dates of the games.

The tour had a big impact in South Africa and a lasting impact in New Zealand by deepening the debate about racism in our own backyard.

The details of the public meetings along the way are on the poster pasted below.

Speaking at the meetings we have various combinations of protest leaders from 1981, former All Blacks, Iwi leaders, a former Red Squad Inspector, South Africans and Palestinians.

The meetings are public and media representatives are warmly invited to attend and report on them.

Background to apartheid in Israel:

2021 has been a turning point in the Palestinian struggle as the wider world now understands Israel as an apartheid state.

Palestinians and South Africans have always seen Israel in this light. 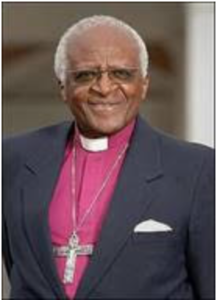 Of Israel Tutu says the world should “Call it apartheid and boycott!”

In January this year the largest and most respected Israeli human rights organisation B’Tselem released a landmark report calling Israel “A regime of Jewish supremacy from the Jordan River to the Mediterranean Sea”. In its report B’Tselem says:

In eight pages they detail what they describe as the “four major methods the Israeli regime uses to advance Jewish supremacy”: “Immigration – for Jews only”; “Taking over land for Jews while crowding Palestinians in enclaves”; “Restriction of Palestinians’ freedom of movement” and “Denial of Palestinians’ right to political representation” and concludes:

“These accumulated measures, their pervasiveness in legislation and political practice, and the public and judicial support they receive – all form the basis for our conclusion that the bar for labelling the Israeli regime as apartheid has been met…”

“…A regime that uses laws, practices and organized violence to cement the supremacy of one group over another is an apartheid regime…”

B’Tselem was joined in April by the huge US-based, Nobel-Peace-Prize-winning organisation Human Rights Watch which released a 213-page report detailing how Israeli policies constitute “crimes of apartheid and persecution” against Palestinians. 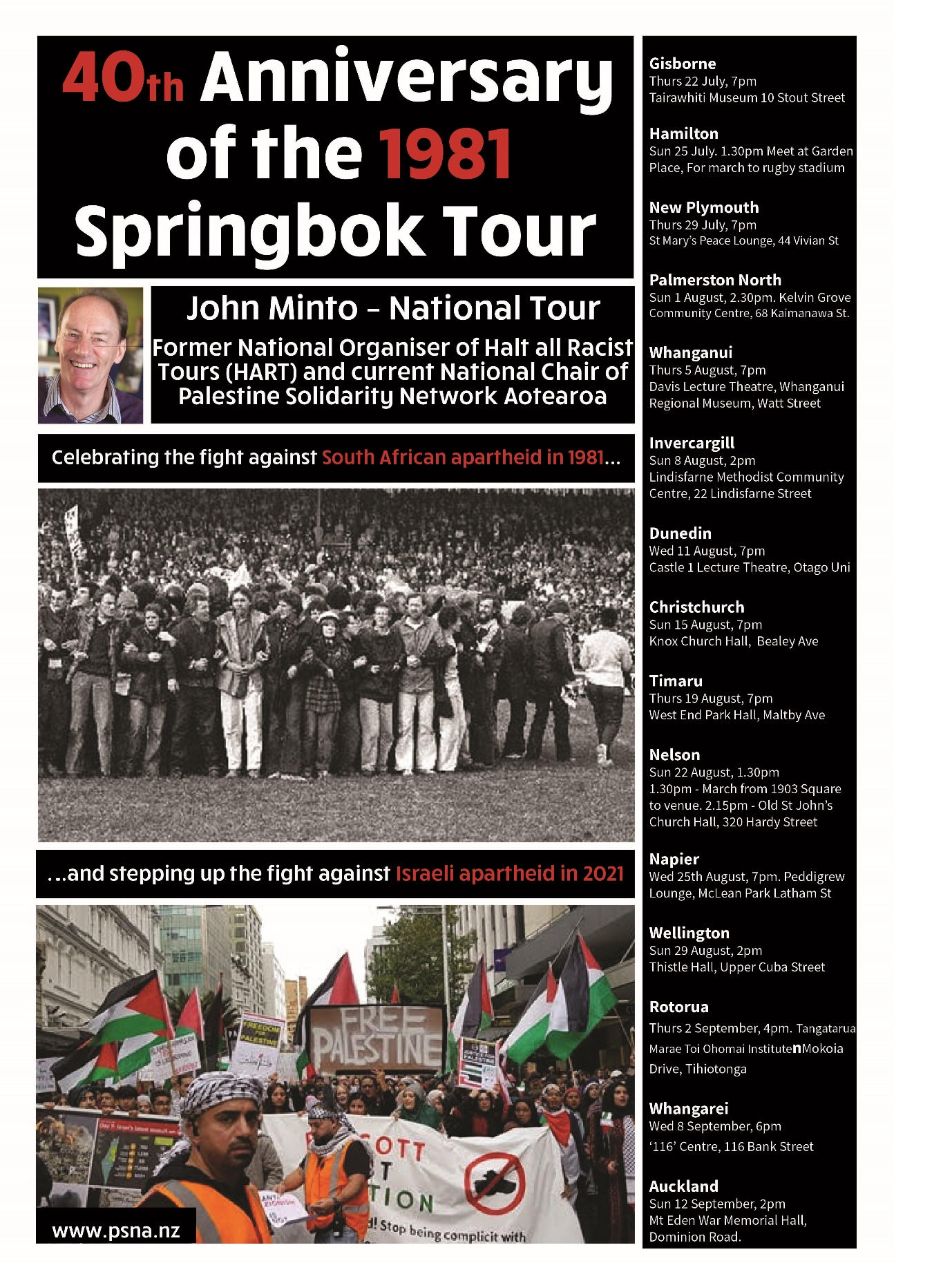 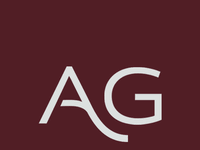 Response About Our Freshwater Clean-up Recommendations 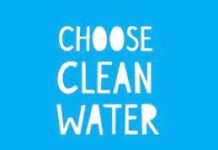 Government Must Stand Strong On Freshwater Reform For All New Zealanders 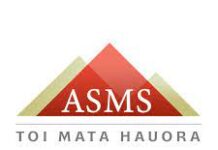