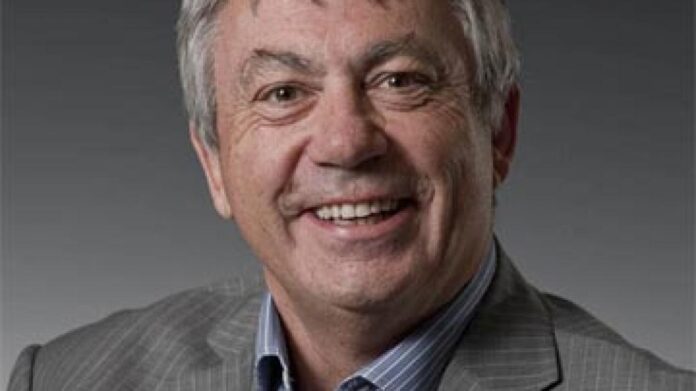 In a recent media interview you said:

“We should continue to focus on working conditions and pay which realistically reflect the markets in which we work, which are internally fair, and which encourage people to enjoy and grow in their work.

“We have plenty to do, and if there are unions which represent our employees and are on that journey they are welcome participants.”

SkyCity Entertainment Group announced in June that earnings are expected to be up $50 million to $250 million and net profit up 33% to between $84 and $88 million. SkyCity has done incredibly well through the Covid crisis, temporary downturn and recovery.

SkyCity collected $31 million in Government-funded wage subsidies and laid off 1000 staff to reduce its workforce to from 3200 to 2200 employees. It seems the number of staff cut was bigger than needed because all the remaining staff are being expected to work with short-staffing in every department.

SkyCity also used the crisis to slash the entitlements of remaining staff to guaranteed hours and fixed shift patterns. This is a direct threat to their mental well-being and health and safety which you also addressed as a concern for you in the media.

At the moment the hotel and hospitality sector is facing a crisis in the labour market. It is proving difficult to attract labour to work in the sector at the wages being offered for the degree of skill, effort and “flexibility” that is demanded. That is true of SkyCity also.

This sector also relied on migrant labour in the past to an unhealthy extent. It was able to use the desire of migrants to one day transition to residency to put up with wages and conditions many Kiwi workers would not accept. This source of labour has now been cut off for the foreseeable future given the Covid crisis.

Major retail employers like Bunnings and Countdown are now living wage employers with a start rate of $22.10. Why would anyone work at SkyCity with its gruelling, unsafe, 24-7 schedule when they can get a days-only job with a start rate at least $2 an hour more?

All the other major hotels Unite negotiates with are living wage employers also.

Margins for skill and service have been radically compressed at SkyCity over the period since Unite negotiated its first collective agreement in 2008. In 2008 the start rate of $12.81 was 7% above the minimum wage of $12 an hour. A three-year rate was established of $15 an hour which was 25% above the minimum wage. This rate is now only 10% above.

All positions on the start rate like cleaners, stewards, waiters and housekeepers have lost these margins. Other margins for skill have halved or more.

We need to restructure pay at SkyCity to reward staff for their skills and service and the unhealthy unsocial hours they must work. There clearly needs to be a substantial wage movement to do so.

This can occur in one or a combination of three approaches.

I am happy to meet with you to have an adult discussion on these issues at any time.