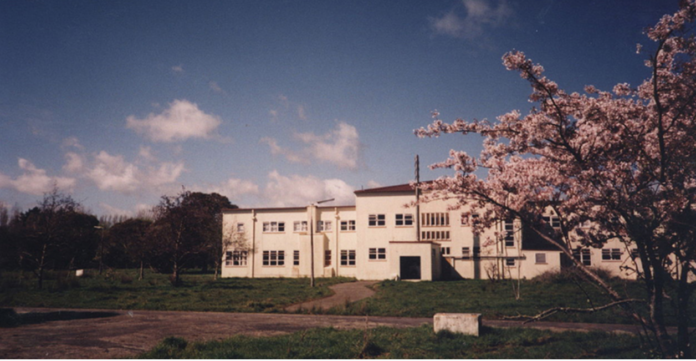 It is difficult to write about the latest exposed abuse at Oranga Tamariki without an intense anger and bitter sadness.

That some of our most vulnerable young children should be assaulted in such a manner by the State who is supposed to be protecting them strikes us with raging grief that can see no horizon.

First, we must congratulate the young whistleblower for having the courage to expose this violence, their empathy and compassion was fearless. Their care exemplifies the best of our social service.

Secondly, we must also thank Newsroom for their brave journalism. They are currently being prosecuted for highlighting Oranga Tamariki’s appalling reverse uplift policy and follows them releasing the original uplift footage that rocked the country. Their unwavering focus on how the weakest and most vulnerable are abused by State agencies who are supposed to care is journalism at its best.

We must also be thankful for Sir Wira Gardiner and Minister Kelvin Davis fronting so forcefully once the story was released.

But there is nothing else to be thankful for.

We see once again the grim violence meted out by the State on children they are supposed to be protecting.

We see rotting centres that should have been shut decades ago adding to an environment where violence can breed.

We see Ministers who are ignorant of the reality on the ground.

And we most painfully see all this damage occurring in the shadow of the Lake Alice abuse inquiry where terrible acts of barbarism were played out on children.

The shame we should feel for those historic cases of mutilating pain multiplies when you see the same behaviour playing out in the present.

For those who say injecting Māori led values into social services is separatism, what about the current underfunded model do you want to remain with?