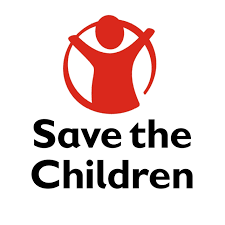 Save the Children New Zealand is outraged by the recent examples of violence against children in Aotearoa – including the video of an Oranga Tamariki staffer assaulting a vulnerable child in care.

“While the video of an Oranga Tamariki staffer violently restraining a vulnerable child in their care is shocking in itself, worse still is that similar violent treatment by that staffer had been reported, only for the complaint to go nowhere.

“That it took a whistle blower to expose this abuse reveals an underlying injustice in the system. Too often the credibility of those who speak up is called into question and the victim is played off against the credibility of the perpetrator. In these situations, children seldom win.

“The violent treatment of children also shows we have a long way to go as a nation in moving away from a culture of punishment, obedience and control. Despite public tolerance of physical and violent punishment of children declining, there are still those that believe there is a place for using physical force to control the behaviour of children.

“Every child in New Zealand has the right to be protected from all forms of violence. It is time that these rights were upheld for every one of our children.”