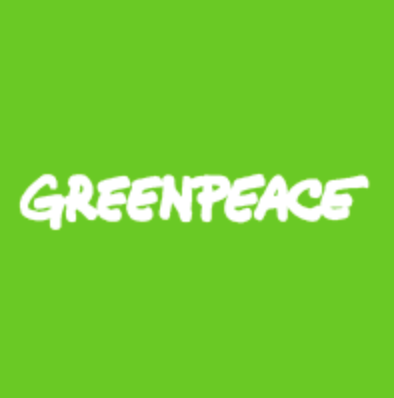 Australian conservationists are calling out the New Zealand bottom trawling fleet for operating the “most destructive fishery” in the country, as vessels from NZ currently trawl for orange roughy off the Tasmanian coast.

When seamount habitats are bottom trawled, they sustain severe and long-lasting damage. Footage collected from the Tasman showed corals have been damaged on almost every seamount that’s been bottom trawled for orange roughy.

Jessica Desmond, oceans campaigner at Greenpeace Aotearoa, says Australians have every right to be outraged at this pillage happening at the hands of New Zealand commercial fishing companies.

“This is not a good look for New Zealand,” she says.

“Companies like Talley’s are sending their bottom trawlers across the Tasman, and causing more destruction than any other fishing operation in Australia. It’s shameful.

“Australians are outraged that this is happening off their coasts, and many New Zealanders feel the same. Over 50,000 have called for an end to this form of fishing on seamounts, and demand that the New Zealand Government stop this destruction.

“The habitats found on seamounts underpin the health of the ocean, we should be doing everything we can to protect them.

“As New Zealanders we like to think of ourselves as environmentally minded, and I think many of us find it pretty devastating to think that in this case – we’re the bad guys.

“Companies like Talley’s are going on an ocean wrecking spree in our name, and we need the Government to step in and stop this.”