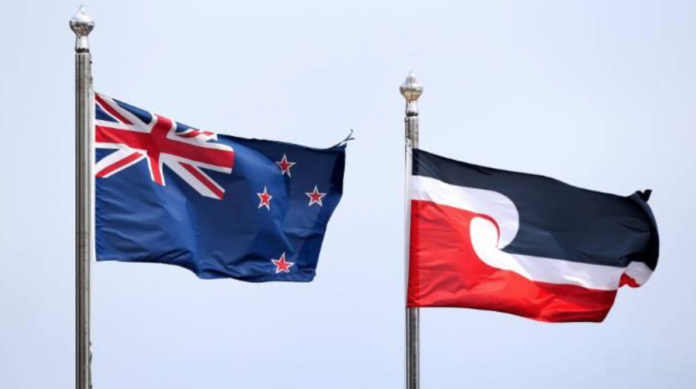 In response to an earlier blog on the He Puapua report I’ve had some email correspondence from people opposed to what they see as separatism and favouritism towards Māori. Here is a letter I received a few days ago and my response underneath. I’m putting this into a blog because the issues are real for many people however poorly they are sometimes expressed.

It may be true that without land , as such, nobody could survive, except those living on the waters . Nor is it likely , civilisation  would occur without it . Hence , early settlers of New Zealand  (such as Kupe ) would still be living in huts with earthen floors driving nothing but their canoes and blistered feet . Whatever else has occurred internationally , maoris have a lot to be thankful for .

Tribalism contains no democracy and no form of monies . An alphabet did not exist nor did mathematics . Consequences of civilisation .

The 85% of New Zealanders who pay most if not all , the taxes in this country , did not exist , he puapua would be up the creek without a paddle . And so would their supporters . To revert to tribalism is certainly a step in the backwards tradition .

You fought  against a minority who  controlled a majority and repressed the same . Now , we have a minority being favoured with money and power to do the same . And forcing the majority to speak a language which is foreign and of little use outside New Zealand .

The children graduating from Maori Schools , are exceptionally poor in reading and understanding English and very poor in basis arithmetic .

Not a good sign for future leaders and businesses .

And to think 550 maori doctors looking after a population of 800,000 is not a healthy system . And maraes and most iwi businesses do not pay taxes . So , you are 1/2 right…..maoris could NOR finance themselves . BUT , the other 85% could happily finance themselves , and do .

Thank you for responding. I think your ideas are based on long-standing resentments and prejudices which in my experience are common in the older generation of New Zealanders. Earlier in my life I probably would have shared some of your views but I’ve become a lot better informed about the history of Aotearoa with its wholesale confiscations of Māori land, the destruction of Māori culture, language and the Māori economy. We have a desperate need for all of us to understand our history better, warts and all, which is why I’m a strong supporter of the proposed new history curriculum.

I’m taking the time to respond with a few points of my own because I think debate and discussion is healthy and we all need to believe in the capacity of our fellow citizens to change and modify their ideas when they read different perspectives. I hope you give these responses some serious thought.

Pete, I hope I haven’t wasted my time asking you to consider these things. I think it’s important people raise issues as you have because if they stay unsaid they will fester and build unjustified resentments.

I don’t want to sound patronising but I’d like to suggest you get Vincent O’Malley’s book “The Great War for New Zealand” out from your library and have a go at reading it while putting yourself in the shoes of Waikato Māori as they tried to defend their land and people against a brutal, aggressive, rapacious enemy. It’s a long book but it’s well written and easy to read. I think you will find it eye-opening. If it’s too much to read then just focus on the battles at Rangiaowhia and the famous battle at Orākau Pā – Rewi’s last stand.