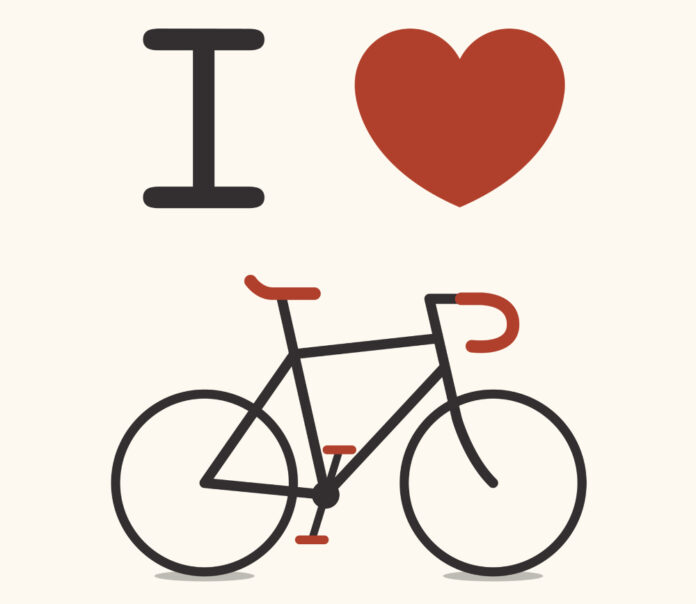 There’s a feeble joke on the internet where someone is arguing for world peace. They want no division between class, ethnicity, religion or other factions. They want unity – so that everyone can hate cyclists together. It’s pathetic really, because there’s no good reason for hating people on bikes, but many seem to do it, unless you’re on one. If you’re on a bike, you’re always worrying about being hit by a vehicle, the victim of ignorance, oversight or hate crime.

Discrimination based on stereotypes and assumptions is unacceptable, whether it’s racism, sexism or speciesism. Hatred of bike riders is another -ism, and there’s no justification for it. It’s bullying. It incites drivers to harm or intimidate people on bikes. Whether it’s a shock jock on talk back or The Daily Blog, hating on bike riders is dangerous and can endanger peoples’ lives.

When you ride a bike, it’s like you have a target painted on your back. Every day, when I get on my bike, for fun, fitness and transport, I become a target for people who suddenly irrationally hate me– because maybe they saw someone on a bike who ran a red light once, or something. But I don’t suddenly turn into a bad person on my bike – to the contrary, I’m very happy!- I’m just someone trying to do my bit for the planet, who wants to get home alive.

We get buzzed by fast moving cars, run off the road by buses, run over by trucks. We get things thrown at us, we’re sworn at. We’re condemned for wearing lycra whether we do or not. Actually, if you ride a bike frequently it pays to wear appropriate gear. We get called roadkill. We get abused for asking for more cycleways, for the development of cycleways, for not using cycleways. We’re condemned because there are too many cyclists, blocking traffic, but also that no one cycles anyway. Truth is, there are hardly any cycleways, and those we do have, are either full, or full of broken surfaces or broken glass.

We get told we should pay a registration fee and then we’d be more legitimate road users, more deserving of safety, and we’d be safer. But registration has no relationship with safety. No country in the world registers bicycles. It’s an impractical proposition – would it apply to children, what about pedestrians? And anyway, we’re not in a user-pays transport system. Most cyclists also pay rates and taxes which contribute to the few cycleways that are developed. Public health experts reckon cyclists should be subsidised for the wider climate change, health and environmental benefits riding does for society.

It wasn’t just cyclists who crossed the harbour last week, looking to GetAcross the Auckland Harbour on the 62nd birthday of the bridge. It was walkers too, but it’s the cyclists who get the hate. It’s not our fault car culture and road rage are targeted at bike riders. It’s not our fault New Zealanders think roads are solely for cars. It’s not white privilege that motivates us to want safe places to walk and cycle including across the harbour. Cycling should be for everyone, and has particular advantages for the poor. It’s free. It’s efficient. It burns fat, not oil.  It’s not our fault the Government has allocated a ridiculous amount of money for a bridge across the harbour that we doubt will even be built. It’s not our fault that when we went to cross the bridge last week, the few police present conceded ground fairly easily, – didn’t beat anyone up, allowing us access to two lanes that were already closed to traffic. We also observed that it may have been a different police response if it was a predominantly Maori group who were trying to cross. But that’s not our fault. It’s not rational to blame cyclists for a racist system.

It’s not rational to hate cyclists even though it seems to be a national sport, whether you’re a driver or not. So give us a break. Car drivers don’t actually own the road. People on bikes aren’t some foreign species undeserving of the right to life. We’re mums and dads, brothers, sisters, uncles and aunties. We’re loved, and we love life. But every time you hate on us, condemn us for riding, you risk us staying alive.