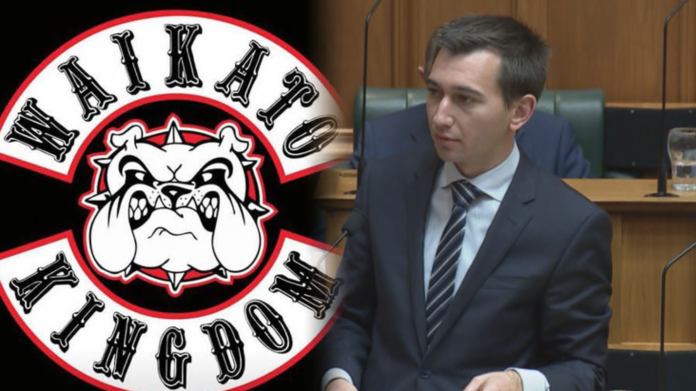 Simeon Brown draws more abuse and threats than most other MPs. Senior political correspondent Audrey Young talks to him about what makes him tick.

…Let me start out by saying no politician should have to put up with threats or harassment.

It’s ugly that Simeon Brown has had to put up with both because it’s not nice and worse yet, it makes Simeon politically relevant.

What seems a tad eye rolling is how Simeon’s threats are somehow worth more than say Marama Davidson’s, whose outreach to gangs started Simeon’s latest Twitter storm that drew the ire he is currently on the receiving end of.

Like it’s sad Simeon was threatened and harassed a couple of times, but Davidson faces an ocean of vile abuse every single day.

The difference is she uses her platform to give voice to those who don’t have it while Simeon uses his platform to shit on groups his elderly electorate loves to hate.