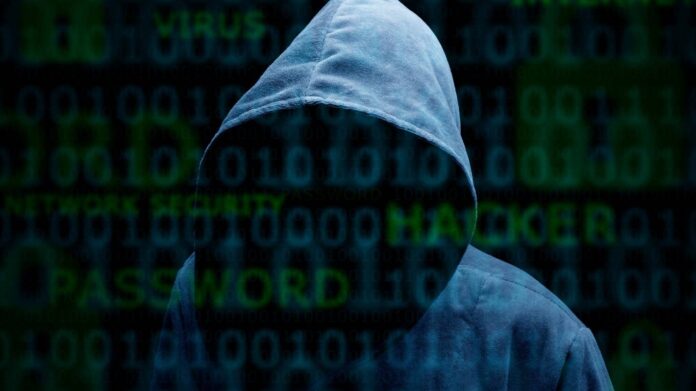 Sweet Jesus, the incompetence at the Waikato DHB hack gets worse by the bloody day!

The Ministry of Health abandoned an effort to secure all district health board computer systems citing budget constraints.

The Government also has not followed through on its Cyber Security Strategy 2019which promised annual reports around cybersecurity breaches.

Stuff has seen messages between IT industry vendors showing high-ranked Ministry of Health technology personnel discussing a more advanced cybersecurity system with the industry in 2019. Conversations ended because the department said it had no approved budget to pay for the proposed system.

So let’s get this straight.

The Ministry didn’t pay attention to the 2019 recommendations, didn’t implement anything after the Irish hack, looks like they’ve spent the cyber upgrade budget on something else, have risked every patients privacy and looks like their excuse of a staff member opening an email is bullshit.

Oh and it’ll take a year to fix while no one in the Government looks like they have any control of the situation.

The incompetence is breathtaking.

This needs an urgent national security review right now to asses what else is at risk and the compensation for such an egregious privacy breach will be in the hundreds of millions.

There will have to be an inquiry into this, and heads must roll. 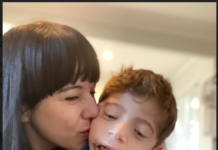 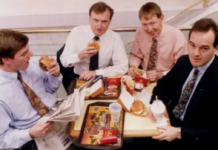 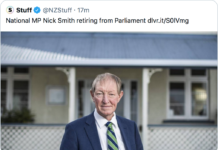